MUNISING, MI - Gary “Bob” Mattson, age 78, of Munising, died Friday, October 12, 2018 at his home under the care of his family and North Woods Home Hospice. Complete arrangements will be announced by the Bowerman Funeral Home. bowermanfuneralhome.net

ISHPEMING, MI - Paul Rintala, age 96, of Ishpeming, MI, went to be with the Lord on Friday, October 12th, 2018, at the Eastwood Nursing Center in Negaunee. Arrangements will be announced by the Perala Funeral Home.

HARVEY, MI - Harry Grote, age 77, of Harvey, entered eternal life Friday morning, October 12, 2018, at Trillium House, in the loving, comforting care of his wife and caregivers of Lake Superior Hospice. The Fassbender Funeral Home is serving the family and will annouce ... 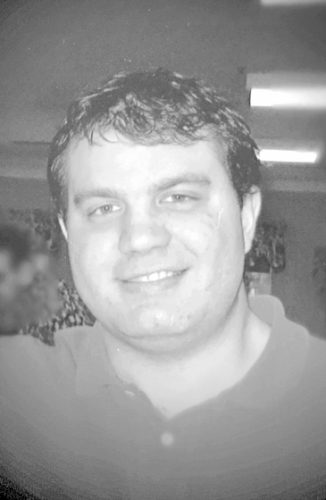 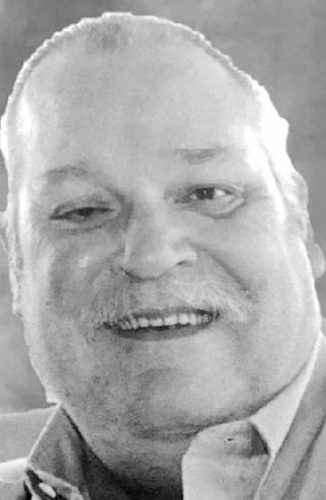 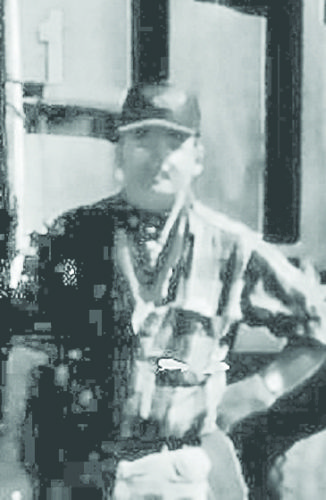 ISHPEMING, MI - Eugene P. “Butch” Argall, age 73, longtime area resident passed away Tuesday, October 8th, 2018, at UP Health System Marquette while in the loving care of his family and hospital staff. Eugene was born on April 23, 1945, in Negaunee to the late Eugene and Betty (Lee) ... 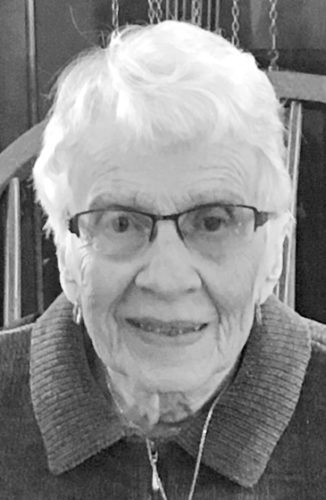 ISHPEMING TWP., MI - Evelyn M. Stille, age 93 longtime Ishpeming Township resident passed away Sunday October 7, 2018 at the Marquette County Medical Care Facility in Ishpeming, where she was a resident for the past 4 days. Evelyn was born April 5, 1925 in Ishpeming to Carl and Anna (Arneth) ...

MARQUETTE, MI - Doris Ellen Rude, 92, of Marquette and formerly of Columbiaville, MI, passed away on October 7, 2018 after a lingering illness. Doris was born on July 19, 1926 in Lapeer, MI, to the late Charles and Mabel (Dockham) Burley. She grew up in the Barnes Lake area. On February 5, ... 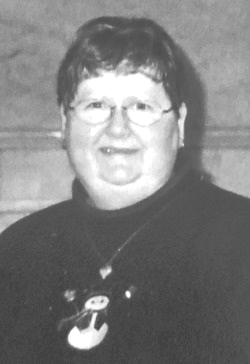 MARQUETTE, MI - Betty Lou Johnson, age 79, of Marquette, entered eternal life Tuesday morning, October 2, 2018, at her home, in the loving, comforting care of her family and caregivers of UP Home Health and Hospice. Born May 27, 1939, in Marquette, a daughter of Gerald B. and Marjorie E. ... 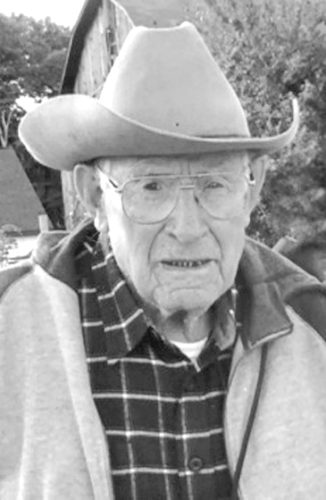 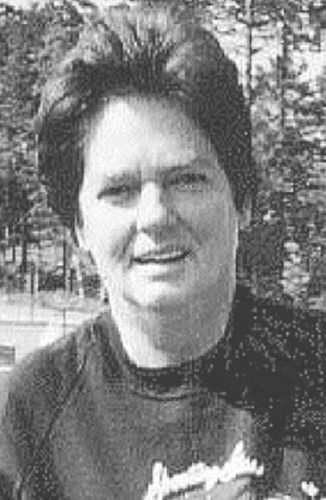 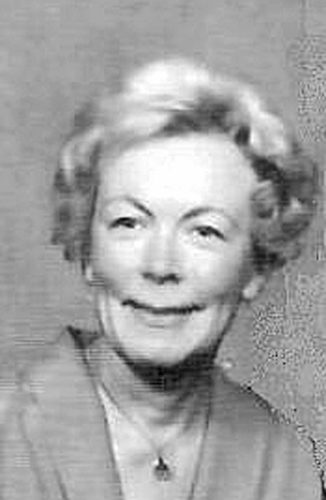 ISHPEMING, MI - Pauline H. Hilska, age 85, longtime Ishpeming Twp. resident passed away on Saturday, September 29, 2018 at the Marquette Co. Medical Care Facility in Ishpeming where she had been a resident since July of 2017. Pauline was born April 30, 1933 in Ishpeming, the daughter of ... 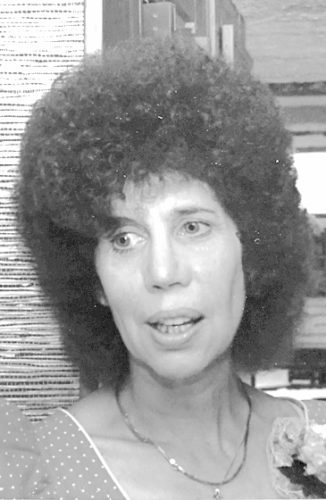 TUCSON, AZ - Carol Louise Shapiro Pawloski, of Italian and Finnish ancestry, at age 83, quietly began her journey towards the light in the early morning hours of September 17, 2018 at her home in Tucson, Arizona. Her suffering from the increasingly debilitating effects of a stroke in 2006 ...

MUNISING, MI - Thomas “Tommy” Tyner, age 71, of Munising, died Thursday, September 6, 2018 at his home under the loving care of his family and North Woods Home Hospice, following a courageous battle with ALS. Graveside services will be held at Maple Grove Cemetery on Wednesday, October ... 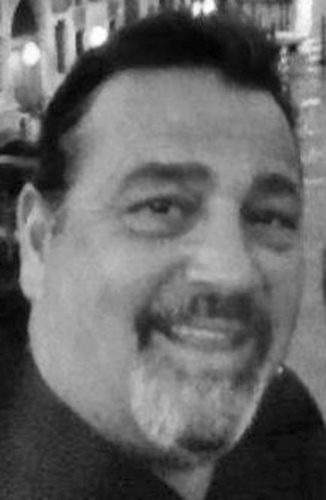 NEGAUNEE TOWNSHIP, MI – Mark Eugene Rapp, age 60, of Negaunee Township, entered eternal life Monday evening, October 1, 2018 in the loving care of his family. Born February 9, 1958, in Kalamazoo, a son of Robert and Dawn (Weed) Rapp, Mark was raised in Comstock where he graduated from ... 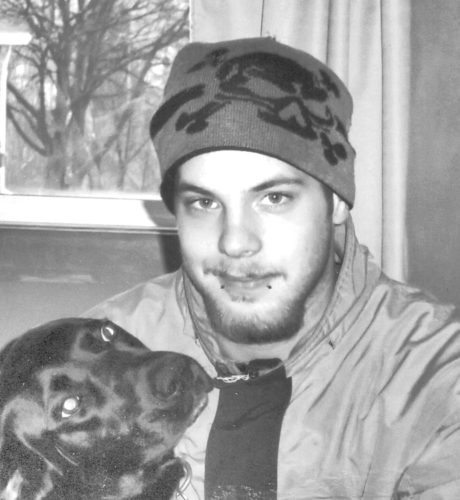 MARQUETTE, MI - With heavy hearts we say goodbye to our son, grandson, father, brother and nephew. Vincent L. Herron, 28, of Marquette, passed away on Monday, October 1, 2018. Vincent was born on April 25, 1990 in Marquette to Stephanie (Crutchette) Epper and Todd Goodreau. Survivors ... 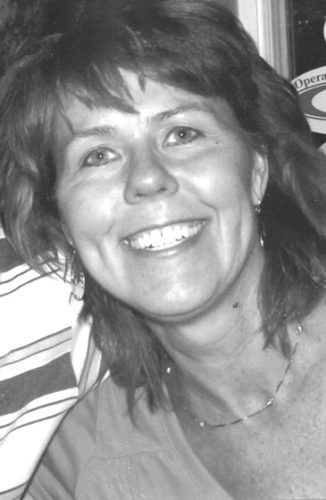 SKANDIA, MI - Cynthia Jane (Harbenski) Holmes went to Heaven after losing her two year battle with cancer. On Monday, October 1, 2018 Heaven gained another angel. She was born February 22, 1960 to Joseph and Etheleva Harbenski and raised in Garden, MI. She attended school and graduated from ... 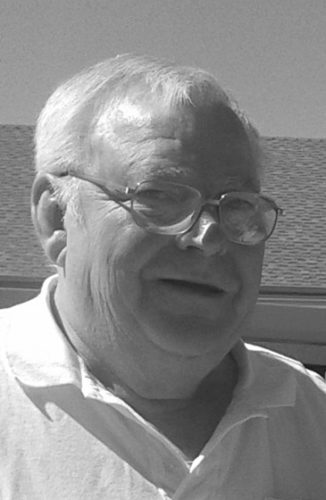 ISHPEMING, MI - Bernard David Ferguson (Dave), age 71 of 603 Vine St. was pronounced dead at his home on Monday October 1, 2018. Dave was born in Detroit, MI on January 16, 1947 to the late Harold and Clara Ferguson. He attended school in Marquette before enlisting in the Army where he earned ...