NEGAUNEE — Andria Corcoran homered, Kara Szember tripled and Shelley Young doubled to lead Pasquali’s to a narrow 13-12 victory over Venice in Class B on the final night of the regular season in the Iron Range Women’s Softball League on Aug. 21. Gabby Connors hit a home run and Jen ... 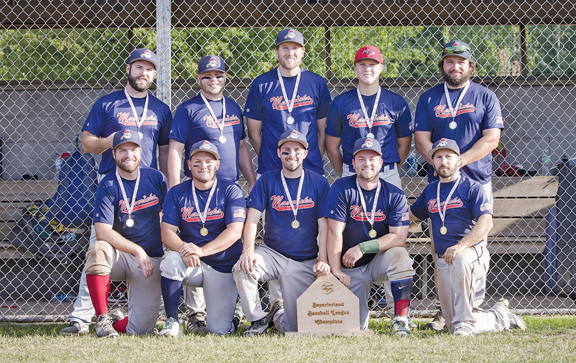 The Marquette County Mavericks pose with the Superiorland Baseball League playoff championship trophy after topping the Channing Railroaders 3-1 on Saturday evening. Earlier in the day, the Mavericks defeated the Negaunee Blasters 13-2 in the semifinals. This marked the Mavericks' third title ... 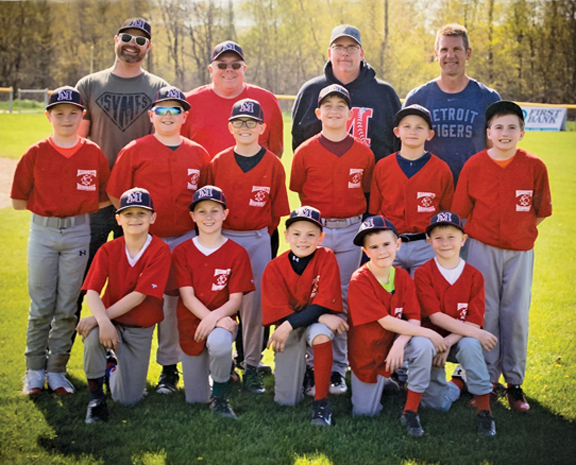 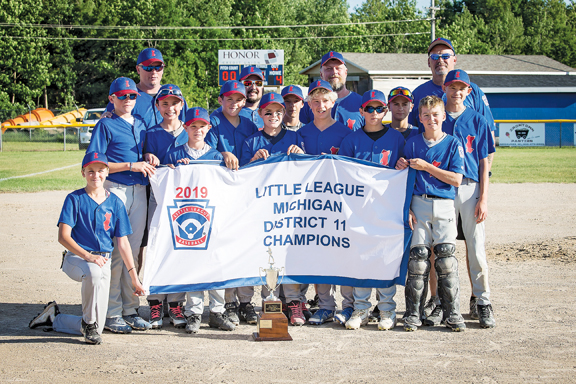 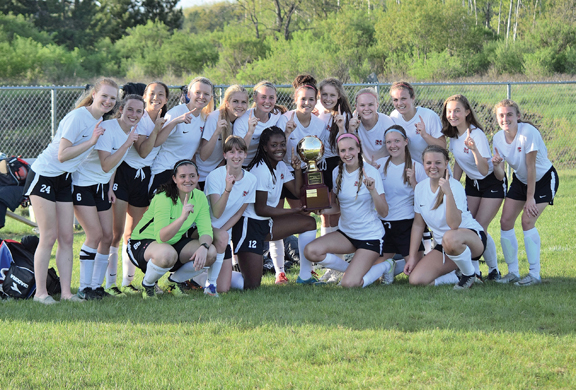 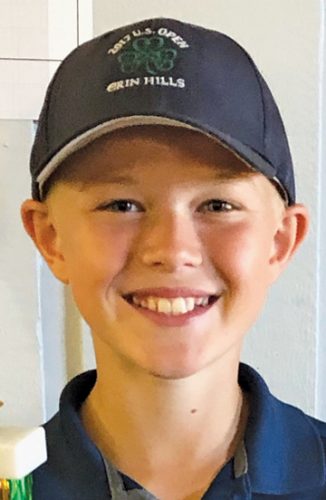 MARQUETTE — Dylan Pond of the Marquette Golf Club shot the lowest nine-hole score among younger competitors during the Finals championship tournament of the Upper Peninsula Golf Association Junior Golf Tour held at the Heritage course of MGC on Thursday. The event culminated an 11-stop ...

NEGAUNEE — Taylor Watters and Steph Abata each went 6 for 6 to help Jasper Ridge Brewery wins for the second time this summer on Aug. 14 in the Iron Range Women’s Softball League. Jasper Ridge eked out a 27-26 victory over Sisters in Class A as the winners’ Erika Bjorne hit two homers, ... 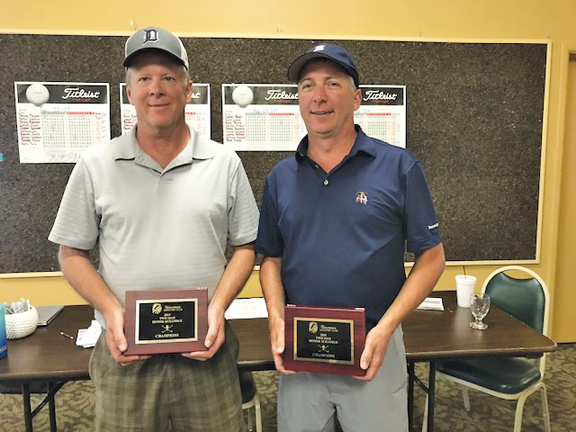 MARQUETTE — The duos of Tony Calo and Derek Harveat and Kim Rotundo and Cathy Halverson won the top flights at the 27th annual Casa Calabria Tennis Tournament held in late July in Marquette. Here are the top two teans in each flight with hometown(s) listed with each ...

K.I. SAWYER — Scott Prunik beat out a pair of golfers by a single stroke to capture the men’s championship flight in the 20th year of the Red Fox Run Open held at the K.I. Sawyer golf course on Aug. 3-4. Twenty-eight players both from the area and other places in the U.S. took part in ... 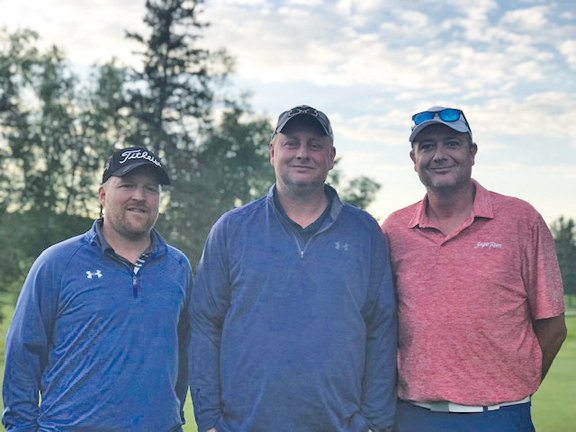 CHAMPION — The trio of Mark Clements, K.C. Bjorne and Mark Duquette retained their first-day lead to win the championship flight of the Three-Man Scramble held at Wawonowin Country Club in mid-July. The trio shot 58 and 60 for a two-day total of 118, three strokes ahead of Chris Prunick, ...

MARQUETTE — Gentz’s Homestead Golf Course in Chocolay Township hosted the Marquette County Junior Golf Finals on July 31. Twenty-one flights were contested in a match-play format, while 11 boys and girls age-group winners and a pair of overall winners were determined in a drive, chip and ...

CHAMPION — The team of Joann Poncino, Dawn Simkouski and Lynn Crosby beat out 37 other teams to win the annual Three-Woman Scramble held at Wawonowin Country Club on Aug. 3. Poncino, Simkouski and Crosby shot a 6-under-par 66 to win the championship flight by two strokes over runners-up ...

ISHPEMING — Tammy Karp hit for the cycle and collected five RBIs to lead Screened Image/Venice 2 to a 21-17 victory over Heritage Glove Repair in Class A of the Iron Range Women’s Softball League on Wednesday. Heritage was led by Abbie Salisbury, who went 4 for 5 with six RBIs. In other ... 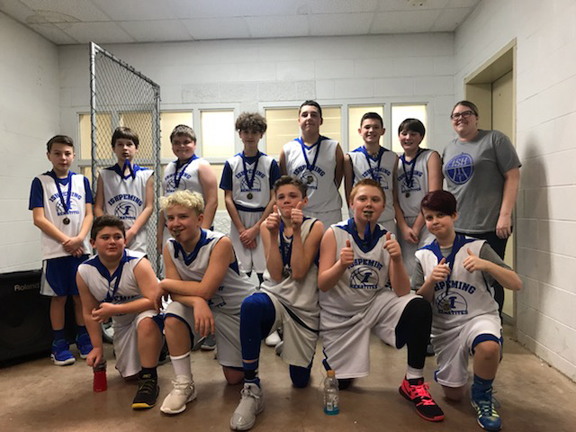