On the Net: For the current list of 2019-20 BCAM awards, go to www.bcam.org/2019-bcam-awards-published ------------------ MIDLAND — A quartet of Marquette County high school basketball players were among the best in the state shooting 3-pointers and free throws during the past winter ...

On the Net: For the current list of 2019-20 BCAM awards, go to www.bcam.org/2019-bcam-awards-published ------------------ MIDLAND — Five area players are listed as among the best in the state in their divisions through awards made by a state high school basketball coaches group. The ...

KINGSFORD — After two seasons at the helm, Lisa (Roell) Harry has resigned as Kingsford girls basketball coach. Harry, in her second stint on the Lady Flivvers bench, noted family and personal reasons as the main factors. “My son Lance will be a freshman next year, most likely going ... 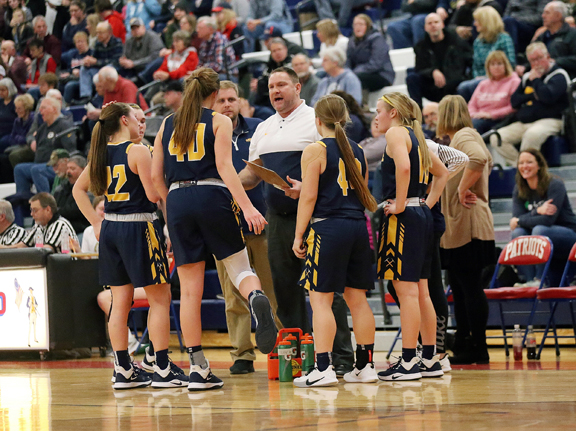 Beyond the court: Basketball Coaches Association of Michigan awards include the non-playing type, too

On the Net: For the current list of 2019-20 BCAM awards, go to www.bcam.org/2019-bcam-awards-published ---------------------- MIDLAND — The Basketball Coaches Association of Michigan certainly recognizes players’ and coaches’ feats on the playing court with its postseason awards. But ... 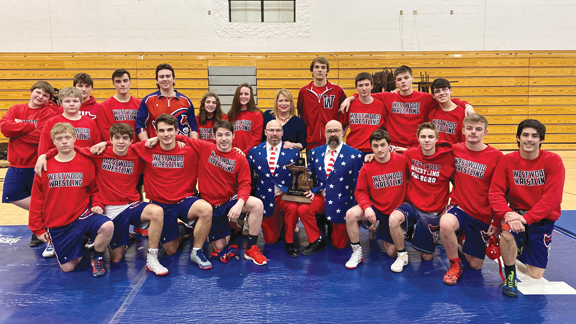 ISHPEMING — Three area wrestlers were among the four from the Upper Peninsula who recently earned Academic All-State recognition from the Michigan Wrestling Association. In addition, the group also recognized two U.P. schools for its Academic All-State Teams. The MWA is the main ... 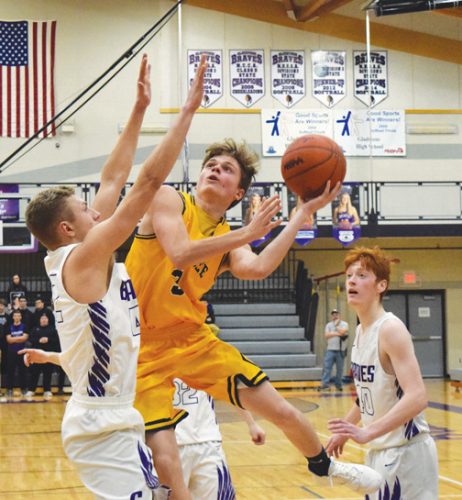 On the Net: • For a look at the news release used for this story, visit the MHSAA’s press release page at www.mhsaa.com/News/PressReleases. • For individual sports divisional listings, visit www.mhsaa.com/sports, click on the sport, then its 2020 or 20-21 division ... 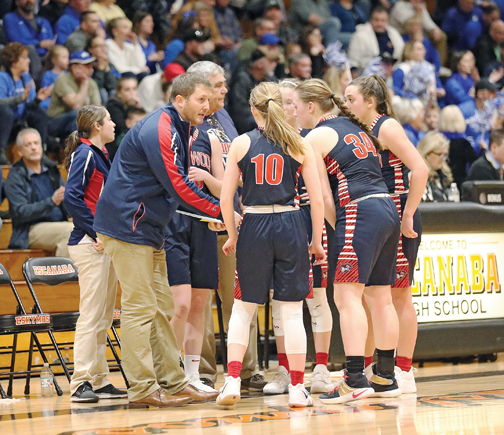 ISHPEMING — The awards keep rolling in for the Westwood High School girls basketball team even in this season with a frustrating conclusion. The frustration, of course, comes from the Patriots not being allowed to advance past the first game of the MHSAA Division 3 regional tournament due ... 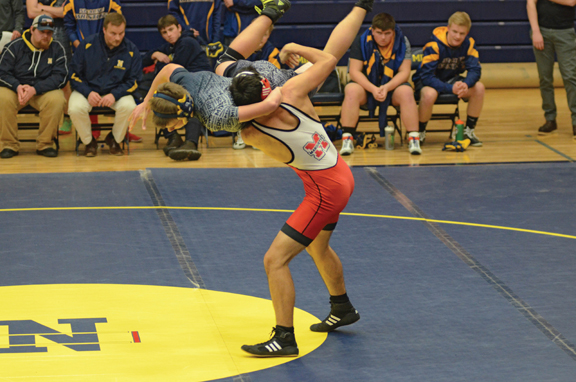 NEWBERRY — Junior Katie Rahilly was easily the most prominent honoree from the Newberry High School girls basketball team when the Straits Area and Eastern Upper Peninsula conferences announced their awards in March. Newberry is a member of both leagues. Rahilly was named Second Team ... 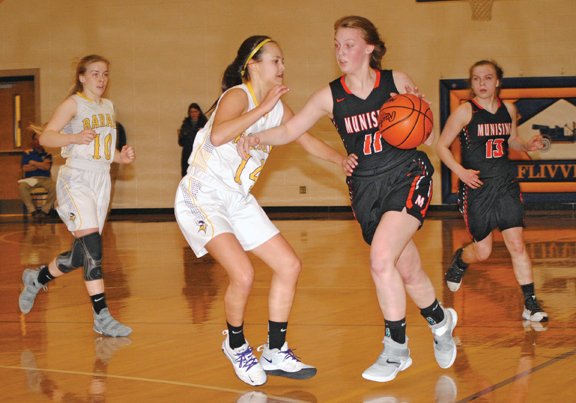 LAKE LINDEN — Junior Alex Kissel of L’Anse earned the top accolade among area boys basketball players when the Copper Mountain Conference announced its awards near the end of the recently completed season. Kissel made the First Team for the Porcupine Mountain Division as one of three ... 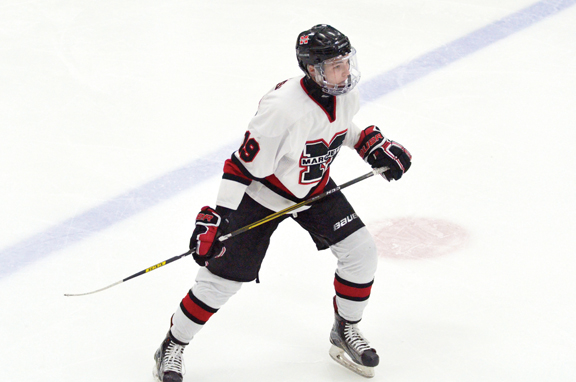 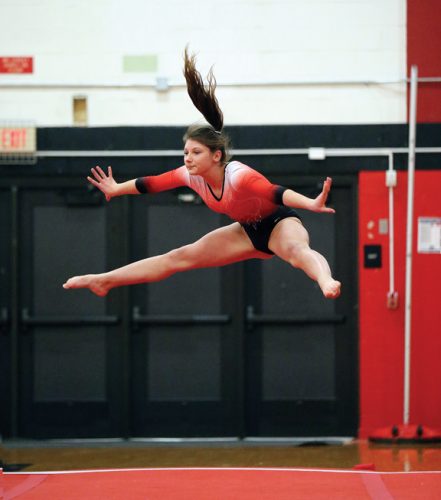 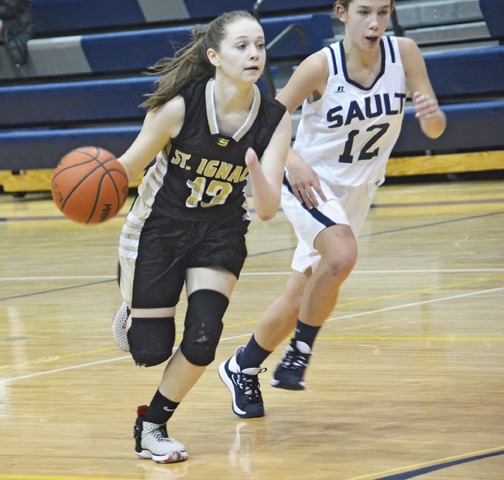 ST. IGNACE — Ella Adams steps to the free throw line and takes her time. She sets up perfectly and displays textbook form on the release of her shot, flicking her wrist and following through with her right hand. Everything is aligned perfectly and the ball cleanly swishes through the ... 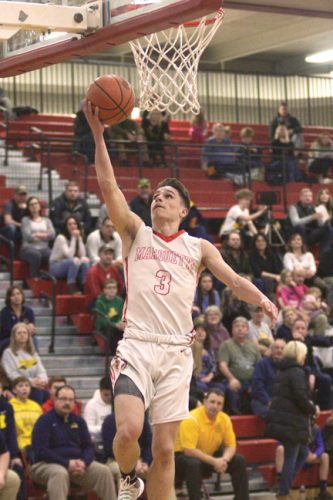 Emoni Bates does not appear to be interested in reclassifying to make next season his last at Ypsilanti Lincoln High School, a move that would put him on the path to play college basketball early and guarantee his eligibility for the 2022 NBA Draft. Bates and his parents are keeping all ...