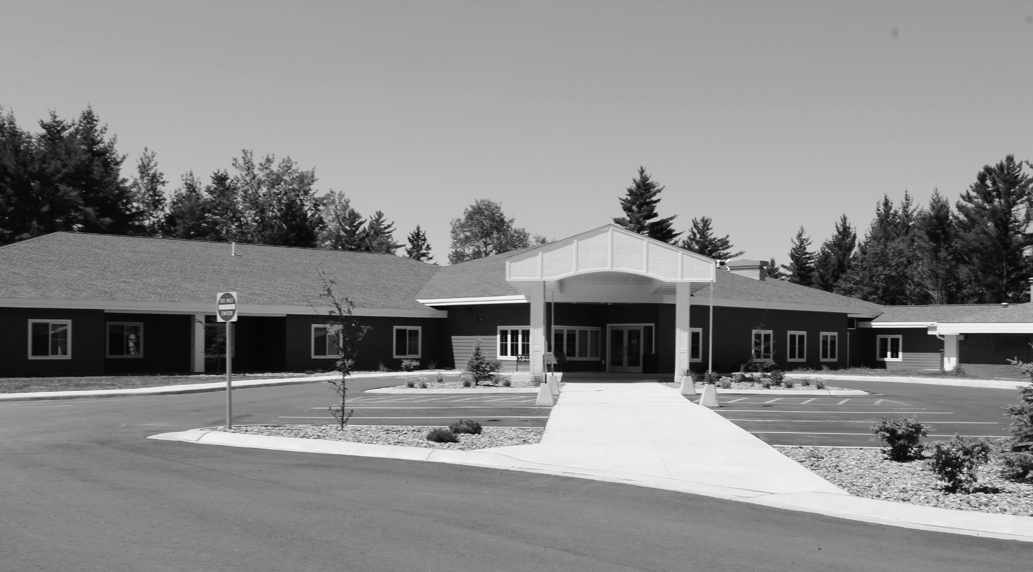 The Marquette County Medical Care Facility, located at 200 Saginaw St. in Ishpeming, is pictured. Voters will decide if the millage which supports the MCMCF should be renewed during Tuesday’s election. (Journal photo by Trinity Carey)

The millage proposed is .55 mill — or 55 cents per $1,000 of taxable value on real and personal property. If passed, the millage would be imposed for five years, from 2020-2024 inclusively. The millage would fund the county’s current and future obligations for the MCMCF. This proposal will raise nearly $1.275 million in the first year.

The MCMCF is located in the Frank S. Valente building, at 200 W. Saginaw St., Ishpeming. Staffers there provide care to individuals who need long-term medical attention or short-term rehabilitation.

“We have and will continue to be devoted to the care of residents needing long-term skilled nursing and medical care, including restorative related medical services, and/or special therapeutic services,” the facility’s website states.

While there are other nursing homes in the area, the MCMCF provides services for those who may require more intensive or expensive care, explained MCMCF Administrator Jerry Hubbard.

Patients are evaluated on their medical and pharmaceutical needs before admittance to the facility.

“We’re willing to take people with super expensive medications or that type of thing; because we’re a county facility and we get that support, we’re able to take care of people like that,” Hubbard said.

The MCMCF does receive more money per day, per patient than other area nursing homes to cover costs associated with care, he added.

A majority of the facility’s funds come from the state Medicaid program.

“So part of having a county medical care facility, the county assumes an obligation to pay what’s called the Maintenance of Effort,” Hubbard said. “That is money that is collected; we have the millage to collect that money, and that money is sent to the state and used to get us greater reimbursement. It’s a complicated formula, but it allows the state to take that money and get federal match dollars.”

If approved, the millage will continue to serve the same three purposes it has since first levied in March 1995. A portion will go toward the Maintenance of Effort, which allows the facility to capture federal funds, while the rest will go to support the MCMCF’s day-to-day operations and for future improvements.

Funds collected from the millage are placed into a millage reserve fund “for the purpose of funding Marquette County’s current and future obligations,” the millage states.

The portion of the millage designated for future obligations has been used for different purposes throughout the years, such as funding the Municipal Employees’ Retirement System as well as improvements to the facility, Hubbard said.

In April 2018, the millage helped to fund the construction of a 12-bed, short-term rehabilitation unit with private rooms for postoperative patients.

“The construction project, we capped $1 million to supplement our existing funds in the facility to build that project,” Hubbard said.

This coming fall, the MCMCF plans to perform cosmetic work on rooms that have not been redone since they were constructed in the 1980s. This will include new wardrobes, getting rid of clutter and fresh paint.

Hubbard hopes to see support from the majority of the community on voting day, just as the facility has experienced with the millage in the past.

“We have a great reputation in the community and people understand why we’re here and why it’s important why they support us,” Hubbard said. “It allows us to provide the services that we do now, that we wouldn’t be able to if it weren’t for the support of the county.”

For voter precinct and polling locations, visit the elections/voter information page on co.marquette.mi.us.