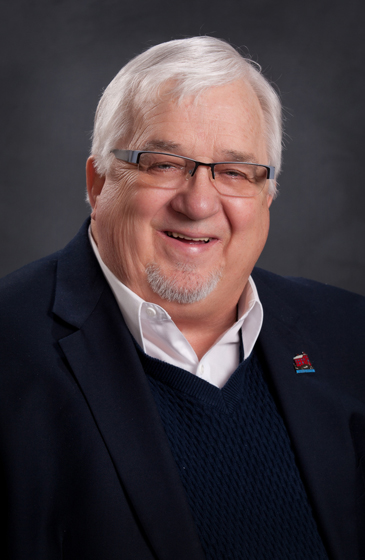 MARQUETTE — Incumbent Jerry Irby and John H. Prince were elected to the Marquette Board Light and Power board Tuesday.

A millage to change how the BLP calculates its payment in lieu of taxes, or PILT, to the city of Marquette was also passed Tuesday.

Currently, the BLP PILT is assessed by a formula based on the electric utility’s total capital assets. The proposal changes the formula to having the BLP pay 5.5 percent of its annual operating revenues. Ratepayers will not be impacted by the change, BLP officials previously stated.

City officials agreed that the measure would be equivalent to the present PILT payment, which is around $2.6 million annually. 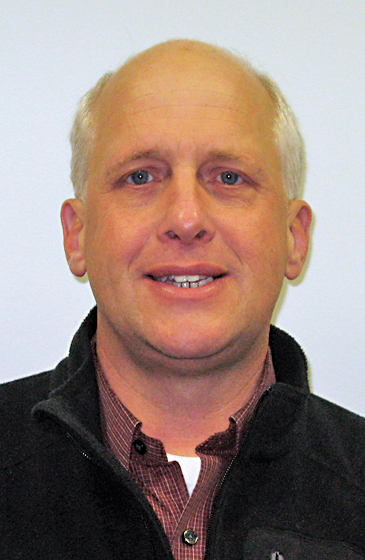 The 5.5 percentage that’s proposed was also found to be in line with national averages for publicly owned utilities, according to the BLP’s website.