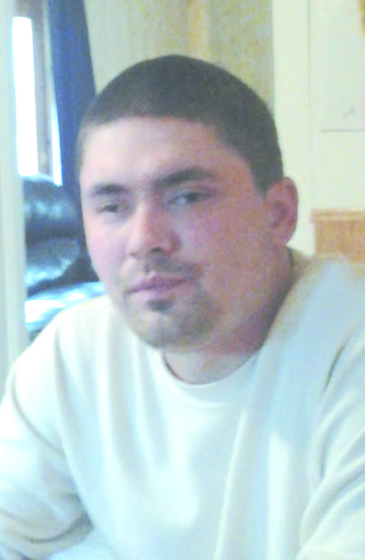 NEGAUNEE — David Kangas will take the helm as the mayor of Negaunee in December, as Paul Maino, Jason Wallner and Edward Karki were elected to the city council.

Kangas received 1,068 votes while his opponent, William Anderson Jr. garnered 603 votes in the mayoral race, according to unofficial election results from the Marquette County Clerk’s office.

“Thank the citizens of Negaunee for their vote,” Kangas said. “I am looking forward to moving ahead with the council and maintaining the positive path we created. And, as always, working in the best interest of the city of Negaunee and the residents.”

Maino garnered the most votes with 1,345 in the race for the positions, followed by Wallner with 1,213 votes and Karki bringing in 1,188 votes, according to unofficial election results released by the Marquette County Clerk. 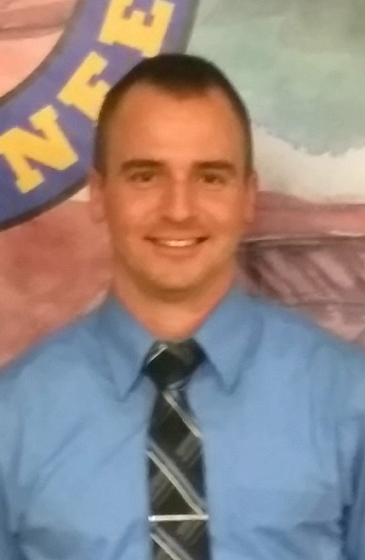 In addition, 228 residents wrote in Don Gladwell’s name in for a partial term.

Maino also was elected to the Negaunee Board of Education in Tuesday’s voting.

The candidates will be sworn at the council’s regular meeting in December.

Election results are unofficial until the Board of Canvassers meets at 1 p.m. today, Marquette County Clerk Linda Talsma said. 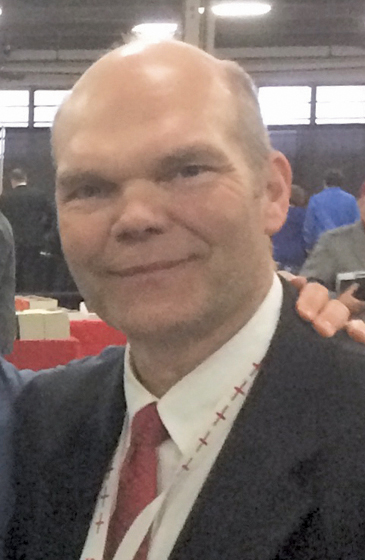