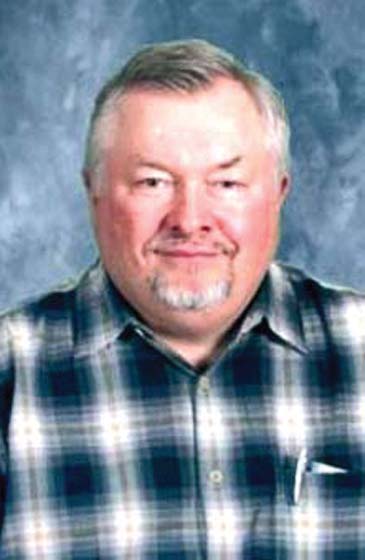 MARQUETTE –Running for the Michigan House of representatives for the 110th district, Tuesday ended with Republican Gregory Markkanen taking home the victory, which was decided by just over 500 votes

The seat represents 6 western Upper Peninsula Counties as well as a portion of Marquette County. Markkanen garnered 17,980 votes, or 50.82 percent versus Democrat Ken Summers who took 17,401 votes or 49.18 percent.

“We thought it would be very close,” said Markkanen late Tuesday night as he was still waiting for the results to come in.

He pointed to the hard work put in by his campaign and himself, knocking on doors and getting out to talk to voters as reasoning for the close run. Also noting that the primary had also been very close, coming down to 24 votes between the four Republican candidates.

With the win, Markkanen will head down to Lansing instead to work early Wednesday morning as a Baraga teacher.

Formerly held by Democrat Scott Dianda, the 110th represents the western, and parts of the central, Upper Peninsula.

“Thank you so much to all of our staff, volunteers, and supporters. I’ve called and congratulated Greg on his victory in this race to represent the hardworking families of the Western U.P.,” Summers said. “While knocking doors and talking to voters, I heard from seniors who have to choose between the medicine they need to live and food. I talked to parents who think we need to better fund our public schools. These issues aren’t going away in Lansing. Although I won’t be serving as state representative, I’ll be sure to keep working to make certain that Michigan families have access to everything they need to succeed.”

Locally the breakdown of the votes is as follows.

Keweenaw voted 672 for Markkanen and 609 for Summers.