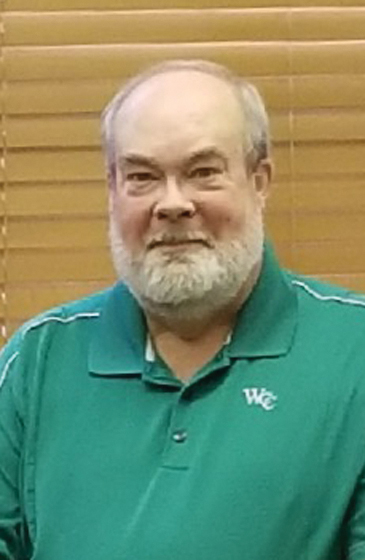 ISHPEMING — Karl Lehmann was elected mayor of the city of Ishpeming Tuesday and the Ishpeming City Council will see two new members take their place for a four-year term on the five-member panel.

Unofficial Marquette County election results show Lehmann won the mayor’s seat with 41.74 percent of the 2,295 votes, followed by Mike Tonkin who garnered 28.76 percent of the votes.

Lehmann said he is grateful for the opportunity to serve the community.

“I would thank all of the voters for the vote and the large turn out, and the support they gave me. I would also like to thank all the people that ran for the city council seat. Win or lose, it takes a lot of dedicated people to keep the city going in the right direction,” Lehmann said. “We have some work ahead us with the budget issues looming in the headlights, but if the council, the employees and the residents work together we can get it done.

Of the six council candidates, Pat Scanlon garnered the most votes with 24.56 percent of the 4,125 votes, followed by Lindsay Bean, who received 19.93 percent of the votes. Justin Koski was the third vote-getter with 16.53 percent, followed by Joseph Juidici with 16.17 percent, Claudia Demarest earning 11.73 percent and Matt Cody with 9.94 percent, according to unofficial election results. 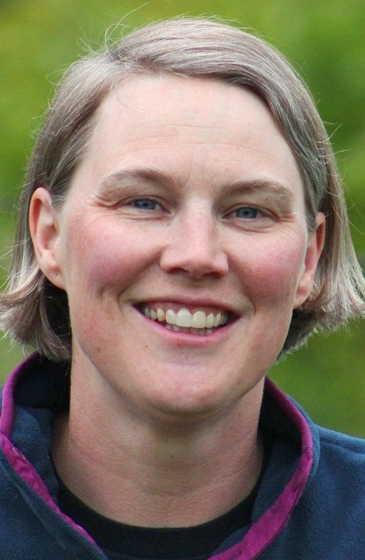 Scanlon, who served on the council for two terms previously, said he was “very happy” with the results and he looks forward to serving the city again.

“Thank you to all the people who supported me,” Scanlon said. “I want to thank all the voters and say thank you to my wife Carrie and family. I also want to say thank you to Justin Koski and Joe Juidici for the work they have done. I think we are on the road to recovery. I am very much looking forward to helping put the city on a positive path.”

Lindsay Bean said she is grateful for the opportunity to serve on the council.

“I am thankful for the support of the community” Bean said. “I am looking forward to working to address the needs and concerns of residents and businesses, and helping to address the challenges facing our city.”

The councilmembers will be sworn in during the regular meeting in December. 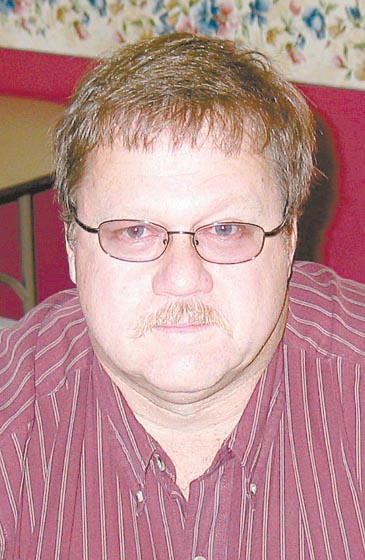