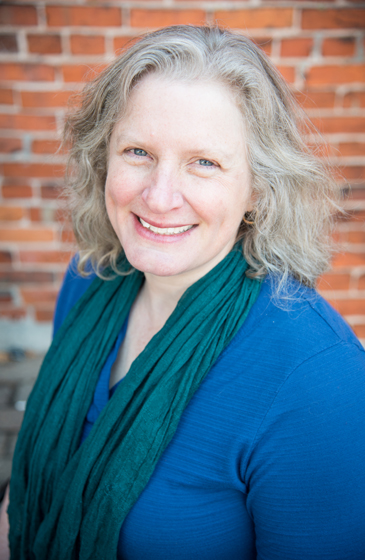 Incumbent Jenna Smith and newcomer Jenn Hill were the top vote-getters, landing seats on the nonpartisan seven-member commission that acts as the legislative branch of city government.

In a phone interview this morning, Hill thanked everyone for casting ballots in the general election.

“I’m really excited to be stepping up to take on the opportunities and challenges coming up in three years,” she said. “I really appreciate it. Thanks to voters and folks who make the election happen. I really want to help represent all of Marquette going forward. I hope to see more people at the city commission meetings.” 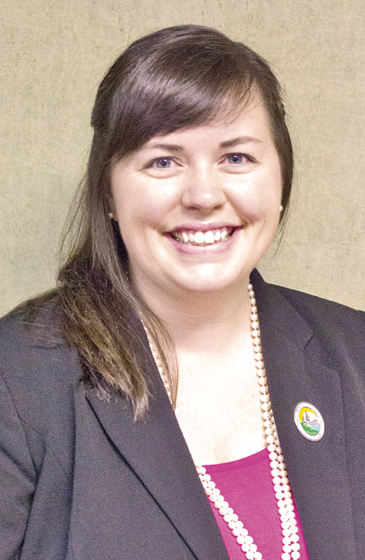 Smith thanked her family, friends and supporters for advice and encouragement over the last several months.

“Also, thank you to the precinct poll workers and clerk offices for your tireless work to ensure a fair and accurate election,” Smith said in an email. “Finally, I would like to … thank all of the candidates who applied for the vacancies for Marquette City Commission this election cycle. It takes guts to put yourself out there, and I commend your bravery and dedication to serve our community. Congratulations to Jenn Hill who was also elected, I am looking forward to serving with her on the Commission.

“During my three-year term there will be many important and difficult decisions. I will be turning to the residents of Marquette for feedback, advice and input in the future. We are experiencing a time of abundant change in the City of Marquette, and I don’t anticipate that slowing down anytime soon. The decisions made by this Commission will impact our community for generations to come. Thanks again for your vote of confidence, I am honored and humbled to have been chosen. It is my sincere wish to make my town proud. Thanks again, Marquette!”

The duties of the commission are to represent the citizens of Marquette, establish policies and approve the budget. The commission also has the power to hire a city manager and city attorney, and to appoint citizens to serve on numerous advisory boards and commissions.