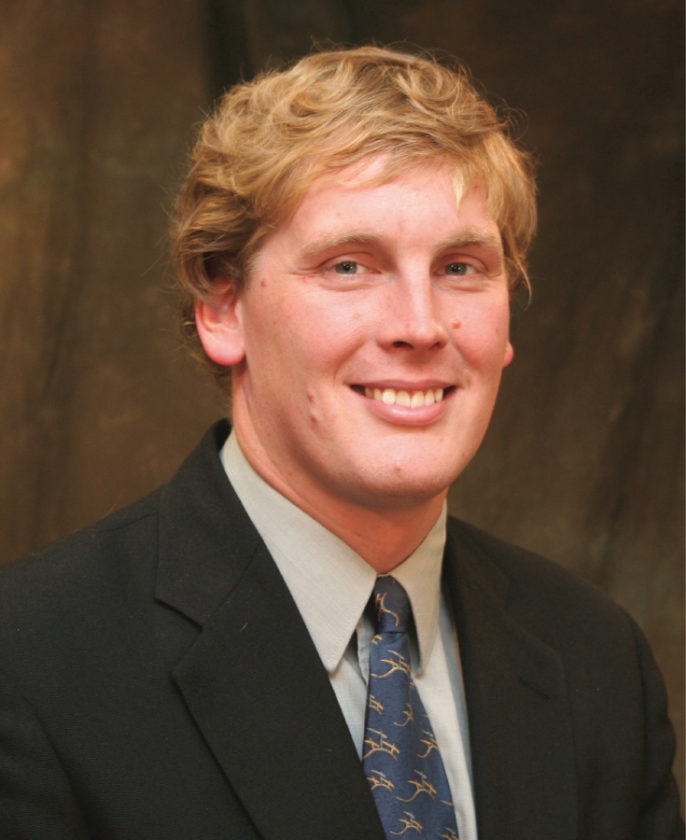 MARQUETTE — Voters in Tuesday’s primary election chose Ed McBroom of Vulcan to represent the Republican Party in the race for the Michigan Senate’s 38th District seat in the November general election.

McBroom, who received 16,264 votes, or 69.32 percent of votes cast, faced Mike Carey of Crystal Falls in the primary election.

In the November general election, McBroom will face Rep. Scott Dianda, D-Calumet, who ran unopposed in the primary for the Democratic Party and is currently serving his third term as the representative for the state House’s 110th District.

In a statement issued to The Mining Journal this morning, McBroom expressed his gratitude for the support he received.

“I want to thank folks across the UP for their support in both this election and the recent tragedy my family has faced. It has been encouraging to hear from so many and to have your belief in me mirror my brother’s passion for my campaign for the State Senate,” McBroom wrote in his statement, referencing his brother, who died in a recent traffic accident. “It is so humbling to be earning the trust of people of the U.P. with my past record and continuing goals on issues like government ethics and transparency, reducing auto insurance costs, and obtaining more school curriculum flexibility. I am excited to continue to visit all areas of the 38th district, meeting the residents, and sharing the goal of protecting our U.P. way of life.” 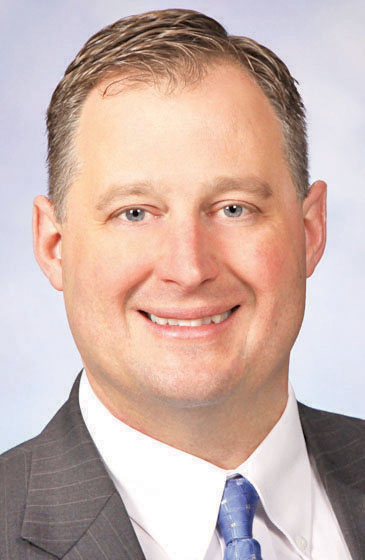 Dianda, who will face McBroom in November’s general election, issued a statement regarding the upcoming race.

“We have got to change the direction that we are going in the state of Michigan, and the voters across the U.P. see that. We can’t be taxing senior pensions, underfunding public education, raising gas taxes and registration fees, and robbing our local communities of their revenue sharing at the expense of our roadways, while giving away $1.5 billion in tax breaks to big corporations,” Dianda wrote in an official statement. “Our families can’t afford this type of reckless leadership anymore, and they are ready for real change that makes a difference in their lives. As State Senator, I look forward to fighting for jobs that pay a living wage, so people can feed their families, put new tires on their cars and new roofs on their houses. Let’s rebuild our nation, and put people to work!”

Carey, who received 7,197 votes, issued a statement on the election results early this morning.

“There is no denying that was a difficult loss to endure,” Carey wrote. “A close race might have been a little more comforting but probably not. I texted my family late last night the following and should be a lesson for all of us; ‘As a lesson to all; If your not failing, your not trying. I have no regrets, loved the journey, and am fully confident in Gods path for my life. Never be afraid to step out on a limb for fear of failure. Failure is only when you stop trying.’

“I am impassioned with a love for Gods country and the ability for all of us to serve the world in a way that reflects our values, protects our lands, promotes our resources and provide a prosperity for future generations. The senate was one path to accomplish all we are able to achieve but there is another.

“I just haven’t thought of it yet.”

The 38th District Senate seat is currently held by Tom Casperson, R-Escanaba, who cannot run for re-election due to term limits.

The winner of the November general election will be sworn in Jan. 1 and be limited to two four-year terms. Official results will be verified later today.