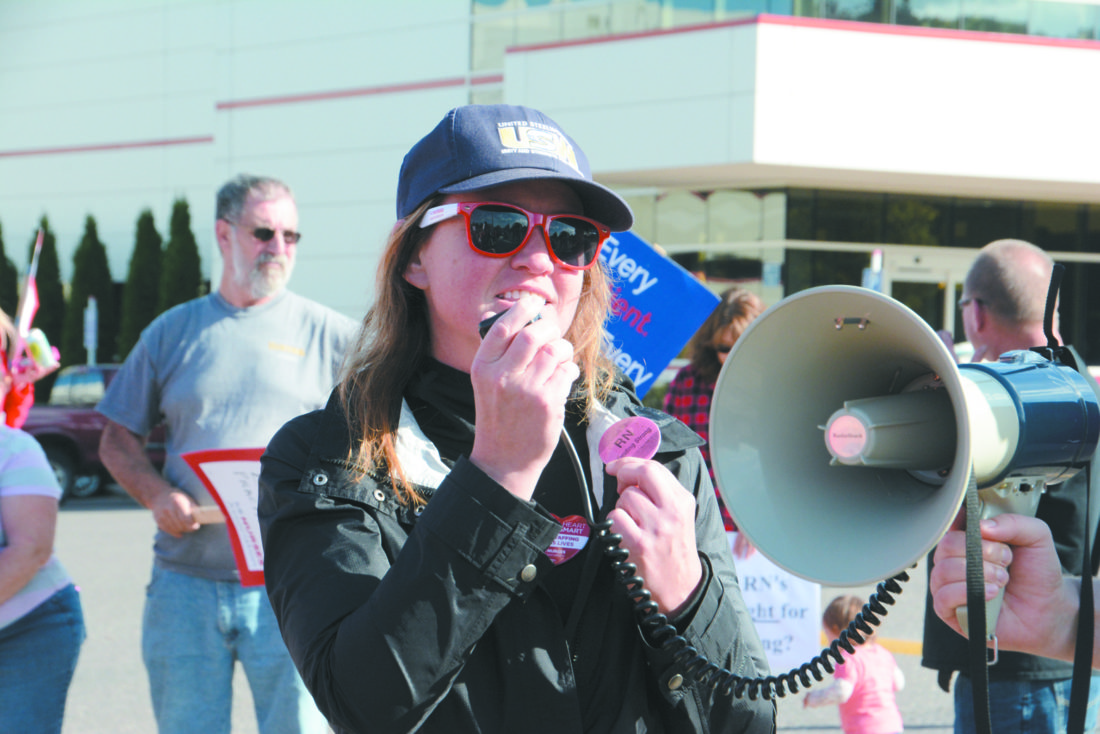 MARQUETTE – Democrat Sara Cambensy is today’s winner in the race against Republican Rich Rossway for the 109th State House District.

Today’s special election was held to fill the remainder of the late Rep. John Kivela’s term, which expires at the end of 2018.

Alger County was extremely close with Cambensy getting 1,255 votes, Rossway 1,226 votes, and Roberts 48.

With final preliminary results coming in from the city of Marquette, Cambensy took Marquette County with 8,735 votes to Rossway’s 5,495 votes and Roberts’ 179.

Results are preliminary. The Marquette County Board of Canvassers will meet at 1 p.m. Wednesday to finalize vote counts.

Official election results will be available by 5 p.m. Wednesday, according to the Marquette County Clerk’s Office.

South America’s reopening and US protests could spread virus