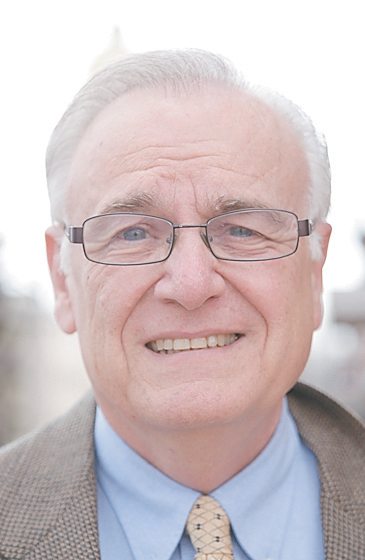 MARQUETTE — Voters chose two incumbents and one previous commissioner to represent them on the Marquette City Commission in today’s city-wide non-partisan election.

Losing candidates were Tony Ghiringheli with 1,300 votes, Jeremy Ottaway with 1,149 votes and Justin Brugman with 1,061 votes.

The seven-member commission will look very similar, except that Commissioner Mike Conley, who opted not to run for a second term, will be replaced by Stonehouse, a former commissioner.

The commission acts as the legislative branch of city government to represent the citizens of Marquette, establish policies and approve the budget. The commission also has the power to hire a city manager and city attorney, and to appoint citizens to serve on numerous advisory boards and commissions.