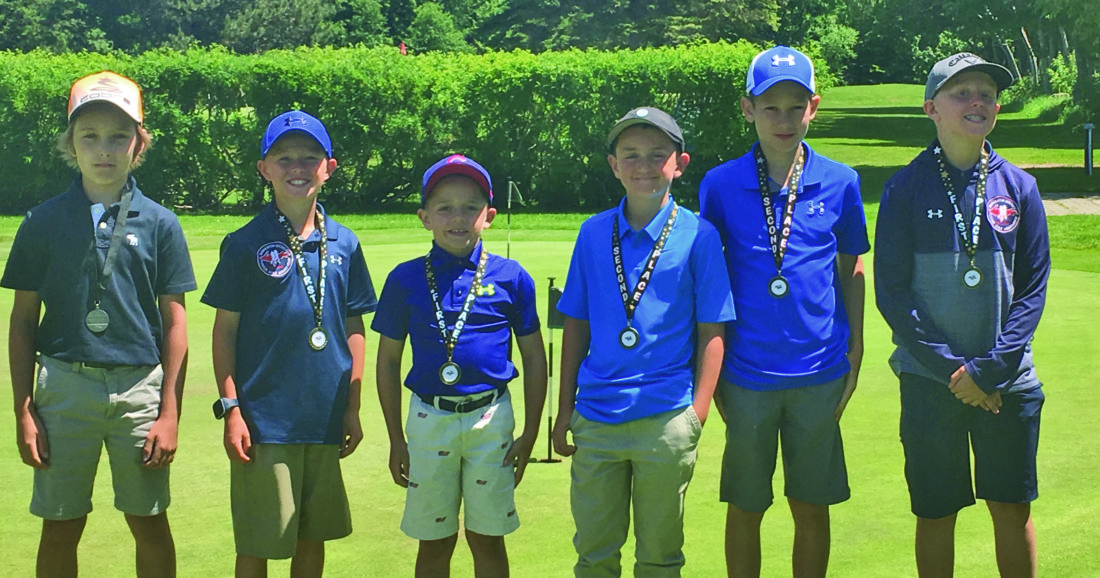 The Marquette Golf Club kicked off the season on June 12, while Pictured Rocks Golf Club in Munising held an event on Monday.

Here are some of the results:

Nearly 40 youths ages 8 to 18 competed at the club’s Heritage course.

In nine-hole competition, Cameron Rector of Marquette won the boys 12-13 with 41, while Jace Moore, also of Marquette, was second with 44.

In girls play, Rediet Husing of Iron Mountain won the 12-13 division with 65 while Giovanna Ghiardi of Marquette was runner-up with 74.

Marquette golfers swept to titles in the younger nine-hole competition.

In 18-hole competition, Rudy Peterson shot 80 to win the 16-18 boys over runner-up Jurmu with 85, Jeff Van Holla of Norway had 85 to win boys 14-15 over Drew Anderson of Norway with 87, and in the only girls group of the day, Lanie Beloit of Sault Ste. Marie won on the second playoff hole over Morgan Rhoades of Marquette after each shot 100 in regulation.