GWINN — Gwinn High School will host its seasonal Meet the Modeltowners event at the school on Friday, Aug. 25, preceding Gwinn’s opening varsity football game of the season. The event starts at 5 p.m. with introduction of athletes to take place at halfitme of the football game, which ... 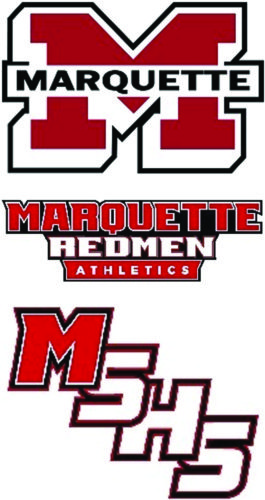 MARQUETTE — On Thursday, the Marquette Senior High School decided to add a little flash to their logos. The Redmen now have an updated main logo as well as new sports-specific secondary logos and tertiary marks. They even added a new font style for the logos that adds a sharper quality to ... 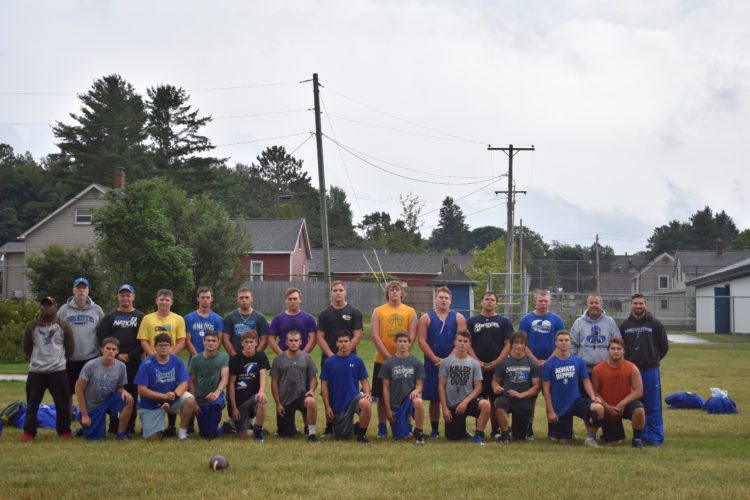 ISHPEMING — After making it to the MHSAA Division 7 state championship four years in a row and winning it three times, most recently in 2015, some people thought the playoffs were a lock once again for the Ishpeming Hematites in 2016. Instead, Ishpeming was hammered with injuries all year ... 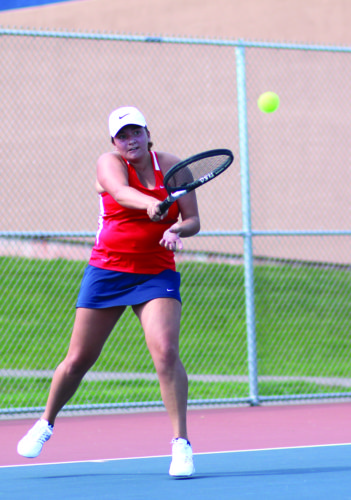 NEGAUNEE — Right out of the gates, two titans clashed on the tennis courts on Wednesday morning. Only one still looked strong afterward. Upper Peninsula Division 1 champion Negaunee hosted U.P. Division 2 co-champion Westwood, but it was almost all Miners as the home team prevailed 7-1 on ...

ISHPEMING — Ishpeming High School will host its seasonal Meet the Hematites program at 6:30 p.m. Tuesday in the school’s new gym. Fall sports coaches and teams will be introduced and team meetings will be held. The school’s booster club will have sign-up sheets available for ... 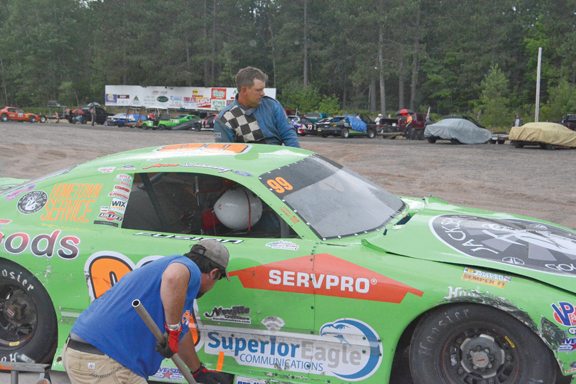 The best in sports photography from The Mining Journal for the two weeks from July 28-Aug. 11

Meet the Miners on Wednesday in Negaunee

NEGAUNEE — Negaunee High School’s seasonal Meet the Miners Night will be held for fall sports at 6:30 p.m. Wednesday at the school auditorium. All fall sports athletes are expected to attend with at least one parent or guardian. Coaches will make team introductions, and meetings will be ...

EBEN — The Superior Central High School 8-player football team is attempting to raise funds through the Pledge It organization. The campaign can be seen online at https://pledgeit.org/ sccougars2017. Pledges are sought for both per-touchdown and one-time donations, both which can be done ...

Meet the Patriots Rally on Aug. 21

ISHPEMING — Westwood High School invites all area residents to its fall Meet the Patriots Rally to be held at 6 p.m. on Monday, Aug. 21, at the high school football field. Westwood officials and the school’s Sports Booster Club will introduce sports staff and teams for the fall season. 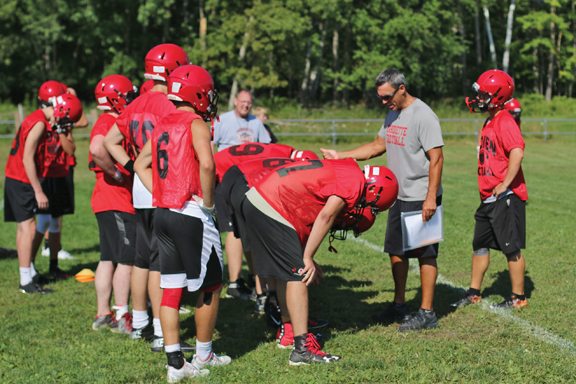 Marquette Senior High School varsity football head coach Dave L’Huillier, second from right, advises players on how to stay focused when exhaustion sets in during a practice held at the MSHS practice field on Tuesday morning. Practice opened for high school football teams all around the ... 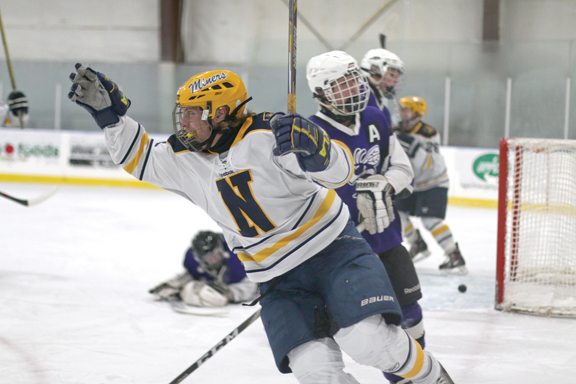 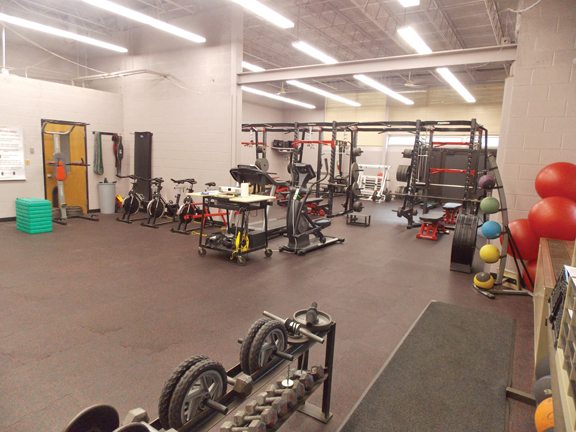 MARQUETTE — If you’ve driven, walked or biked past the Marquette Senior High School entrance along Lincoln Avenue this summer, you may have noticed construction on the new auxiliary gym on the south side of the school is progressing. The $3.2 million dollar project that began construction ... 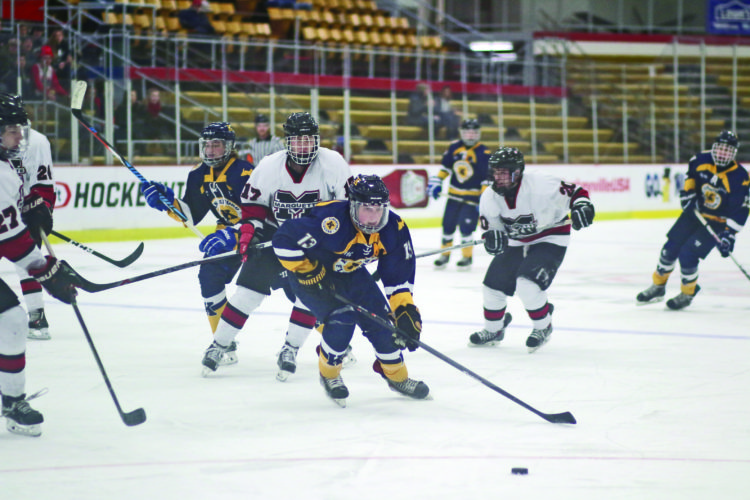 KINGSFORD — The Breitung Township School Board has agreed to add Forest Park and West Iron County high schools to its hockey co-op program for this winter. On July 24, the board accepted the athletic committee’s recommendation to let students from the two Iron County districts play with ...

NEGAUNEE — Negaunee High School has announced its fall sports practice times and each varsity sport begins next week. Football begins Monday, Aug. 7 with the varsity at 8 a.m. and JV at 8:30. Players should report to Miners Dry before practice. Cheerleading starts Tuesday, Aug. 8. ...

ISHPEMING — Ishpeming High School has announced its sports practice schedule for the fall season. Football begins Monday and players should report to the football field locker rooms. Varsity practice will occur in two sessions with the first running from 11 a.m. to 1:30 p.m. and the second ...

ISHPEMING — NICE Community Schools has announced its starting times for the first day of practice for fall sports teams at Westwood High School and Aspen Ridge Middle School. Equipment handout times for football teams have also been announced. The district also said its schedules are ... 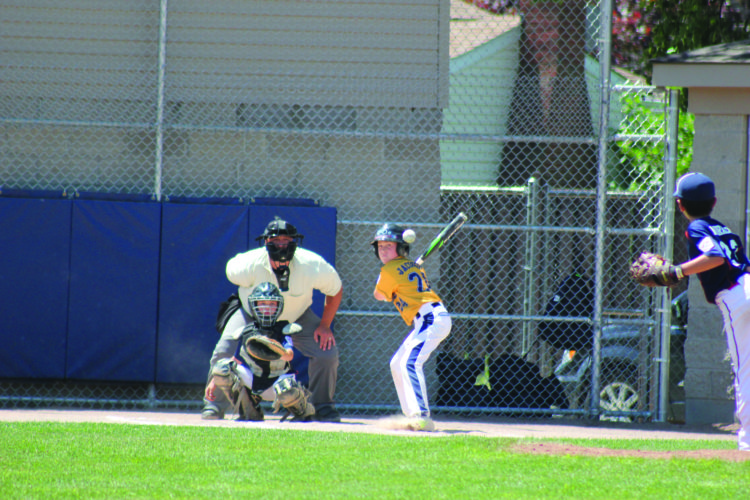 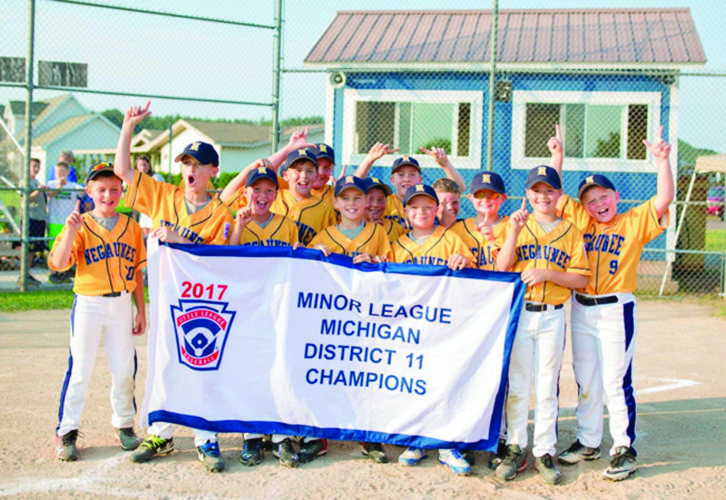 NEGAUNEE — Depth has been the secret to success for the all-star team that plays Minors division baseball in Negaunee. The Miners’ Minors will get a chance to prove how far that can carry them when a dozen of these 8-, 9- and 10-year-old boys start play in the state tournament in the ...

MARQUETTE — The Marquette Senior High School athletic department has signed a five-year agreement with BSN Sports and Nike as the apparel and equipment provider of Redmen and Redette athletics beginning this fall. The schoolwide agreement is touted as the first of its kind for an Upper ... 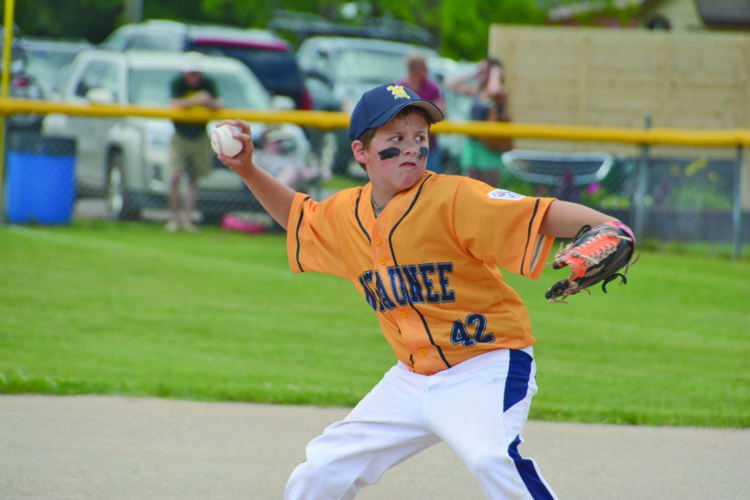