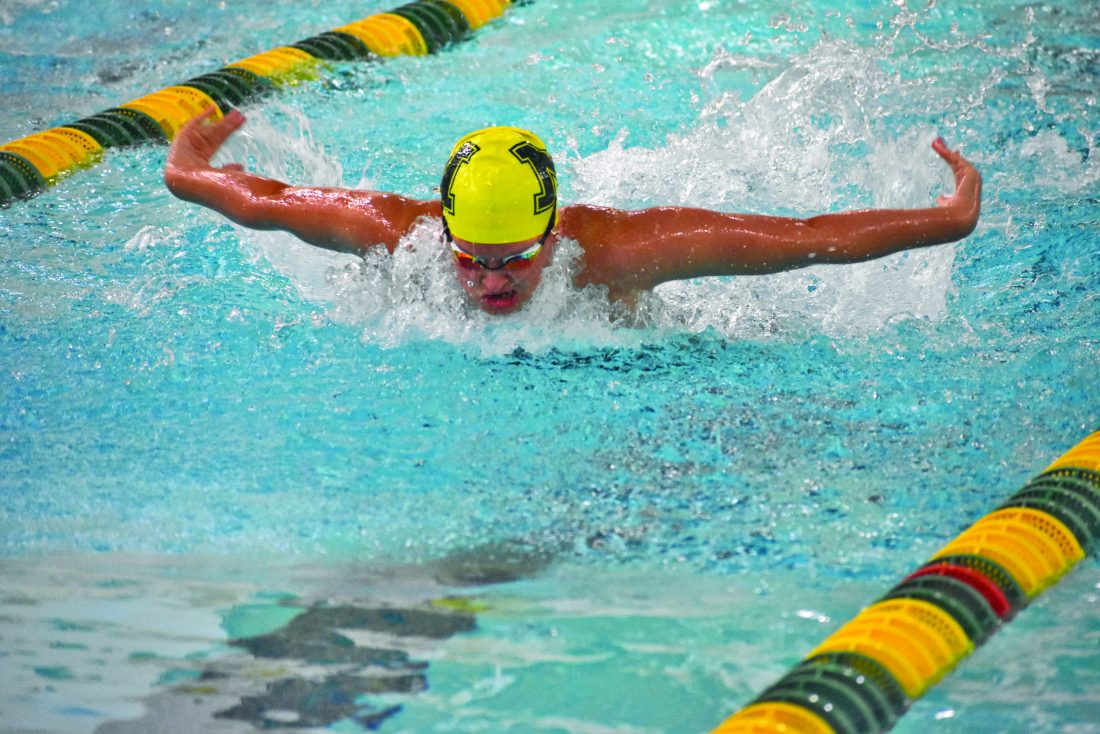 MARQUETTE — Four home events and conference and national meets at the end of the season are featured in the 2019-20 men’s and women’s swimming and diving schedule as released by Northern Michigan University this week.

The longest season of any of the Wildcats sports — it runs six months from mid-September to mid-March — opens with a pair of meets at the home PEIF pool on campus.

The annual Green vs. Gold intrasquad meet will be held at 10 a.m. on Saturday, Sept. 21, followed by a dual meet against former GLIAC member Findlay on Friday afternoon and Saturday morning, Oct. 11-12.

Three road meets follow before another home meet in November.

NMU travels to face Minnesota State-Moorhead and Northern State in Fargo, North Dakota, on Oct. 18-19, at the pool used for the 2016 U.S. Olympic Team Trials.

Northern travels downstate to Grand Rapids for the Calvin College Invitational from Dec. 5-7, then goes to Division I Wisconsin-Green Bay on Jan. 11 before hosting the Wildcat Intrasquad meet on Saturday, Jan. 18, back in the PEIF pool.

February and March are set aside for the postseason. NMU travels to University Center for the four-day GLIAC Championships from Feb. 19-22, culminating in qualifiers who make it to the NCAA Division II Championships at the Spire Institute in Geneva, Ohio, for five days from March 10-14.

The Wildcats will return two-time defending GLIAC Female Swimmer of the Year in senior Rachel Helm and nine All-Americans from the last season. Helm was also an NCAA champion in backstroke events in her freshman and sophomore seasons.