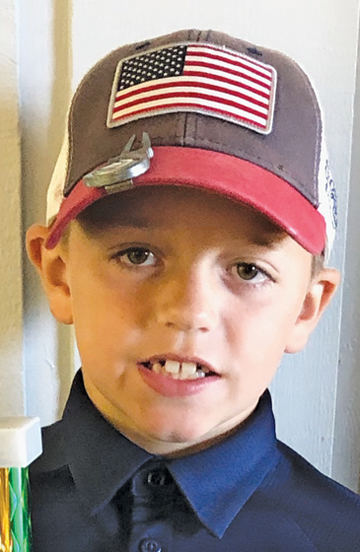 MARQUETTE — Dylan Pond of the Marquette Golf Club shot the lowest nine-hole score among younger competitors during the Finals championship tournament of the Upper Peninsula Golf Association Junior Golf Tour held at the Heritage course of MGC on Thursday.

The event culminated an 11-stop youth schedule that began in mid-June at the Marquette Golf Club and included stop at Pictured Rocks Golf Club in Munising and Indian Lake Golf Club in Manistique.

Pond shot 42 in the boys’ ages 8-9 division, beating out fellow MGC golfers Nolan McCutcheon, who was runner-up with 45, and Maverick Moore, who was third with 47.

Thursday’s top five boys and top two girls qualify to compete at the Golf Association of Michigan Junior Invitational to be held at Forest Akers Golf Course at Michigan State University in East Lansing on Sept. 14-15.

Bryson Mercier of Escanaba shot 74 to pace all boys and win the boys 16-18 division. He beat out Ty Kretz of Marinette, Wisconsin, and the Little River Country Club by just one stroke, while another Little River CC golfer, Adam Bauman, won a playoff with Matt Solda of Norway Oak Crest after each shot 78. 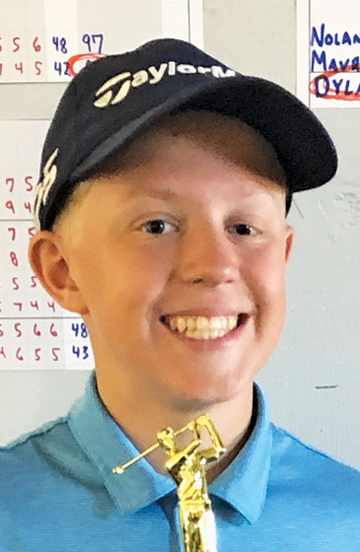 The final downstate qualifier was Jordan Cavanaugh of Little River with 79, with the first alternate being Brady Schmierer with 80 and second alternate Matt Anderson with 81.

For the girls 16-18, Josie Hofer of Riverside CC won with 86 as Marquette Golf Club’s Morgan Rhoades was second with 97.

In boys 14-15, Jace Moore of MGC won with 82, beating Kelten Hermanson of Little River by a single stroke as Trey Kretz of Little River was third with 85 after winning a playoff.

For boys 12-13, Cooper Pigeon of the Newberry Country Club won with 43, followed by Marino Pisani with 47 and Nash Soli 51.

The tightest contest had to be for boys 10-11, where Boden Moore of MGC shot 43 to beat out a trio of golfers who shot 44. They included Owen Gereau and Easton Aho, who won the three-way playoff. 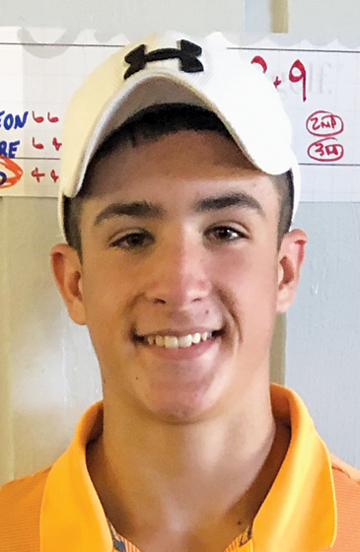 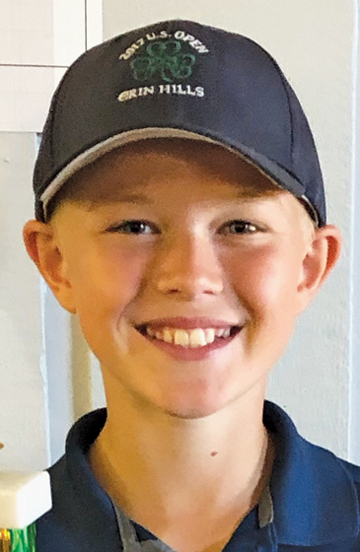