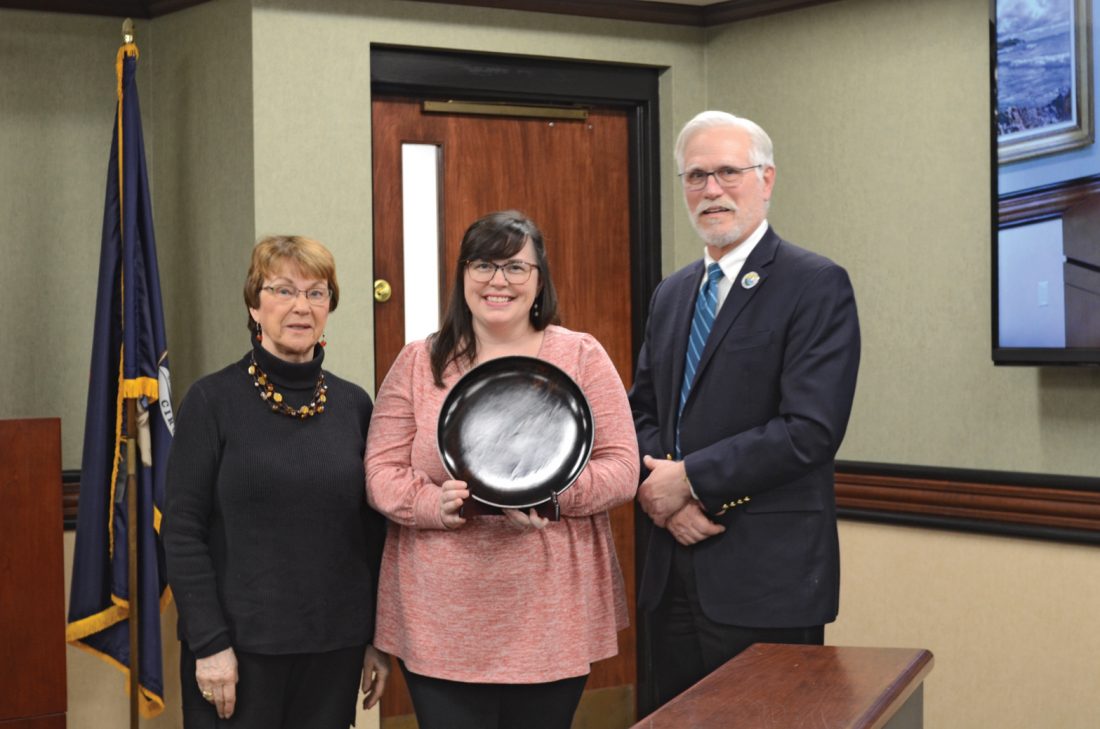 MARQUETTE — Since World War II, tides of amnesty, reasoning and understanding have washed through the seas from the United States to Japan, and have sprouted decade relationships of sister cities, including Marquette and Higashiomi, Japan.

Paulette Lindberg of the Marquette Area Sister Cities Partnership presented Mayor Jenna Smith and City Manager Mike Angeli with a tray, which was a gift from Higashiomi the group received during their October trip, at Monday’s Marquette City Commission meeting at City Hall.

Engraved on the back of the tray displayed the recognition of the 40th anniversary, written in both English and Japanese.

“It was my pleasure to present the gift just as it was to receive it when we were over there in October,” she said.

Upon receiving the offering of the 40th anniversary, the Marquette delegation presented the Higashiomi council with a piece of stonework made by a former resident that showcased a picture of the U.S. Coastguard station on it and engraved with the anniversary dates.

Since Aug. 13, 1979, the two sister cities have shared an abundance of culture and ideas. For 40 years, NMU has provided a full-year scholarship for a student from Higashiomi to attend the university and is now accepting applications for the 41st student for the 2020-2021 school year, Lindberg noted.

“To Mayor Smith and the (Marquette) City Commissioners, I want to thank you for many years of support that you’ve given Marquette Area Sister Cities Partnership,” Lindberg said. “We want to keep working closely with the city and keep the city informed of various activities.”

The Marquette Area Sisters Partnership currently has 15 members on board, and Lindberg said the group looks forward to when the Higashiomi delegation will visit mid-September or mid-October.

“We would hope from our committee’s work in the future to do what other cities in Michigan are doing and have done and that would to organize the high school exchange group,” she said. “That’s a pretty big goal for us to look forward to.”

MARQUETTE — Dance Zone will have a Senior/Adult Dance with The Red River Band from 2-5 p.m. Sunday. This band ... 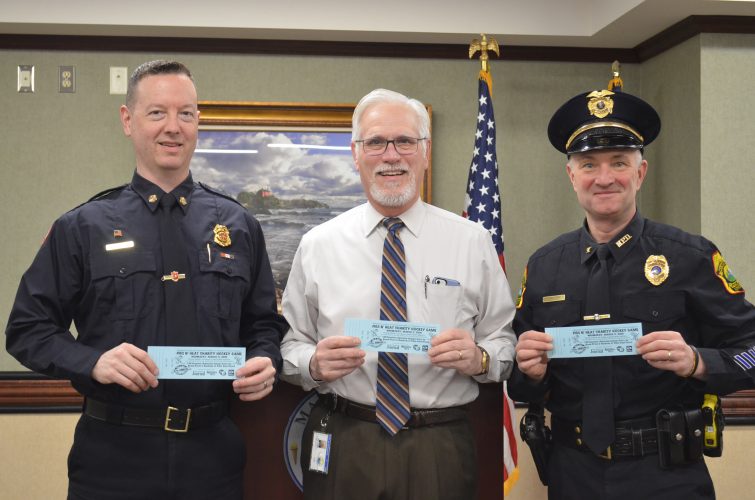