≤ 12:46 p.m., reports being harassed by a potential renter over keeping $30 of a returned deposit, advised a civil matter, 300 block West Baraga Avenue

≤ 1:43 p.m., two dogs in a vehicle in the rear parking lot, windows open and vehicle cool inside, all is OK, 100 block West Washington Street

≤ 10:20 p.m., be on the lookout for vehicle, located, stopped, not under the influence, Wright Street near Presque Isle Avenue

≤ 12:40 a.m., drunk male in the bushes, up and moving upon arrival, call handled by other units due to all Marquette Police Department officers being tied up on other complaints, 1800 block Presque Isle Avenue 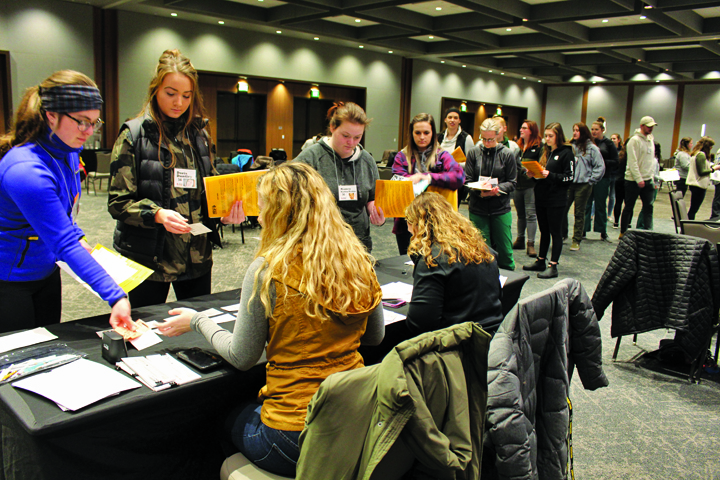