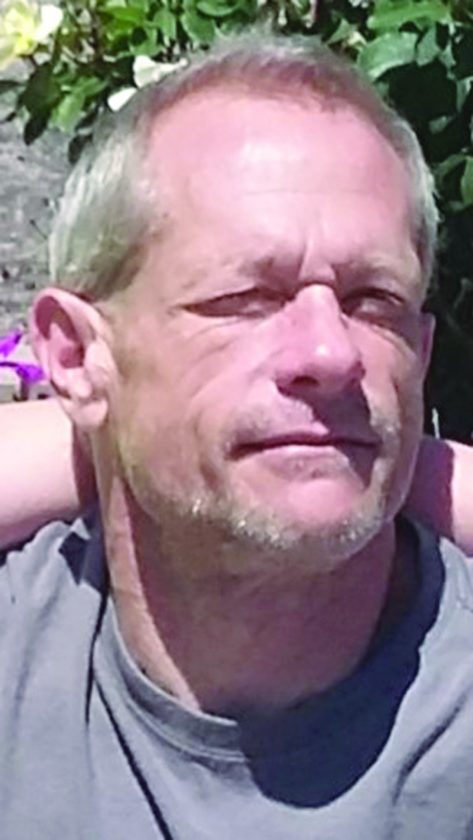 ISHPEMING — A suspect in an alleged parental kidnapping has made his way to Texas, authorities believe.

The vehicle driven by Jason Wade Cole, who reportedly failed to return his daughter, Syprin Janee Cole, 11, to her mother on Tuesday as agreed upon, was “positively spotted” on a highway in Denton, Texas, on Wednesday, Ishpeming Police Department Detective Chad Radabaugh stated in an email.

He said the Texas authorities have been notified of the situation.

Syprin Cole was last seen with Jason Cole at the Brentwood Motor Inn in Marquette on Saturday night, according to the initial IPD release.

The Marquette County Prosecutor’s Office issued a felony warrant for Jason Cole, who resides in Bexar County in Texas on the charge of parental kidnapping. 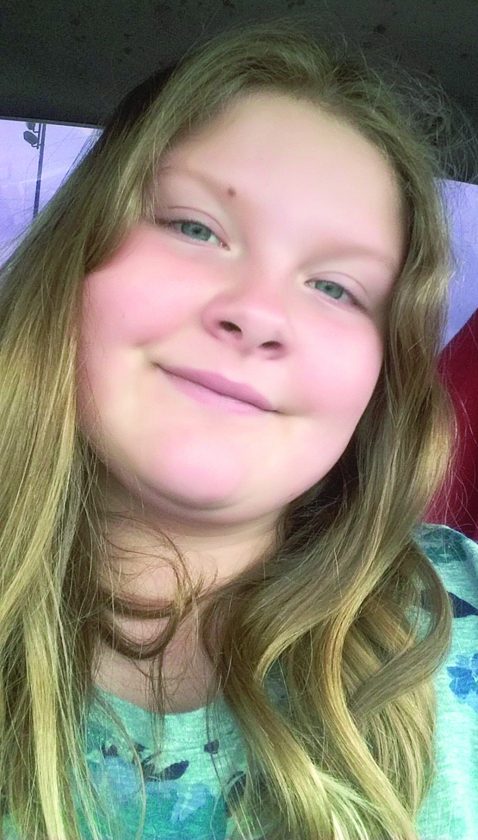 His vehicle is described as a mid-2000s, white Ford F-150 with an 8-foot box and bearing the Texas license plate JPM6051, according to the release.

Jason Cole is described as a 46-year-old white male, who is around 5-foot 9-inches and weighs 160 pounds.

Anyone with information about the case or the whereabouts of either Syprin Cole or Jason Cole is asked to contact the Ishpeming Police Department at 906-486-4416.