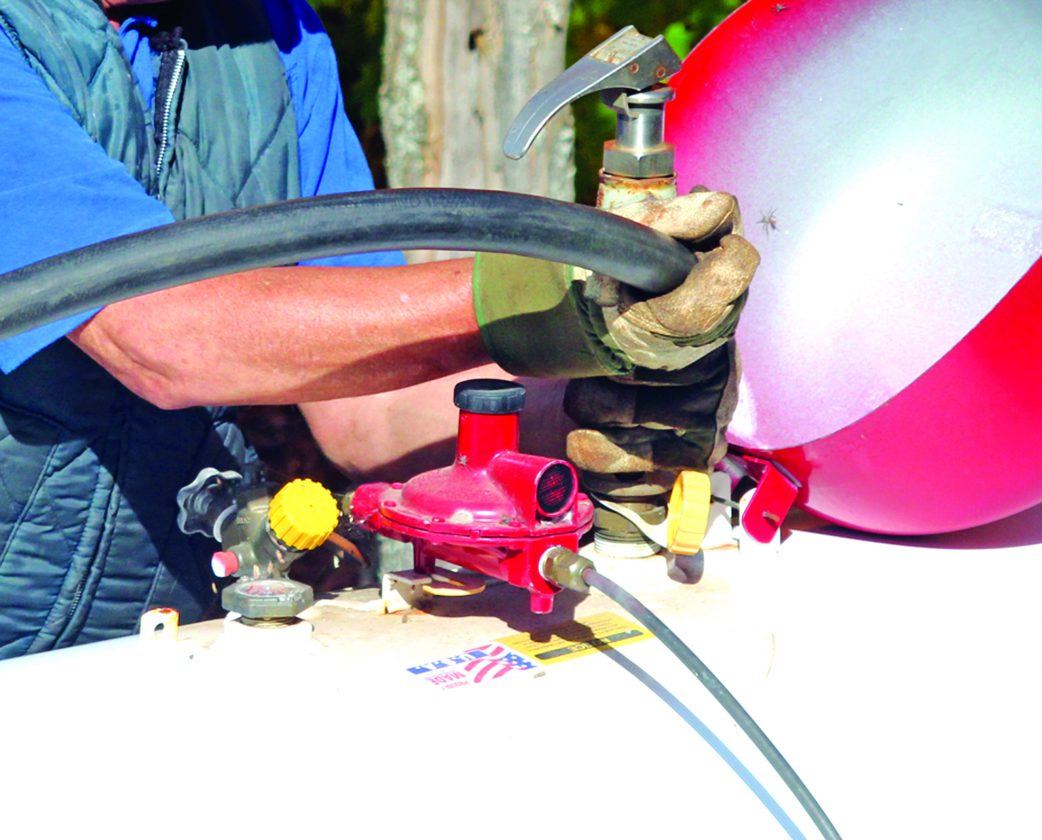 MARQUETTE — The deadline is fast approaching for residents to comment on the U.P. Energy Task Force’s draft recommendations for the Upper Peninsula propane supply.

The task force, which was created by Gov. Gretchen Whitmer in June, will accept public comment until 5 p.m. April 6 on the 14 draft recommendations it is proposing to safeguard propane availability in the U.P.

The recommendations include proposed legislative incentives for U.P. propane retailers and wholesalers to work with their customers to maximize storage levels and encourage wholesalers and retailers themselves to create more propane capacity.

The report also recommends the Legislature consider potential revisions that can be implemented to add greater capacity by ensuring delivery by rail.

A Michigan Department of Technology, Management and Budget exploration of contracting the purchase of reserves “in a manner that would create the equivalent of a strategic propane reserve to be used in case of a disruption,” is also a suggested as part of the recommendations.

U.P. residents and businesses account for between 10% and 25% of propane use across the state, but its storage capacity is not equal to its share of demand, the report states.

The goal of the commission, according to the Michigan Department of Environment, Great Lakes and Energy, is to assess the U.P.’s overall energy needs and how those needs are currently met; formulate alternative solutions for meeting the region’s energy needs, “with a focus on security, reliability, affordability and environmental soundness,” including alternative means to supply the energy sources used by U.P. residents; and identify and evaluate potential changes that could occur to energy supply and distribution in the U.P. along with the economic, environmental and other impacts of such changes.

The next meeting of the task force is tentatively scheduled for 10 a.m. to noon April 13.

The draft recommendations can be viewed online at www.michigan.gov/documents/egle/UP_Energy_Task_Force_Committee_Recommendations_Part_I_-_Propane_Supply_DRAFT_684416_7.pd.

Public comment can be submitted via email at EGLE-UPEnergy@Michigan.gov or by mail at Dept. of Environment, Great Lakes and Energy, attention: James Clift, deputy director, P.O. Box 30473, Lansing, MI 48909-7973.