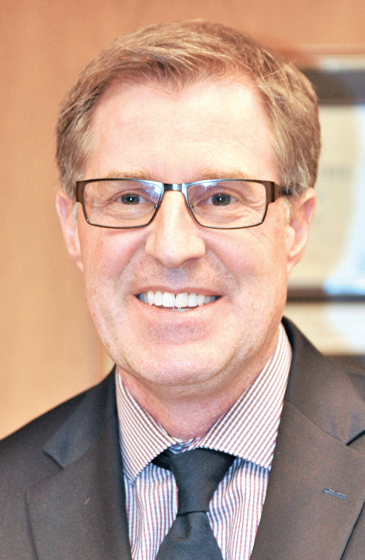 MARQUETTE — Marquette County officials are expecting a decision to be made by the Michigan Aerospace Manufacturing Association regarding a potential Michigan spaceport location on Tuesday, and the Sawyer International Airport is a contender.

A spaceport, also known as a cosmodrome, is a designated site for launching spacecraft, such as small satellites, into low-Earth orbit to circle the polar caps. The satellites will be used for communication, weather and other advances, Sawyer International Airport Development and Marketing Coordinator Jody Lindberg said in a previous interview with The Mining Journal.

Five other Michigan sites are being considered for both the horizontal and vertical launch sites. The other potential spaceport locations include the Chippewa County Airport, the former Wurtsmith Air Force Base in Oscoda and sites in Rogers City and Alpena.

Separate locations for each site may be chosen and MAMA is expected to make a decision on the horizontal launch site next week.

The selection process began in the spring of last year. Airport staff first had to complete a request for information, identify possible launch sites at the airport which were then shown to MAMA committee members and provide a feasibility study for each proposed site, Lindberg said.

“I think we’re a really good contender,” she said. “I think we’ve got a lot of really good assets here, either for the horizontal or vertical launch facilities.”

The latest decision will mean the commencement of phase two of the site selection process which entails licensing with the Federal Aviation Administration, an environmental study of the proposed site and a few other steps.

The selection of the Sawyer International Airport for a spaceport launch site also has the potential to benefit the local economy, Marquette County Administrator Scott Erbisch said.

“If we’re selected, we’re assuming that through this effort they’ll be some economic impacts as a result of that, which could be in the form of development of a site, bringing in other consultants which would be utilizing local hotels, amenities and restaurants those would be some of the provisions right off the bat,” Erbisch said. “Certainly, at the airport, if they’re utilizing the airport there would be benefits there which allow for other revenue generations as well.”

Other notable benefits could include educational opportunities for area schools on the aerospace industry, he added.

Officials are hopeful Sawyer International Airport will be chosen as a spaceport launch site.