Arthur Kupper of SLR Consulting provides an update on the retrofitting project at the Marquette Energy Center during Tuesday’s meeting of the Marquette Board of Light and Power Board of Directors. (Journal photo by Cecilia Brown)

Crews install an acoustic wall system at the Marquette Energy Center during the retrofitting project. (Photo courtesy of Marquette Board of Light and Power) 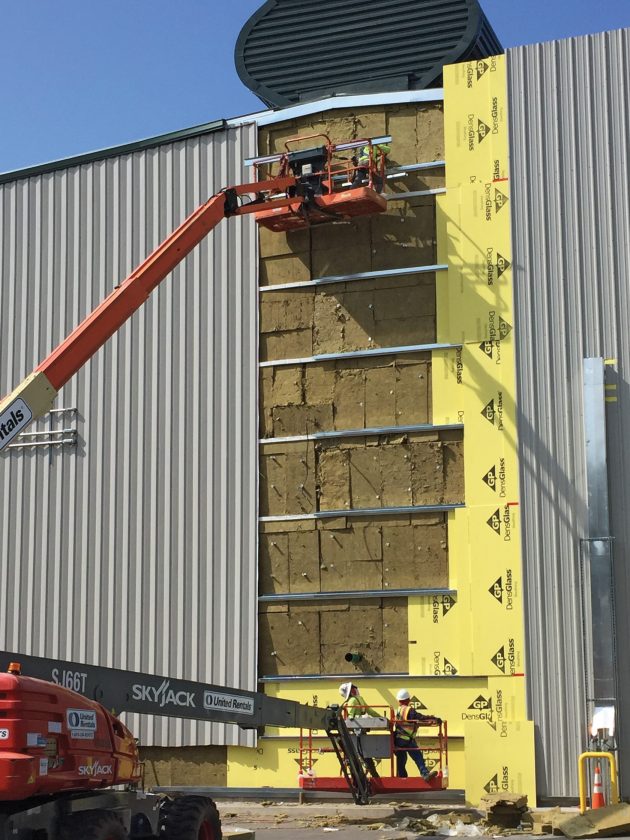 Crews install an acoustic wall system at the Marquette Energy Center during the retrofitting project. (Photo courtesy of Marquette Board of Light and Power)

MARQUETTE — After months of construction, the first phase of retrofitting work to address noise emissions at the Marquette Board of Light and Power’s Marquette Energy Center has been completed.

While the final noise emission testing at the facility was done Tuesday night and results remain pending, preliminary tests conducted when the retrofitting project was still underway showed a notable reduction in the low-frequency sound that many area residents had expressed concerns about, said BLP Executive Director Tom Carpenter.

“We performed some preliminary testing over a month ago that showed a 9-decibel drop in the problem frequency. It is expected that the final results will exceed that as the project was only half completed at that time,” Carpenter said. “That is a significant drop and is very noticeable to anyone who has been around the MEC. Everyone who has been in and around the MEC since we began the retrofit has indicated that the improvements are significant.”

The MEC, which went online in 2017, consists of three 18-megawatt reciprocating internal combustion engines that are dual-fueled by natural gas and fuel oil.

The board in January approved allocating an amount not to exceed $2.9 million to address noises and vibrations emanating from the MEC, as the BLP had received over 20 complaints from area residents about high- and low-frequency sounds and vibrations they believed to be coming from the facility. 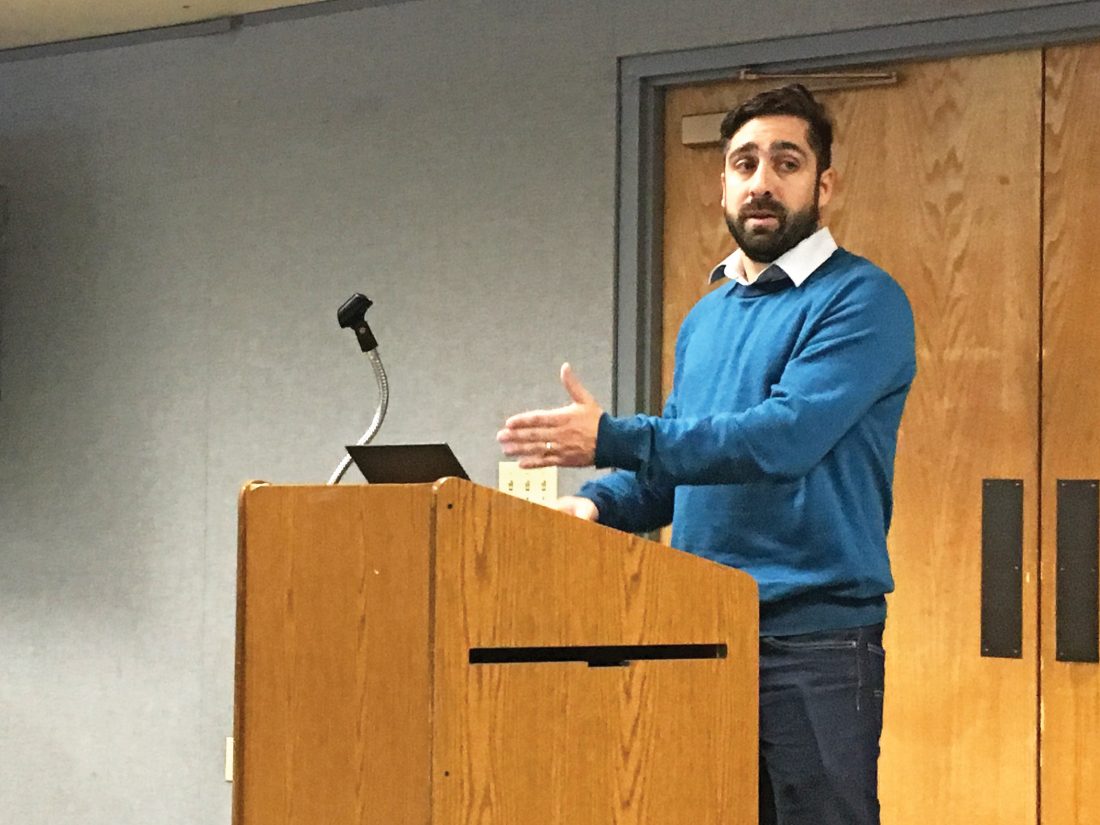 Arthur Kupper of SLR Consulting provides an update on the retrofitting project at the Marquette Energy Center during Tuesday’s meeting of the Marquette Board of Light and Power Board of Directors. (Journal photo by Cecilia Brown)

The first phase of the project, initially anticipated to cost around $1.8 million, is about $400,000 under budget, Carpenter said.

The project was discussed at Tuesday’s meeting of the Marquette Board of Light and Power Board of Directors, with a presentation delivered by SLR Consultants, the firm that has worked on the issue since Innova Global, the previous contractor, declared bankruptcy earlier this year.

Arthur Kupper and Ashley Gibson of SLR Consulting, who both worked on the project under Innova, outlined the project’s history, progress and results for the board.

Innova Global was hired by the BLP in summer 2018 to conduct a noise assessment on the facility in response to community complaints, Kupper said.

“We found that the measurements met all of the environmental noise regulations that were in place for this particular facility,” Gibson said. “And we were asked to look at other noise criteria and characterize the noise in a way that may be going beyond the noise regulations to try and better understand the noise complaints that had been received from the community.”

After conducting a noise assessment, measuring sound levels and creating an acoustical computer model of the facility, the group verified that the low-frequency noise was largely due to the building walls and roof of the MEC’s engine hall.

“As expected, the engine hall is the primary contributing noise source. This was both on an overall level and also the low-frequency noise level,” Kupper said.

To address the low-frequency sound, the firm developed a plan to retrofit the engine hall with materials of a heavier design to help keep the sound contained in the building.

The work was done in stages, with each wall completed individually to “minimize any disturbance, any elevated noise levels in the community,” Kupper said.

Preliminary measurements were taken around 40 feet from the MEC when construction was about halfway done earlier this fall. The 9-decibel reduction found at that time was “quite significant and it exceeded our expectations or at least our promised results,” Kupper said.

Kupper said he expected Tuesday night’s measurements to be similar or better with the retrofitting fully completed.

“And I just wanted to note, just to be very clear: This nine decibels, it’s a reduction just from the building. It’s not from the overall site,” he said. “So at somebody’s house or residence, I wouldn’t expect to see a full 9-decibel reduction.”

While it can be hard to quantify subjective perceptions of noise, Kupper said most people perceive a 9-decibel decrease as about “half as loud.”

After the presentation, one area resident expressed concerns about the high-frequency “whining” sound still coming from the MEC’s radiator fans.

Carpenter said the BLP is working to develop solutions with equipment “that will be able to let us keep the speed at a reduced level, actually below where we even are now permanently and never have to go above it,” noting the first phase of work had focused primarily on addressing the low-frequency sound.

Also during the meeting, board member John Prince was elected as board chairman, while Robert Niemi — who was re-elected to his seat after running unopposed in the Nov. 5 election and sworn in at the meeting — was elected vice chairman and secretary of the board. 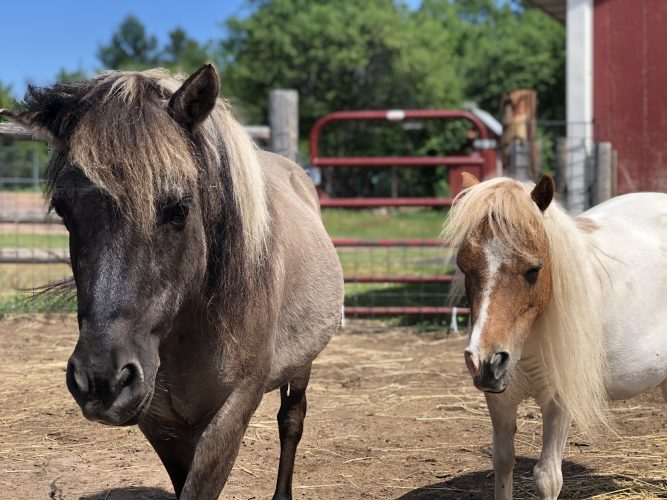 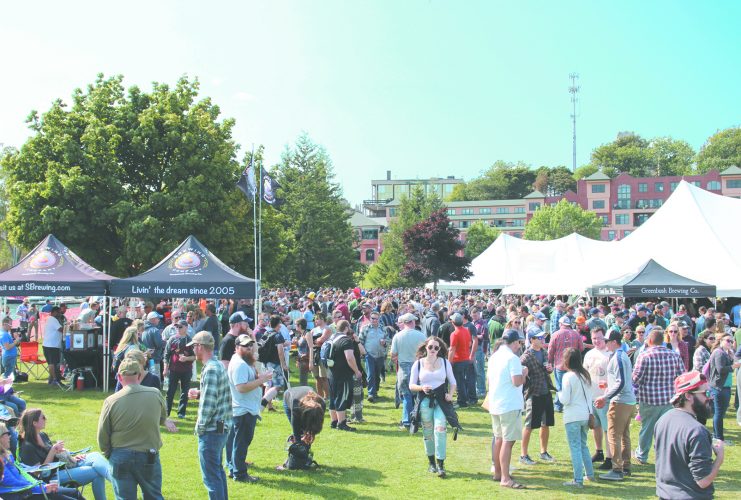