Negaunee to provide update about state of econ development plan 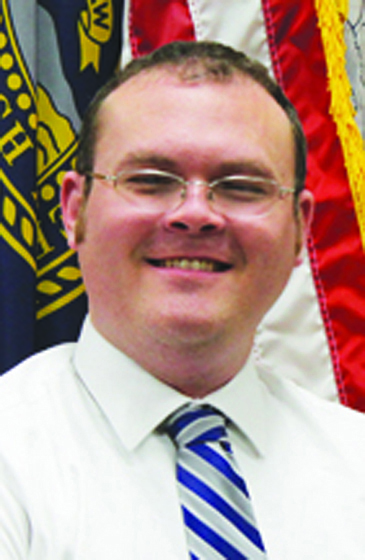 NEGAUNEE — Negaunee residents will have the chance to hear an update on the city’s inaugural economic strategic development plan a year after it was adopted.

City officials, with the help of the Lake Superior Community Partnership, will host a public forum at 5 p.m. Wednesday in the Negaunee High School Auditorium.

The event will begin with the status of the city’s Moving Forward campaign followed by a State of the City presentation, which will include information about the city’s infrastructure systems, including water, sewer and electric service, as well as streets and sidewalks, City Manager Nate Heffron said.

“This will give residents an idea of what we have accomplished so far because of the Moving Forward plan,” Heffron said. “It will also allow them to see where we are going and how we compare to other communities.”

During the presentation, Heffron said residents will be provided with information about how the community stacks up with other municipalities in terms of electric, water and sewer rates in addition to an update on proposed street and sidewalk repairs.

Heffron said 21 city streets in all had been earmarked for the first phase of the proposed project, which is expected to take place over the next three years.

“We will have a schematic of our streets and we will show all the bad ones,” Heffron said in an interview Thursday. “Phase one will start in 2021 and actually go into 2023. As we are looking at doing these projects, and there are several projects out there, we are trying to leverage as many grants as possible that can apply to these things.”

One such funding source the city has applied for is a U.S. Department of Agriculture Rural Development grant, which would help the city fix a portion of its aging water system.

“It’s going to be about $7.5 million worth of repairs, so overall with engineering and administration, it will probably be about $10 million,” Heffron said.

Residents with questions about the event or who would like to RSVP are asked to contact Ashley Szczepanski with the LSCP at 906-226-6591 or ashley@marquette.org.

Hike-in event set for this weekend