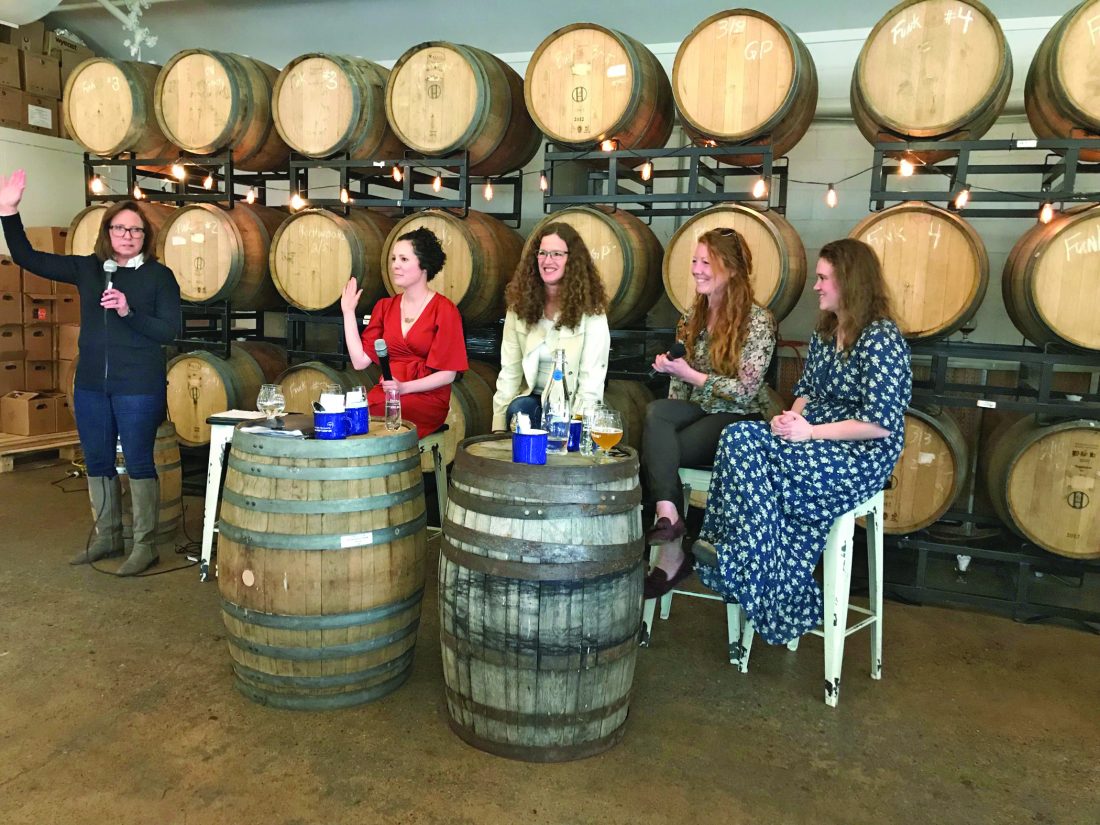 Ray credited teamwork with the success of her culinary Marquette businesses, which she runs with her husband, Tom Vear.

“I am always looking to people,” Ray said. “I value working as a team. I don’t make decisions without touching base with the team.”

As with many small business owners, she continually faces multi-tasking and problem-solving, and constantly juggles duties on a daily basis, which involves employees, customers and equipment that breaks down.

Ray wears a lot of hats, but that’s fine by her.

Bunce runs the Chatham-based Rock River Farm — a specialty cut-flower farm — with her husband, Rowan, and is heavily involved in the marketing aspect.

The business, she noted, has had lots of family and community support.

“That’s what’s so important in starting a business,” Bunce said.

Although she said community connections are important, being visible has its challenges.

“It is a challenge to constantly be on display and represent your products,” Bunce said.

Women entrepreneurs — as with their male counterparts — can’t always go it alone. So, Goodman relies on interns, for instance.

Bunce even has had to learn to delegate, although that can be difficult.

“It’s really hard to trust someone to do the job that you’re doing,” she said.

Ray also is concerned with running business in an environmentally friendly manner.

“We’ve been making these caramel wrappers that are biodegradable,” she said. “Things like that, conscientiously; for me it’s environmental, and now, it’s women and supporting women.”

Goodman’s shop, Madgoodies Studio, is located along West Ohio Street behind Zero Degrees Artist Gallery in Marquette. The shop features her artwork as well as other artists’ pieces.

She has an educational background in metals that she’s putting to good use, asking questions when she needs answers.

She’s found a work-life balance, taking things day by day and finding small victories when she can — such as eating enough chocolate.

“I give myself enough time to do what I want when I need it,” Goodman said.

Dupler, who has a full-time job as a marketing manager at Northern Michigan University, runs the Barrel + Beam brewery with her husband, Nick VanCourt.

She enjoys handling events and weddings at the venue.

“I can live vicariously through people, which I love,” Dupler said.

She acknowledged her biggest challenge, though, is fitting in this job with her day job.

“That’s really hard because you spend 40 hours a week doing something else, and really, you owe them your time and attention and energy,” Dupler said.

However, she’s found ways to make it all work.

Dupler noted the ability to set priorities is important.

“I compartmentalize, so when I’m at work, I’m not thinking about kids or Barrel + Beam stuff or anything else,” Dupler said.

Working with employees involves a lot of strategies, and Dupler said she focuses on communication, although she does perform reference checks.

A good attitude also is crucial.

“We learned you can train people to do anything but you can’t train to have a positive attitude,” Ray said, although she stressed her business tries to work with their employees in this regard.

Ray’s approach in dealing with customers seems to be working.

“We’ve got some grouchy regulars that are no longer grouchy,” she said. “They love coming in. They smile. They don’t complain.” 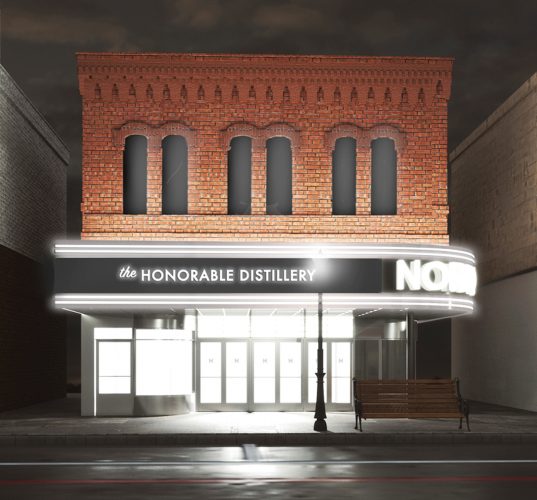