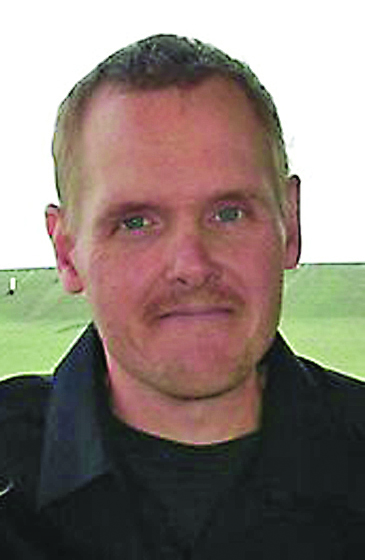 Frazier entered a guilty plea Thursday afternoon when he appeared in Marquette County Probate Court. Judge Thomas D. Slagle of Dickinson County, who presided over the case via teleconference, was assigned to the proceeding after two Marquette County judges recused themselves because they know Frazier personally.

Frazier will appear in court again for sentencing at 3:30 p.m. Thursday.

Slagle said Frazier was subject to contempt of court, which is punishable by up to 93 days in the county jail and/or a fine of up to $500.

Frazier was arrested after a Marquette City Police Department officer responded to a PPO violation report that wasn’t in progress, court documents state. A PPO on April 2 was filed against Frazier.

Frazier is represented by Chief Public Defender Patrick Crowley and was released from jail Thursday afternoon.

Frazier currently serves as a member of the Marquette City Commission. He was re-elected for a second term in 2017, which expires in November 2020.

Several members of the Marquette City Commission declined to comment, deferring questions to City Manager Mike Angeli’s office, which had no comment as of Thursday.