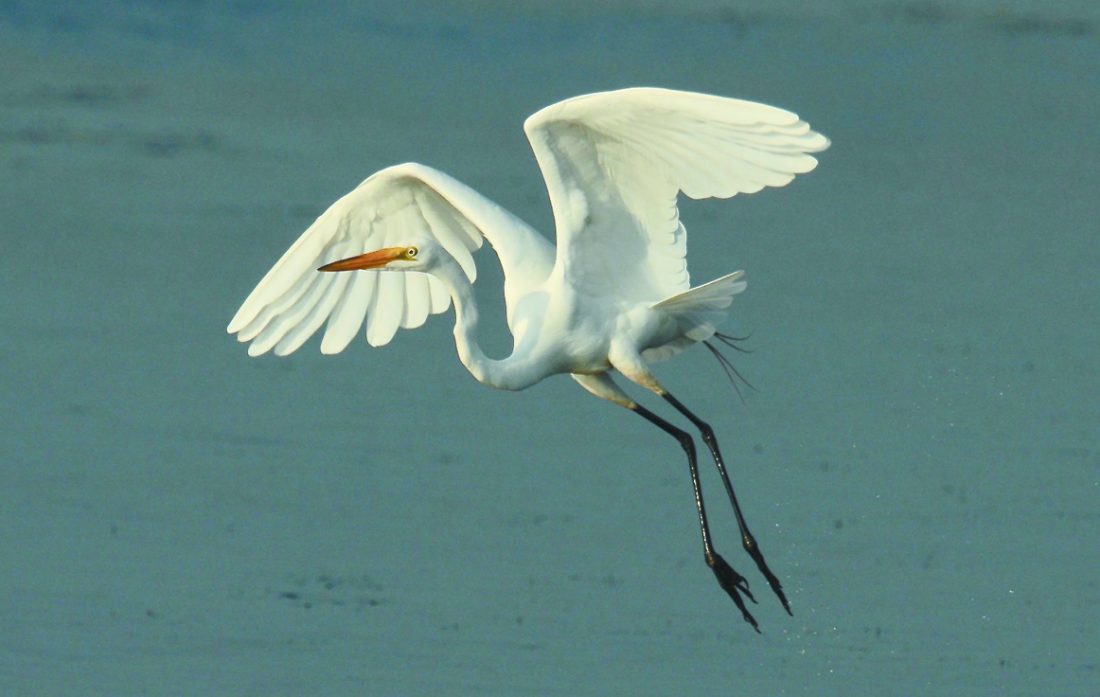 “Rain is grace; rain is the sky descending to the earth; without rain, there would be no life.”

The summer rain means something different in summer in the Upper Peninsula. Big storms have come several times in the past few years and with them have come torrential rains, flooding and damage to land, homes, roads and more. The rising water levels always challenge the safety of ground nesting birds, high winds rip at the branches supporting birds of the trees. This storm comes early enough in the summer to allow birds who have lost their nest, their eggs, a change to start over.

With the recent storm will come some expectations, some hope for surprises brought with the remnants of tropical storm Cristobal. Tropical storms often push birds from the ocean and coastal zones along their path. Brown pelicans, northern gannets, laughing gulls, snowy and cattle egrets, shorebirds and even woodland birds can be pushed far from their summer homes, providing birders with delightful surprises in summer and fall when the after-effects of these storms most commonly make it to the U.P.

American white pelicans have been seen occasionally across the central U.P. this summer, and why that often seems surprising for some, is typical. A large flock was seen flying over east Marquette over a week ago and four more were seen flying over the Lower Harbor breakwall last Monday. Brown pelicans though, are much rarer to see in the U.P. because they do not migrate and have not established any nesting colonies far from the oceans. They do wander northward up the coast, but only rarely inland. Only 11 have been officially recorded in Michigan with three showing up in the U.P. One was in Chippewa County in September 1991, and two in Marquette County, in late June of 1997 and in August 2002. With climate change and warmer Gulf of Mexico waters, earlier storms may bring some of these birds up earlier in the summer.

Egrets are another group of birds frequently on the edge of moving fronts associated with tropical weather. With great egrets in may be difficult to distinguish between birds here for the summer and southern birds pushed northward. The summer great egret population along the Wisconsin-Michigan border has been building over the last few years and a fairly large rookery for them has been become established near Menominee. Usually each spring a few are seen further north and fishing birds were frequently seen along M-35 north of Menominee along Lake Michigan. With the higher water levels on all the Great Lakes fewer wading birds are being seen along those shores now.

Smaller waders, like snowy and cattle egrets, also are seen along some storm tracks. In fact, it is thought cattle egrets were pushed across the Atlantic from Africa to South America around 1877. They slowly expanded their range, reaching the U.S. in 1941. Cattle egrets were found breeding downstate for a time but no evidence of that has been seen since 2008. One vagrant was found in Marquette most recently in November of 2016.

Checks on the rare bird reports for the American Birding Association’s Birding News http://birding.aba.org/ provide emails for each of the states and provinces from birders reporting unusual finds. There has not been much yet in the way of Gulf Coast displacements, but birders will definitely be watching.

Locally, things in the area are slowing. A pair of sandhill cranes showed up at Presque Isle Wednesday morning providing a nice surprise for nature lovers there. At least one pair has been active on the north side of Marquette for several years now and can be heard from time to time during the summer months from Hawley Street and the Dead River. Young cranes are also showing up with foraging parents in Chocolay Township.

A northern mockingbird continues to pop up in the Marquette area, with a new reports near Mattson Park this past Tuesday. At least one, possibly more, has been seen around the city since late May. Shaped like brown thrashers and gray catbirds, other mimics in the same family, with long, lean bodies and long tails, they are mostly gray, white and black, and have loud, continuing calls containing fragment of calls and songs of other birds. They are often heard before they are seen.

One of the best birds seen this past week in the U.P. was a yellow-throated warbler seen at the mouth of the Tahquamenon River in Chippewa County on Tuesday. Only eight have been officially recorded in the state going into the current season, all downstate, so this would be a really unusual sighting. Birds like this though point out birders should take extra time examining and if possible, document birds appearing to be unusual. Cell phones make recording both images and sounds much easier and can be extra helpful in confirming rare birds and tracking the movements of vagrant birds wandering through unexpected areas, whether on their own or with the help of climatological conditions. This information is becoming even more important. Citizen science is becoming more and more valuable as data like this is collected and analyzed. A number of institutions like the Cornell Lab of Ornithology are using information like this to plot changes in birding ranges and gather data on changes in population sizes. With all the changes in weather coming this way, what else will be seen?