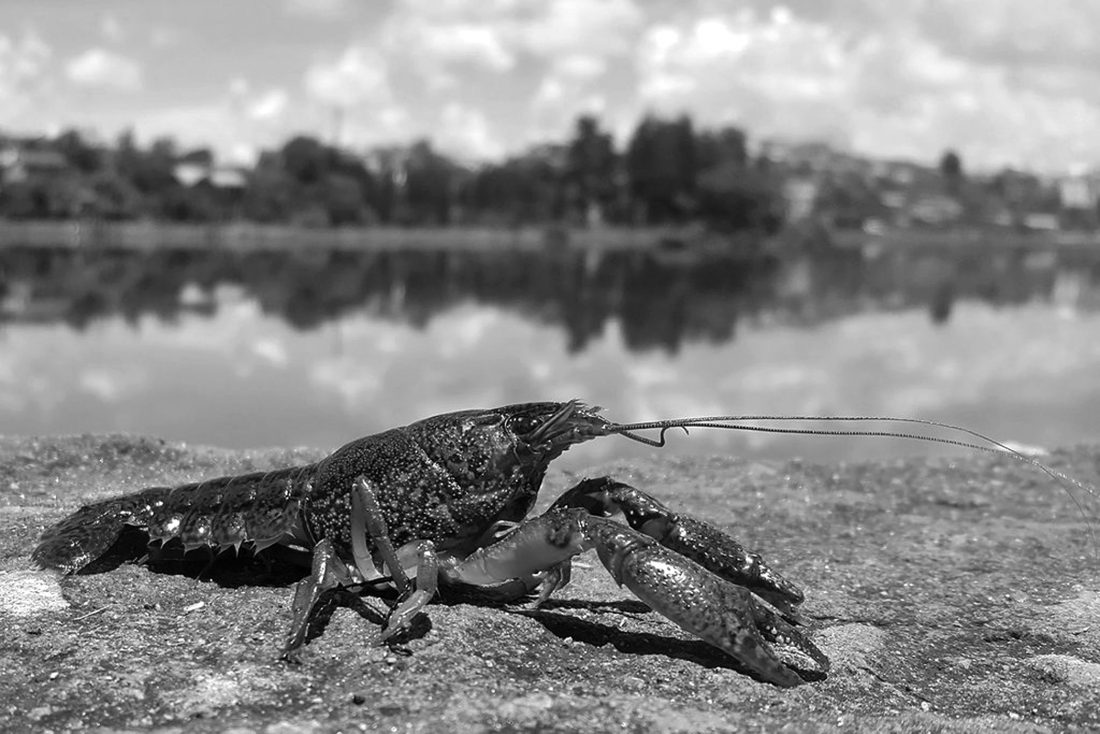 Marbled crayfish are named for the streaked or marbled appearance of the shell and claws. (Photo courtesy of Ranja Adriantsoa)

Department of Natural Resources Director Dan Eichinger approved the addition of marbled crayfish (Procambarus virginalis) to Michigan’s list of prohibited species at yesterday’s meeting of the Michigan Natural Resources Commission. Invasive Species Order Amendment No. 1 of 2020 was presented to the NRC at its April 16 meeting.

Marbled crayfish, also known as marmorkrebs and virgin crayfish, are increasing in popularity in the aquarium trade due to their unique ability to reproduce by cloning. All known specimens are genetically identical females that can produce up to 700 eggs per reproductive cycle without the need for fertilization.

Adding marbled crayfish to the state’s list of prohibited invasive species aligns Michigan with the Conference of Great Lakes and St. Lawrence Governors and Premiers’ list of “least wanted” aquatic invasive species, those that pose a serious threat to the environment and economy in the Great Lakes-St. Lawrence River region.

What is prohibited status?

Species that are prohibited in Michigan cannot be possessed, introduced, imported, sold or offered for sale as a live organism, except under certain circumstances. Michigan’s Natural Resources Environmental Protection Act (Part 413 of Act 451) established the list of prohibited and restricted species, which can be amended by invasive species orders from the DNR or the Michigan Department of Agriculture and Rural Development. The term “prohibited” is used for species that are not widely distributed in the state.

Why are marbled crayfish

According to NREPA Part 413, a species can be listed as prohibited if it is not native or naturalized in the state and either can cause human or environmental harm or lacks effective management controls. Marbled crayfish have not been detected in the wild in Michigan. However, if a single marbled crayfish escaped captivity or was released into open water, it could have the potential of initiating an entire population because it can individually reproduce in large numbers.

“Marbled crayfish are believed to originate in the aquarium trade, and as such, they have no documented native range,” said Lucas Nathan, DNR aquatic invasive species coordinator. “In some areas where they have been released in Madagascar and several European countries, they have become established and spread rapidly.”

Their reproductive capacity and aggressive nature may allow them to dominate lakes, ponds, streams and rivers in a short period of time. They feed on algae, plants, snails and amphibians, limiting food sources for fish and other aquatic species.

“Invasions in Europe indicate that these crayfish can likely survive in Michigan’s climate,” said Nathan. “Marbled crayfish are being listed as prohibited to prevent their future potential introduction, establishment and detrimental impacts in Michigan.”

Marbled crayfish are considered medium-sized, ranging from 4 to 5 inches in length, with slender or narrow claws. Their distinguishing feature is a streaked or marbled coloration pattern, which is most visible on the back, or carapace. In the wild, most range in color from olive to brown, but in captivity, colors can include tan, red or blue.

What if I own marbled

In order to comply with the new invasive species order, owners of marbled crayfish should humanely dispose of any specimens in their possession and clean tanks thoroughly to assure no eggs or young remain.

The American Veterinary Medical Association’s Guidelines for Euthanasia of Animals: 2020 Edition provides recommendations for humane disposal of aquatic invertebrates including crayfish. Note that flushing an aquatic animal down a drain or toilet is not considered humane and does not necessarily kill the animal, but can introduce it into a water system.

“Disposing of marbled crayfish by releasing them into the wild should not be considered,” said Nathan. “Marbled crayfish have an extremely high potential for becoming invasive due to their reproductive capacity. Their ability to move across land also increases their risk of spread.”

Now that these crayfish are prohibited under NREPA Part 413, knowingly releasing them into the wild is considered a felony offense.

Can I quickly sell my marbled crayfish?

As prohibited species, marbled crayfish no longer can be sold or traded in the state. Over the next year, the DNR Law Enforcement Division will be working to educate traders and sellers, including online retailers offering to ship from other states and countries, about the new status of marbled crayfish in Michigan.

Because selling the species from any location in Michigan, even to locations out of state, is prohibited, sellers of aquatic species in Michigan should immediately stop sales of marbled crayfish and humanely dispose of any remaining stock.

What if I find a marbled

Those who suspect they have found a marbled crayfish in the wild should photograph it, record the location and time, and report the find to Lucas Nathan, DNR aquatic invasive species coordinator, at 517-284-6235 or NathanL@Michigan.gov. If it is possible to capture the crayfish, place it in a container in the freezer until it can be analyzed. 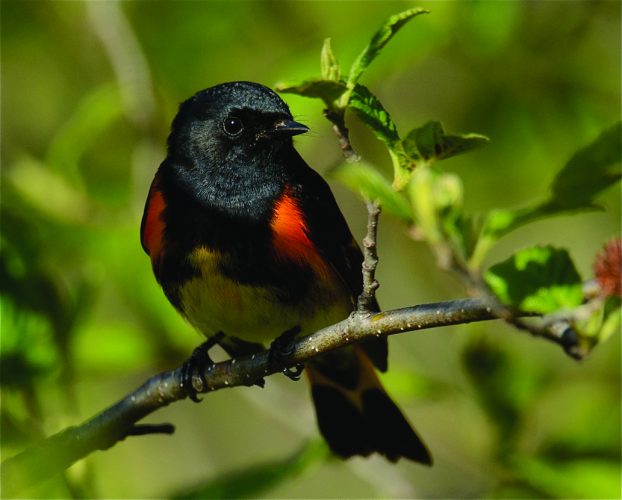