What’s flying: Expectations raised as June waits in the wings 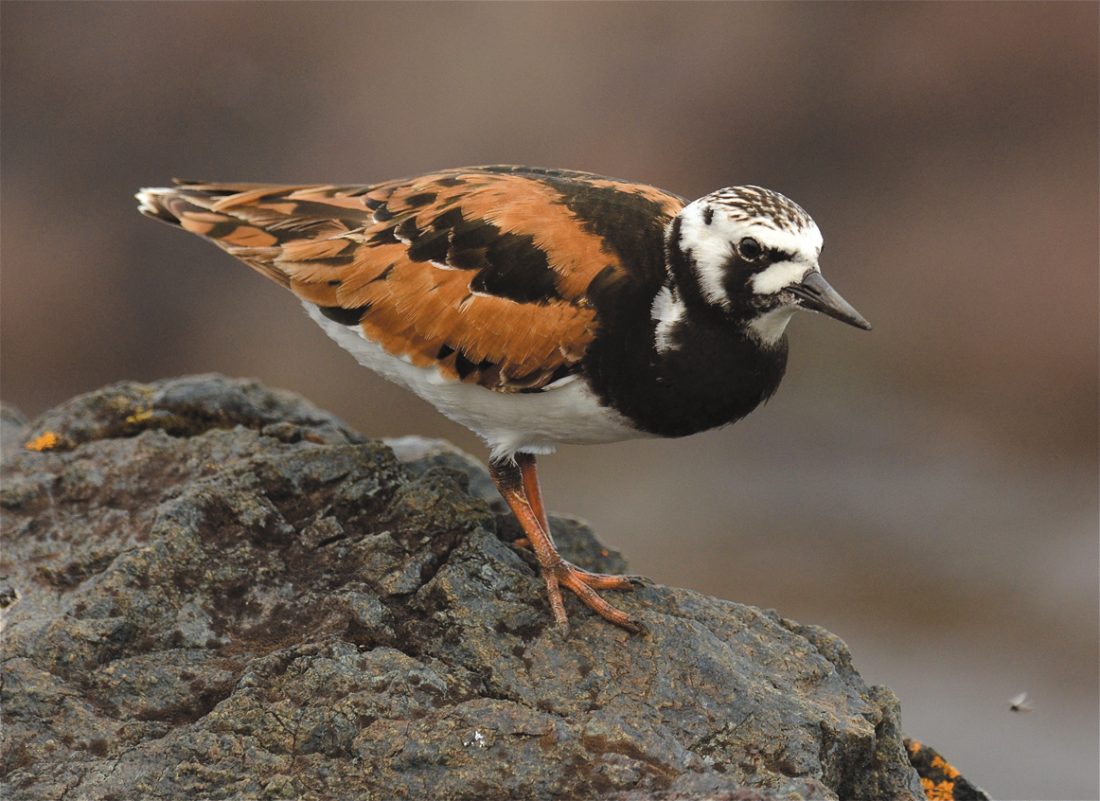 “Green was the silence, wet was the light, the month of June trembled like a butterfly.” – Pablo Neruda

June is waiting in the wings, ready to go. May has paved its way and raised the bar of expectations. In a brief explosion, several days of exceptional, warm weather, followed by a dramatic thunderstorm that rumbled and rolled across the Upper Peninsula, May seemed to officially issue Summer its entrance into the area.

The exceptional, warm weather, south winds and clear skies rapidly brought a bevy of spring migrants through the area this past week and a half. The newest big wave of birds was the warblers. While there have only been a few places where great diversity has been seen – 25+ warblers in a day at one site is a great day, 12-15 species has been more commonly seen. Highlights included more golden-winged warblers, found in mixed flocks. In Marquette several birders noted the presence of black-throated green warblers in multiple locations along short routes, like five different singing males on a walk on Presque Isle May 26. Yellow warblers are also easy to find around Marquette, with five heard singing along Lakeshore Boulevard in the downtown to Mattson Park stretch.

Shorebirds have been seen in the central U.P. in smaller numbers with just one big wave seen at the start of the recent warm spell. A single dunlin was spotted on the Lower Harbor break wall last week and a brave ruddy turnstone was seen foraging along the beach in McCarty’s Cove last weekend during the peak of the busy weekend crowds. Larger migrating flocks of shorebirds have been seen, like 1,200 whimbrels over the Escanaba area last week. The smaller sandpipers and plovers should finish migration this coming week.

May usually means sightings of a variety of birds wandering beyond the normal northerly edge of their summer range. Two northern mockingbirds were seen this past week. One appeared over a stretch of several days at Peninsula Point, at the tip of the Stonington Peninsula in Delta County. A second was spotted at Mattson Park on Tuesday.

A really great bird, a painted bunting, was seen just briefly at Seul Choix Lighthouse in Schoolcraft County southeast of Gulliver. They do appear every ten years or so in the U.P. but the normal northern edge of their range is in southern Missouri and Kansas. It was seen feeding with several indigo buntings for just a short spell before it disappeared. A number of birders searched for it without successfully relocating it. Very little data has been collected on the paths taken by these birds to reach the area, where they go or what successes they have surviving beyond their visits.

Another bird of the southwest, a scissor-tailed flycatcher was found early last Monday morning at the athletic fields at the Beaver Grove Recreational Area in Chocolay Township. Robin-sized flycatchers with a 7-8 inch long tails, they have light breasts with a peach-colored bellies and coral markings under the wings. Their backs are gray with white markings. In true flycatcher style, it darted into the air from perches along the outfield fence to catch flying insects before returning to the fence. It was observed for most of an hour before moving on.

One of the best vagrant birds spotted this month in the U.P. was a mountain bluebird, seen on the bike path near Founders Landing. It looks to be only the eleventh seen and reported in the state. They are true western species, with a summer range just barely making it into the far western edges of the Dakotas and Manitoba.

There is often the question — how did they get here? — and there are plenty of possible explanations. Storms, caught in the jet stream winds, migrating with “the wrong crowd” seems like a good one, imperfections with internal navigation systems in birds’ brains, and then perhaps the most probable, the need to check out new areas. People have done that for millennia, mountain lions frequently turn up in unexpected areas, killer bees and cattle egrets have made it across the ocean, bears make the news when they show up in a swimming pool. Here, northern cardinals, red-bellied woodpeckers mourning doves, even American crows have extended their ranges northward or adapted to live here year-round. Species range maps are continually changing, often, unfortunately due to climate and habitat change.

A recent story in The Mining Journal highlighted a book by Doug Tallamy of the University of Delaware, “Nature’s Best Hope: A New Approach to Conservation that Starts in Your Yard.” He encourages people to alter the landscape of their yards to include more native plants and flowers, plant trees like oaks and hickories and provide running water for birds and pollinating insects. Grassy lawns support few birds, and with chemical treatments few insects either. He suggests a wide scale, community approach could create wildlife refuges with areas the size of small national parks to improve the quality and the health of land as the need for pollinators needed for fruit trees and crops increases and maintaining birds populations like bluebirds swallows, nighthawks, swifts, wrens and warblers to control harmful and nuisance insects becomes even more apparent.

With the increased time many have at home this summer, it might be a great time to make some small changes to yards and wood properties to improve wildlife conditions and enjoy the fruits of some of those labors as early as this summer.