Goal is to obtain banking information

LANSING — Michigan’s taxpayers and tax preparers should be extra vigilant for federal stimulus scams, according to the Michigan Department of Treasury.

In the latest round of reports, scammers are targeting taxpayers and tax preparers in an attempt to change direct deposit information so they can intercept federal checks.

“Taxpayers and tax preparers must be vigilant for direct deposit scams,” State Treasurer Rachael Eubanks said. “It’s bad enough when a single taxpayer is targeted. When tax preparers are also targeted, the personal information of many individual taxpayers could be disclosed all at once. Please be extra vigilant for scams during this unprecedented time.”

In reported cases, scammers are asking taxpayers or tax preparers to verify banking information through a phone call or are asking individuals to click on a link that goes to a fake website, where an unsuspecting victim submits personally identifiable information to a criminal.

Taxpayers or tax preparers can report attempted phishing attempts to the Internal Revenue Service at phishing@irs.gov.

As a part of the federal stimulus package, the federal government is directly depositing stimulus checks to many taxpayers based on 2018 and 2019 tax year information from the IRS.

For more information about identify theft, go to www.michigan.gov/identitytheft. To learn more about Michigan’s tax system, follow the Michigan Department of Treasury on Twitter at @MITreasury. 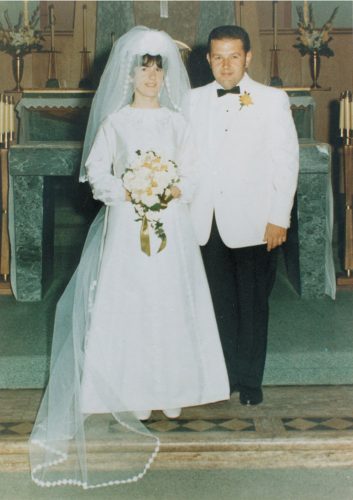