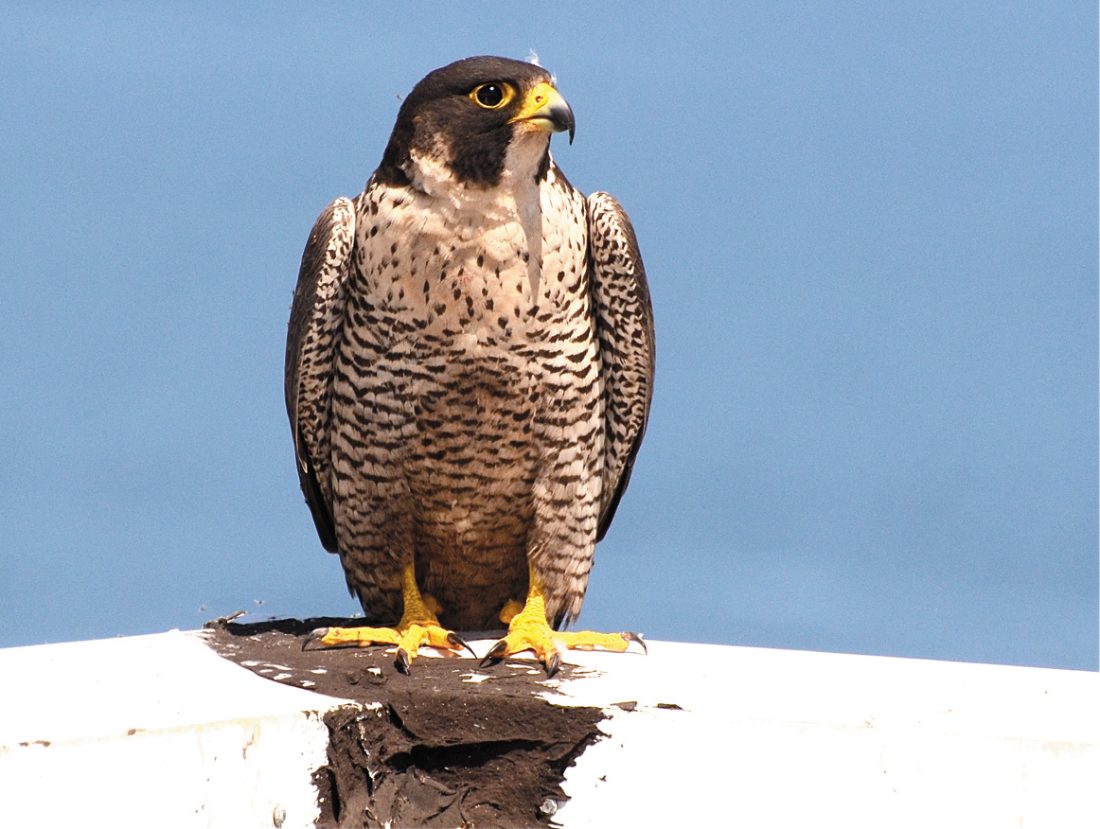 “It’s a spring fever. That is what the name of it is. And when you’ve got it, you want to – oh, you don’t quite know what it is you do want, but it just fairly makes your heart ache, you want it so!” — Mark Twain

Mark Twain’s words have appeared here before, but perhaps never, has the desire for spring been greater. Never has there been a such need for something wonderful like spring to happen as now. It seems the outdoors may be the one place to feel really safe and free as the world continues to deal with its current dilemma. Pathways in Marquette seem to be more alive than ever with walkers, hikers and explorers finding alternative ways to use their time, get some fresh air and find signs of what Spring has to share.

Yesterday was the first official day of spring. There are a few different “first days of spring” here. Meteorological spring was March 1. Looking at the weather this week and next, the first day of “Upper Peninsula spring” is still a ways off, although some signs of bare ground and open waters where ice was present only recently have appeared. Evidence of winter bound mammals and spring birds have been scarce, but noticeable.

A few sleepy skunks have made their way out of their winter dens and have been reported wandering around Marquette. Eastern chipmunks have also been seen on the east side of Marquette. At least one pair actually burrowed out of frozen ground and through nearly a foot of snow to reach the surface and begin foraging scattered bird seed on the ground and climbing up into lilac bushes looking for pods still holding last year’s seed.

In Escanaba along the edge of the Portage Marsh a pair of sandhill cranes joined the building numbers of red-winged blackbirds and common grackles in the sedges and cattails. A northern harrier was also seen hunting over the area. Cranes are always a great sight and sound of spring, their primordial bugles carrying well through icy air and early spring fog on snow.

On the Dead River ice is melting off the west end of Tourist Park Lake, creating some space for common goldeneyes to forage and court. This week nearly a dozen males and females have been on the water, with the males making their courtship calls as they rock their heads back and flip them forward. A fair amount of chasing and flapping has accompanied the group, especially among a half dozen males following a single female. Several other females and a couple scattered males were also in the open waters with them.

The first reported sighting of a peregrine falcon in Marquette came last Tuesday as one appeared near South Beach. Last year it was the only place in town where a nesting box was open, atop the closed Shiras Steam Plant. The nesting box at Presque Isle was already closed. In spring of 2019 leaving only one site for the peregrines to nest in town. The BLP’s Shiras nesting box will be available again this spring and the MDNR is hoping to site another box in the city.

A pair of great horned owls was seen on the northern edge of the NMU campus buildings last Wednesday adding to the question of just how many pairs are in the city and what the extent of their territories is. In his 1939 research paper in the journal Auk https://sora.unm.edu/sites/default/files/journals/auk/v056n03/p0274-p0282.pdf, Frederick Baumgartner reported a pair nesting near Ithaca, New York rarely wandered more than a quarter-mile from a nest based on calls heard, sightings, and examination of prey brought back to the nest. He stated with some owl extermination practices in place in the 1930’s during his study, owls had territories of three to four square miles.

One male in the old studies was found flying in a loop over a territory regularly over the course of the nesting season occasionally stopping to call and monitor for trespassers. Some owls showed respect for other’s territories and steered clear of border conflicts. In studies in western states owls were see wandering a half to a mile from nests, mostly looking for food. A pair that had nested in downtown Marquette apparently did not nest there this winter. There are pairs in territories along the Dead River and in the Park Cemetery, leaving open the question who were the NMU pair?

Birders hiking the woods at Presque Isle, Harlow Lake, the Halfway area on Marquette County Road 550 and the Peshekee Grade in western Marquette County are coming up with similar samples of birds. They have included the regular winter residents, woodpeckers, nuthatches and chickadees, with a few boreal chickadees and some black-backed woodpeckers on the Peshekee. They have also found some purple finches, golden-crowned kinglets and brown creepers. A smattering of white-winged and red crossbills continues to be found sprinkled across the U.P. too, showing up most commonly along the road edges as they “grit,” pick up and swallow large grains of sand and small pieces of gravel to help grind up seeds in their gizzards.

Hopes will rise for more warmer weather. Many area trails are currently extremely slippery as the freeze and thaw cycle has turned some stretches to pure ice. It is the perfect time to start getting out more frequently though as temperatures rise and the woods and shores show more and more signs of life.

‘Camping’ while at home

MARQUETTE — When people think of scouting, they may think of a campout. As the states of Michigan and Wisconsin ...

Being comfortable is most important