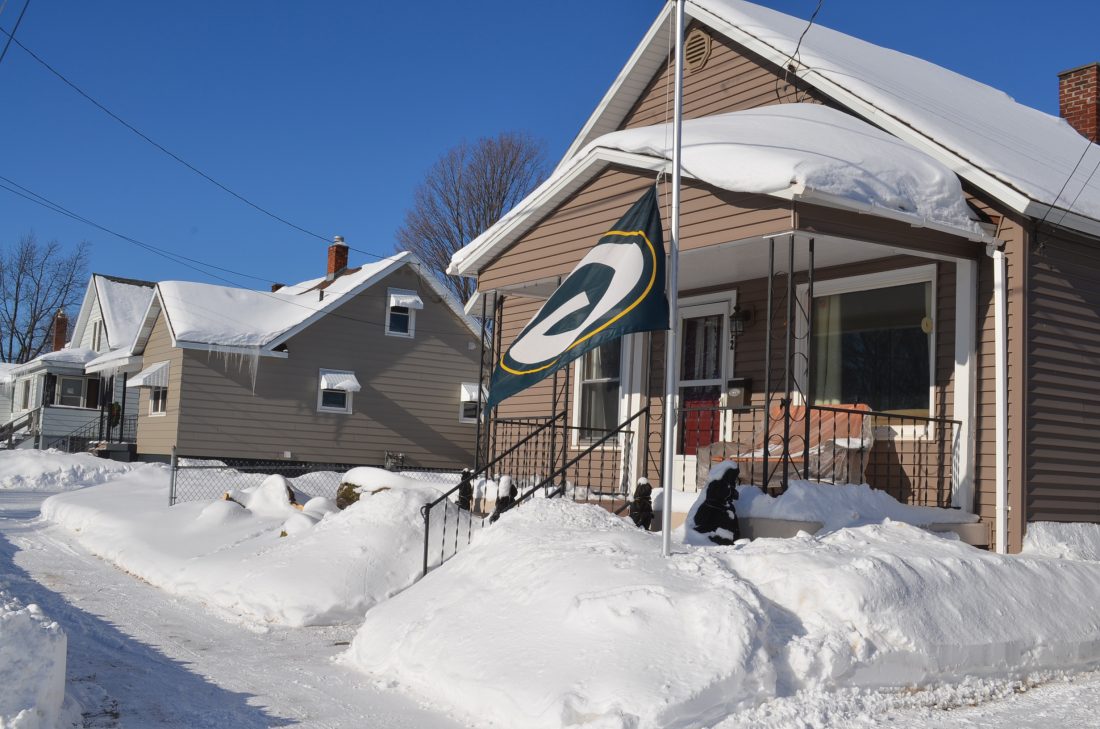 A Green Bay Packers flag is seen as it flies at half mast on Monday along the 300 block of Chamberlain Street in Marquette. “First of all, it was what I expected, the game itself,” said William Houle, who resides at the Chamberlain Street home. “It’s just my way of showing my disappointment I feel for this season.” The Green Bay Packers were defeated by the San Francisco 49ers, 20-37 at the NFL Conference Championship game held on Sunday. (Journal photo by Cecilia Brown)

MARQUETTE — The third annual Upper Peninsula Beekeeping Conference will be held on March 28 at Northern Michigan ...

ISHPEMING — Scholarship applications for Ishpeming High School seniors will be available as of March 1 in the ...