DEAR DR. ROACH: My husband is on oxygen, and he won’t take the mobile tank while he is outside. Will being on oxygen give him longer life? — M.K.

ANSWER: Many causes of chronic lung disease lead to low oxygen levels. If the resting oxygen level is low (less than 89% oxygen saturation), then oxygen is usually prescribed. Oxygen may also be prescribed for people whose oxygen level drops significantly during exercise, and in people with complications of low oxygen levels. There have been several studies looking to see whether oxygen therapy will give people a longer life.

I hope your husband agrees to using oxygen while outside. There are several types of devices to provide supplemental oxygen, some of them very small and portable, with many under 5 pounds. 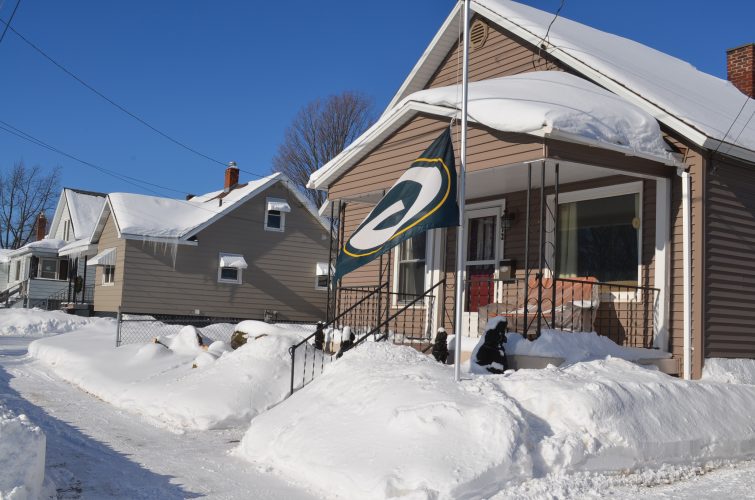