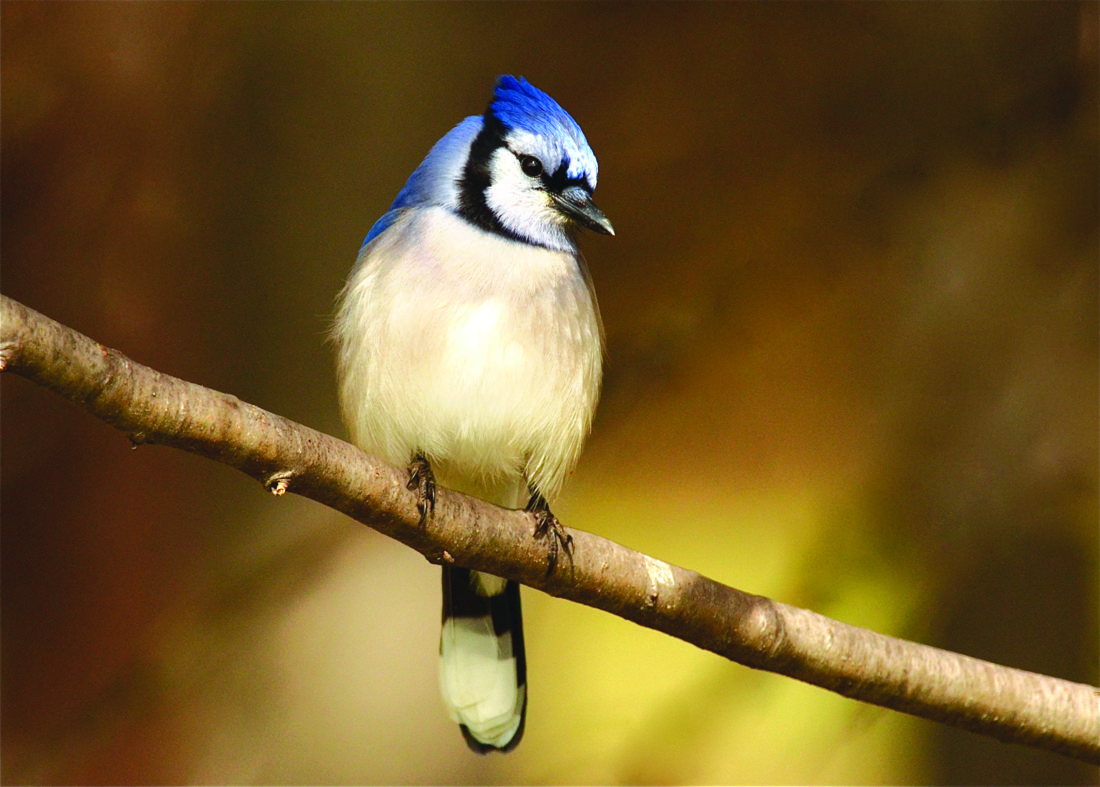 “Winter forms our character and brings out our best.” –Tom Allen

As the raspberry bushes have slowly disappeared under the increasingly deep piles of January snow, the Upper Peninsula has begun to look a lot more like winter. The temperatures have only been able to find their way down to their January homes occasionally, but enough to begin freezing of the Lower Harbor in Marquette.

The best part of birding during these winter months comes from the dependable birds that make it to the same places regularly. Birds that show up at feeders every day, sit on the river each afternoon, become a part of nature lovers’ lives during this quiet part of the year when each moment of excitement is treated with a special reverence. When they are the “regular” birds, the chickadees, nuthatches, woodpeckers and blue jays, their daily appearances bring a regular sense of joy during a time when birds are fewer in number and often really hard to find. When they are more unusual birds like Townsend solitaires, varied thrushes, bohemian waxwings, pine grosbeaks or a northern hawk owl the level of excitement becomes a crescendo at each sighting.

The star of reappearances in Marquette this winter has certainly been the northern hawk owl continuing to hunt inside the fence of old Marquette city composting area west of Lake Shore Boulevard. in north Marquette. After first appearing on Nov. 19, it has made streaky appearances there, sometime not being seen for up to a week. After a recent stretch of few or no reports, the owl has been seen daily at the site, frequently easily seen from Wright Street. Viewing it has definitely become more challenging for reasons not directly related to the owl. It did start with the bird’s appearance mostly inside the area fence in a restricted area. A severe storm right before Thanksgiving closed Lakeshore and covered parts of the road and bike path with rocks making even walking difficult in places.

A second storm nearly covered the road on the east side of the area completely in rocks and even knocked down a significant stretch of the cyclone fence around the area, a fence that has been there for more than 50 years. The Lakeshore changes led to the closure of a portion of Wright Street east of Presque Isle Avenue as well. Now the city is taking snow cleared from the streets and depositing it along portions of Wright Street along the fence, pushing it into piles more than ten feet high. Birders and hikers can still walk all the way around the old composting area and get some great opportunities to see the hawk owl when it is not near open parts of the roads.

Still the owl is being seen. It rarely is seen outside the fenced area, but occasionally it does perch in the trees on the edge of the practice fields just south of Wright Street and at the north end of the area near Hawley St. It hunts the tops of trees often making it easy to spot, but when it does hunt or move it often disappears from a viewing point for several hours of more. Thoughts of finding it though still make any owl and treat to seek out by sight during the day, or by call at night.

There are several pairs of great horned owls currently defending territories and preparing to next in the next month and a half within the Marquette city limits, so a quiet walk on the local bike paths or ski trails on a still night could also produce a good hoot.

Another species gathering special attention is the wood duck. A pair of males have been seen from time to time on the Dead River upstream from the Tourist Park since late December. Their bright colors are a great contrast to the black and white of the water and ice. Because they feed up and down the open sections of the river with mallards and black ducks they can be hard to find, but can be seen from time to time from the north end of Granite Street where it meets the river.

The landscape of Marquette and other birding areas along Lake Superior are changing this winter. As previously mentioned, the harbors are now garnering a polished surface of ice. As always, the mouth of the Dead River is being reshaped by each major winter storm. In late fall nearly all the sand bar at the river mouth and most of the sand spit on the south side of the mouth are erased by the northeasterly waves. They are both now slowly reforming and will provide resting sites for the gulls still remaining in Marquette and some passing through. Other stretches of the lake’s shoreline have disappeared though with the higher lake levels, leaving fewer spots for birds to forage, rest and preen. A surprising five ring-billed gulls were recently seen in town. These smaller gulls, the one found nesting on Picnic Rocks in summer, normally migrate farther south for the winter, but the goofy winter conditions this year may have encouraged a few of them to stay.

The current spike in birds visiting some feeders have brought some surprising numbers of evening grosbeaks and blue jays. At two western Marquette County feeding stations flocks of 30+ evening grosbeaks have appeared and at one more than 20 blue jays have also appeared. With the total snow fall in some places now of 120 inches, the true character of most U.P. residents will be shining through to warm the cold land.