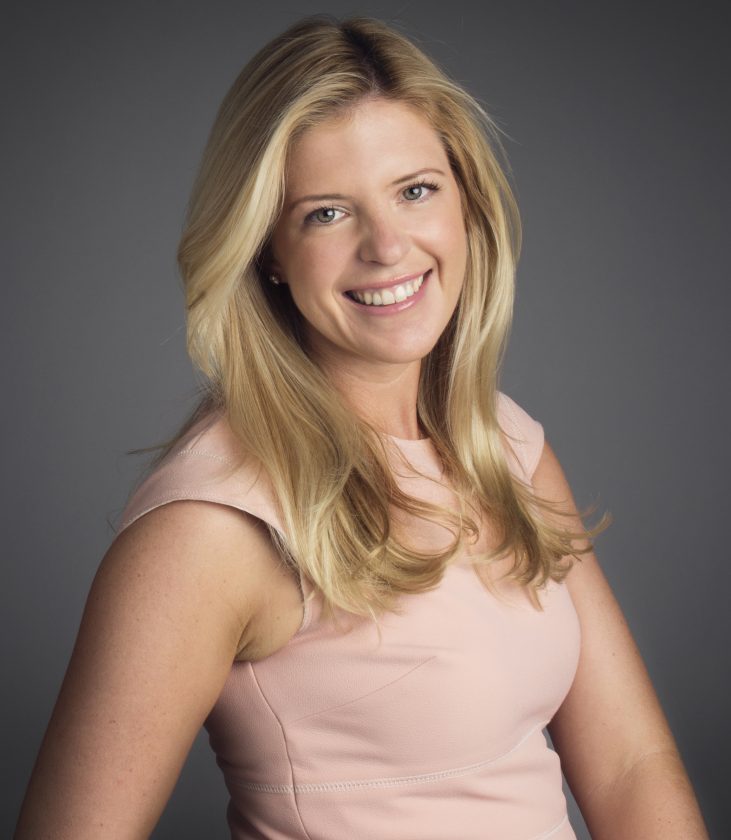 Dear Annie: I smoked cigarettes for 18 years and tried to quit many different times. I tried all the recommended treatments including hypnosis, nicotine gum, patches and a hundred other things. But three years ago, I quit for good, and I feel so much better. That was possible because I started vaping. I have said many times that vaping is saving my life.

My doctor says that I’m in much better shape than I was when I was smoking cigarettes. My husband says that he and our children are extremely grateful that I managed to quit. I have way more energy, and I no longer cough in my sleep, which I used to do all the time when I smoked cigarettes.

However, now I’m hearing that vaping is causing health problems, and I am really scared. In fact, I have been thinking about going back to cigarettes.

Because of the news, I have been reading a great deal about vaping, and my understanding is that the vaping itself is not the problem, since it has been popular for a number of years and legions of smokers from around the world have been vaping without problems. From what I can tell, the people who have suffered lung ailments and other health issues from vaping were victims of black-market liquids for either nicotine or marijuana.

I am turning to you for advice, but please don’t tell me to stay away from cigarettes if I don’t have the alternative of vaping. Why can’t vaping be legal but regulated? — Quitting Cigarettes

Dear Quitting Cigarettes: First, congratulations on quitting smoking cigarettes. You should be commended for sticking with it. Second, some states have banned the sale of flavored vaping products but not vaping itself. These states are doing this to combat the growing number of teenagers who have been attracted to vaping.

Vaping is being studied very carefully because of the illnesses, and deaths, that have been attributed to it — whether it is the vaping itself or contaminated liquids. As this is such a new development, there is a lot of misinformation out there. Have a frank conversation with your doctor about your concerns before taking any drastic actions. Focus on your feat rather than your fear. 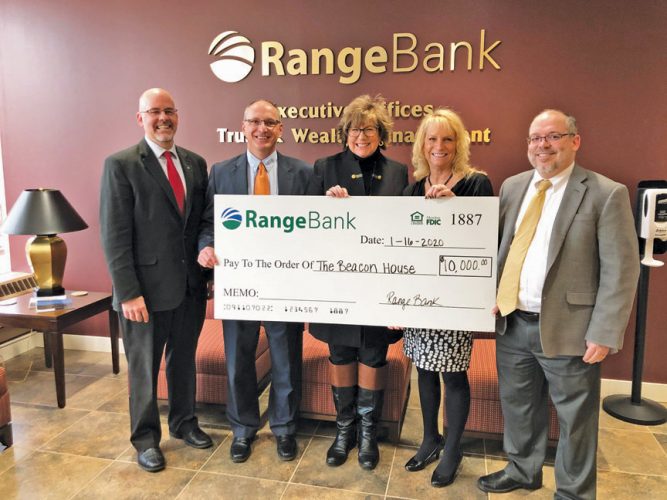 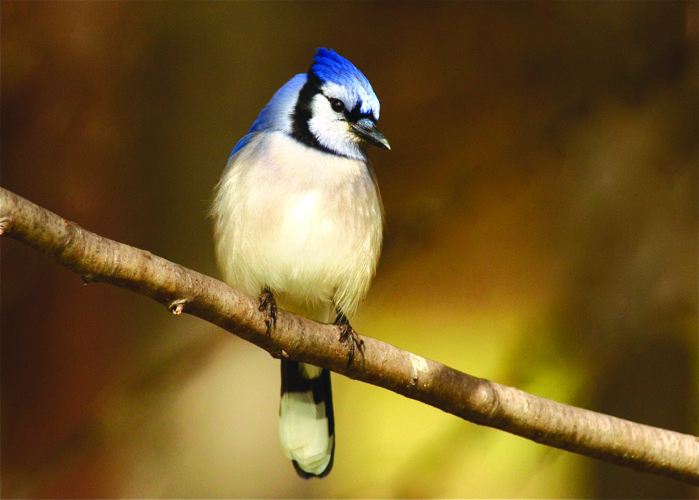 Planetarium events slated MARQUETTE — The Shiras Planetarium invites everyone to attend one of its upcoming ...