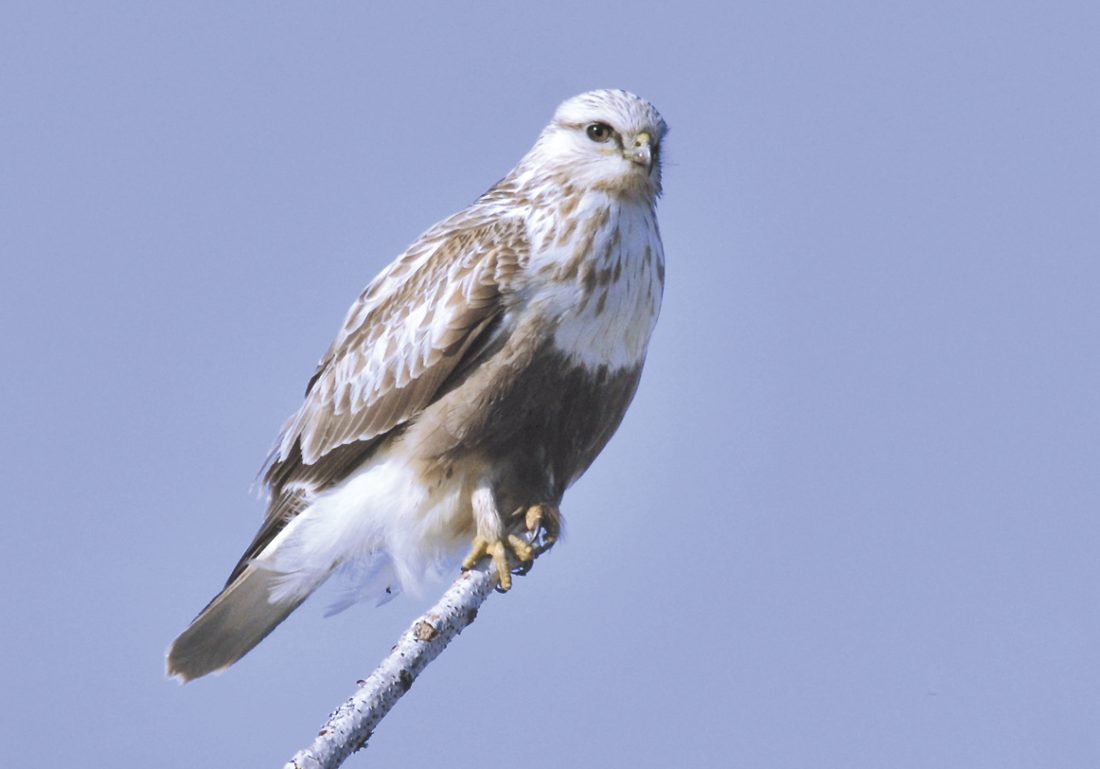 “A few days ago I walked along the edge of the lake and was treated to the crunch and rustle of leaves with each step I made. The acoustics of this season are different and all sounds, no matter how hushed, are as crisp as autumn air.” – Eric Sloane

There is plenty of crunch in each step now in the Upper Peninsula. It is impossible for most to sneak through the woods without those leaves announcing the approach. So why not celebrate? Sprint, dance, saunter, whatever the style, whatever the pace, that crunch should be a celebration for every tree’s success bringing along another great set of recruits. Those leaves hid nests, fed trillions of caterpillars, shaded delicate flowers, colored the landscape for three seasons and now will fertilize the parents of next year’s recruits. What wonderful lives they have led!

The absence of those leaves no will make some birding a little easier with those bare trees. November bird watching is like weather prediction. There are lots of expectations, lots of “sure” things, good bets to happen, but there are also a lot of surprises. Many birders are currently lamenting the slow action at their feeders. Blue jays, mourning doves, chickadees, nuthatches and woodpeckers appear to be building at many feeders. They and many other birds are still able to forage on the mostly bare ground for seeds and acorns, through the tree branches and trunks and on the seed tops of some flowers and weeds. The availability of natural foods will always have an impact on the number of birds seen at feeders and the visibility of birds in the field. Birds will be more dispersed while looking for natural foods and not quite as obvious.

Dark-eyed juncos came in a wave the second week in October, but now a second wave appears to be passing through, as multiple reports have come in this week. Like the mourning doves and sparrows, they are ground feeders and will depend on birders’ sunflowers and millet once the ground becomes well covered with snow. Juncos and sparrows will especially look for seed knocked off feeders by fussy birds like blue jays looking for shelled sunflower seeds in the feeder mix. They will often flip large amounts of seed off feeders looking for easy eats. Some late chipping sparrows and the beginning of the American tree sparrows are also showing up at feeders.

Mountain ash fruit is still attracting a number of robins around the area and a Swainson’s thrush was spotted near the Park Cemetery on Tuesday, possibly looking for fruit too. Other songbirds continue to trickle through the area with some of the best bunching up still at Peninsula Point at the tip of the Stonington in Delta County on Lake Michigan. A blackburnian warbler was found there on Monday with two Nashville warblers. A brown creeper, golden-crowned kinglets, snow buntings, Lincoln sparrow, winter wren and tundra swans were among the other highlights there. 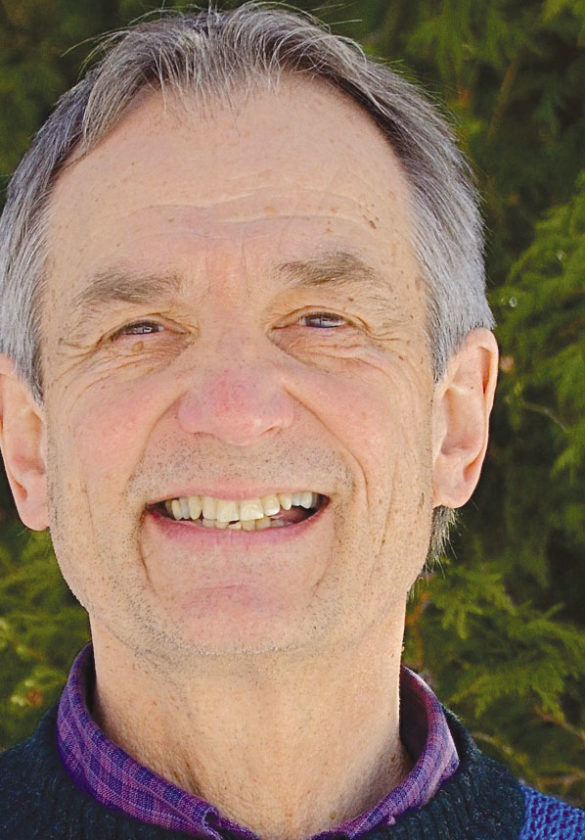 Another good sighting of late migrants was a flock of ten sandhill cranes spotted travelling west along Lake Michigan near Manistique on Tuesday. It is not clear at this point if the birds are late leaving the area, or more likely a flock travelling south from Canada after a late departure. Reminders again of the late summer this year may be the explanation of the late appearance of cranes still making their way to New Mexico by way of Indiana where they may stop over at the Jasper-Pulaski Fish and Wildlife Area in northern part of the state. More than 10,000 cranes stop over there during fall migration and often stay until early December

To the east, migrators from the far north were seen in Luce and Mackinaw Counties. Highlights there were seventeen rough-legged hawks and many groups of snow buntings. Other raptors seen included red-tailed hawks and northern harriers. A late turkey vulture was spotted too.

At the Rapid River boat launch in Delta County a single cackling goose was seen last Tuesday. Few of these small geese have been reported in the U.P. this fall. They have the same markings a Canada geese but are just slightly larger than mallards. Most of the Canada geese in Marquette seem to have moved out or are at least feeding in new areas. They have not been visible on the fields in north Marquette. Some were on the water in the Lower Harbor Monday night after dark.

At Whitefish Point the dominant species counted this week have been common goldeneyes, buffleheads and long-tailed ducks. On Tuesday there were 442, 1,307 and 570 counted respectively for the three during the eight-hour count period. Four tundra swans were also seen along with small numbers of loons and grebes. Perhaps most interesting was the limited number of songbirds seen by the waterbird counter. Only two species, horned larks and snow buntings were observed during the day on Tuesday. That day winds picked up from the north and temperatures dropped, conditions favoring migrants. The waterbird count at the point will be wrapping up for the year on Nov. 15. Whitefish Point research produced the most dependable, thorough bird counts in the Upper Peninsula in the collection of migration data. It is that ‘tween time of the air, when anything may turn up, but the crunch of leaves underfoot is a sure thing. 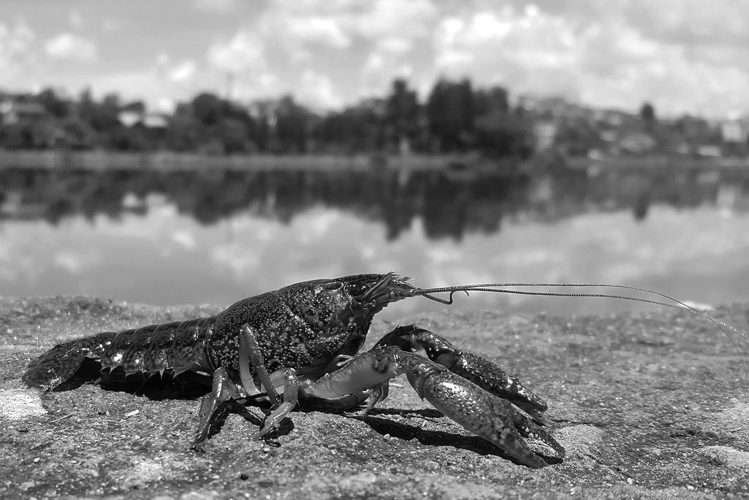