Environment changes in a hurry this month 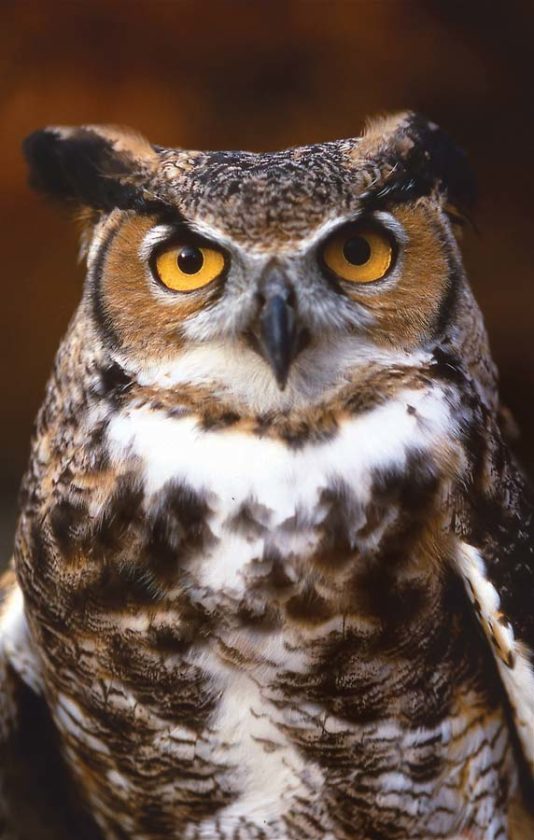 “Ah, Winter! You have come again, sneaking in when you thought no one was looking. And now that you’re here, it looks like you want to stay. How can we send you back until we are ready?” — Anonymous

Things in the Upper Peninsula can change in a hurry, and change they have this November. Sharp, north winds brought some serious snow in from Lake Superior and quickly spread a white blanket ready to challenge 30-degree temperatures and perhaps a touch of this weekend. Great for those following deer and maybe even for birders looking for more activity at their feeders. But those single digit temperatures this week have definitely caught many by surprise and will add to the challenges of wildlife this winter if this a sign of things to come.

Mid-November does mark the end of the waterbird count at Whitefish Point this fall. Today is the last official day a counter from the Whitefish Point Bird Observatory, a program of Michigan Audubon, will be at the Point to tally the passing birds. Although the focus of the count is on loons, grebes, ducks, geese, gulls, jaegers and shorebirds, counters track all the other species seen. It is one of the best ways in the Upper Peninsula to see how migration is progressing each spring and fall. A raptor migration count is also conducted in the spring at Whitefish Point.

One of last week’s highlights was the first snowy owl of the season seen at Whitefish Point on Nov. 7 the day after last week’s column went to press. It does look like this will be a quieter year for snowy owls here with a very small irruption of owls moving southward in search of food. In years when the owls have a successful nesting season with larger clutches, lemming numbers (their primary prey) drop and the owls must travel farther from nesting sites to find food. Although it is early the numbers this year seem to be lighter than they have the past few fall seasons.

There other signs of owls in the area though. On Wednesday, the remains of a cottontail rabbit were found near McCarty Cove. The carcass seemed to be the remains of a kill made by an owl or a fox, but with parts of the owl still in the roadway it did appear to be the work of an owl. Two species can be found in the city with some regularity — barred and great horned owls and the latter are larger and more capable of taking cottontails. 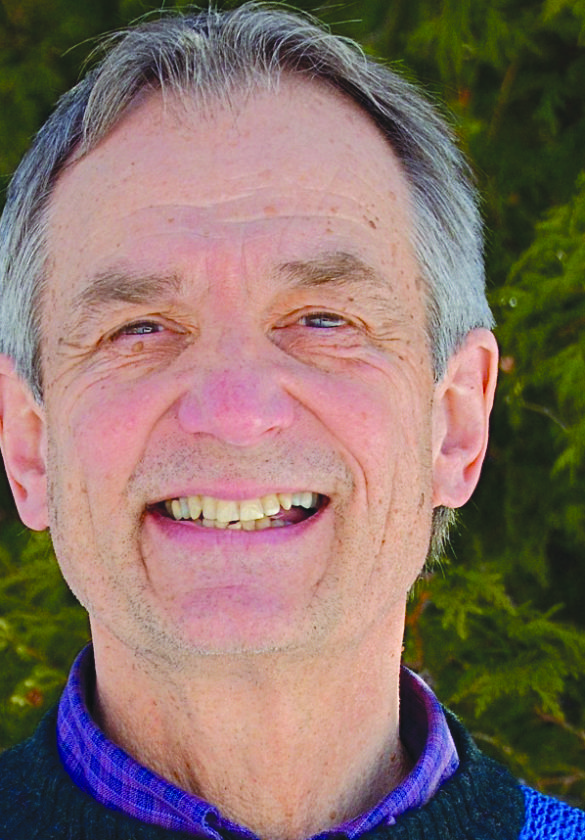 November is the month to find procrastinators or birds with physical challenges may be still hanging around long after the rest of their species have left for warmer climates. The most prominent of these is probably the robins. Towns in the central U.P., especially Marquette are filled with mountain ash and crabapple trees. These are often filled with fruit that robins, thrushes, waxwings, grosbeaks and even European starlings feed on in autumn and on into winter. There are enough trees to keep some hard robins here all winter when conditions don’t become too extreme.

A few robins are still being seen around Marquette, mostly on the south side of town where the density of crab apple trees is very high. Many of the crab apple trees around the county courthouse and a few in south Marquette near Bothwell Middle School have smaller crab apples and are preferred by robins and waxwings. They are better bets for finding these birds once the weather turns colder. The waxwings have found the county house trees the past several winters early in the season, often in large flocks of several hundred and have been joined by pine grosbeaks too. With substantial crops of mountain ash berries in Canada this winter, signs of both pine grosbeaks and waxwings sadly may be few this winter.

Several other late birds have also turned up the past two weeks. A gray catbird has been a regular visitor in a yard in Manistique in Schoolcraft County and a brown thrasher was reported on Tuesday south of Marquette in the Cross Roads area where Co. Rd 480 intersects with M-553. The most intriguing bird this fall in this category though is a blue-gray gnatcatcher that has seen fairly at Whitefish Point for nearly a month. This is not a summer resident in the U.P. and its presence in the area is highly unusual, especially as it is primarily an insect eater.

With the snowfall it is a great time to begin filling feeders with all the regulars — thistle and black-oil sunflower seeds, but suet, especially with insects or adding some meal worms and chopped fruit on platform feeders will definitely add to the diversity of birds and other species of wildlife visiting. Make the winter a special time for everybody!

MARQUETTE — Camp #266 of the Sons of Union Veterans of the Civil War will hold its bi-monthly meeting at 1 p.m. ...

Financial fair to be held Wednesday

MARQUETTE —The second annual Show Me The Money Day financial fair will be Wednesday at the Peter White Public ...

After 45 years, dreams do come true