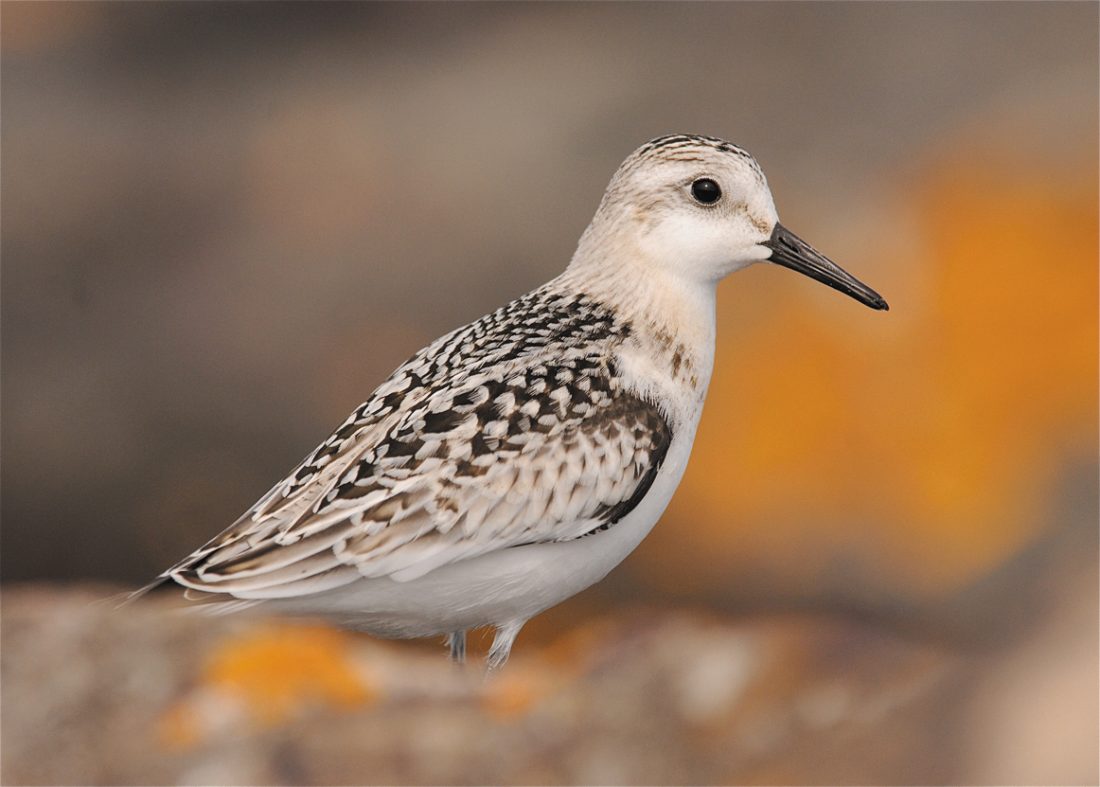 “August was nearly over – the month of apples and falling stars, … The days were not hot, but sunny and limpidly clear – the first sign of advancing autumn.” — Victor Nekrasov

Comments have been flying around for more than a week now in the Upper Peninsula about the feel of Autumn. The low 40 degree temperatures this week have only added credence to that idea. Well, 80- and 30-degree days in the same week is true summer U.P. weather.

Summer and winter offer different opportunities to explore the U.P. in unique ways. Once ice covers over the surface of lakes, Pathways are open to explore the base of cliffs and islands not accessible during the rest of the year because of shallow water, rocks and other impediments to travel. Snow and ice may shroud the forest floor and some rocky edges, but the lack of leaves on trees can truly open the forest up to allow views deep into the trees.

Summer days can open waterways for exploration by canoe, kayak, paddle boards and other means of travel. Calm warm weather can lead to expeditions around places on Lake Superior not normally seen, sort of like trips to the dark side of the moon. Paddling can take the curious around Presque Isle or around local islands like Partridge Island, along the breakwalls and Picnic Rocks. Trips to the islands where gulls nest are not recommended during the nesting season. The gulls are most protective of nest sites and begin their defense of the islands by flying over intruders and dropping nasty bombs of their droppings. They can be even more aggressive and dive-bomb those approaching, whapping their bills on the heads of those who approach too closely.

But now that the young gulls have fledged the islands are quieter. The largest islet at Picnic Rocks hosts hundreds of nesting ring-billed gulls in early summer. Now though, visitors will find most of the daytime birds are the larger herring gulls. There are still a few Canada geese and rock pigeons there too. Both probably nest there as well. A family of spotted sandpipers may turn up too. They are the best finds out there, one of the few shorebirds that actually nests each summer in the area.

Paddlers circumnavigating around the big rock might be surprised at the rugged backside of the basalt rocks, filled with cliffs, big gaps and many individual rocks that jut out and are now covered with age-old accumulations of bird droppings, extending like the drippings of giant candles down the sides of the nearly black rocks.

Signs of migration are increasing. Small flocks of robins are showing up on lawns as families hunt and forage together and some may be on the move through the area from points north. Small groups of warblers are showing up in the trees around Marquette, as Cape May, yellow-rumped, Nashville, northern parula, black-throated green, palm and blackpoll warblers, ovenbirds popping though treetops together gleaning insects from the leaves. Last Monday a group of common nighthawks was reported flying over a home near Deer Lake north of Ishpeming. Now unusual summer residents in the summer here, the nighthawks do migrate south through the U.P. and Wisconsin in small groups and are occasionally are seen in late August.

The late summer hatches of winged king and queen ants is filling the air and garnering the attention of ring-billed gulls and cedar waxwings, as both snatch the flying insects from the air in fantastic acrobatic displays. The ants that land in the trees create great protein snacks for the warblers and for ants still on the ground, sparrows and woodpeckers are often there to reap the bounty. Northern flickers and pileated woodpeckers are two woodpeckers in the area geared to watch for these eruptions and willing to spend time foraging over the ground, around rocks and along curbs to pick off the larger ants.

At Whitefish Point the waterbird count is now in its second week, and information can be found at https://dunkadoo.org/explore/whitefish-point-bird-observatory/waterbirds-fall-2019. The ornithologists there continue to post live counts during the day and daily summaries of the birds seen during the count period by the hour. In the first week the most common sightings have been of red-necked grebes, with 2,566 already tallied in the first six days. Common terns and blue-winged teals were also double digit migrators in the first week.

For those seeking shorebirds, the past several days has seen an increase in the numbers at Whitefish Point with semipalmated and piping plovers joining a small array of the more common fall sandpipers, with some Baird’s in the mix. Bonaparte’s gulls have also been part of the fall migration stream. Similar shorebirds have been seen at the Lower Harbor breakwall in Marquette with sanderlings being the more unusual species. It will be interesting to see how the recent cooler weather will affect the mix. And now is a great time for you to join that wonderful August mix!