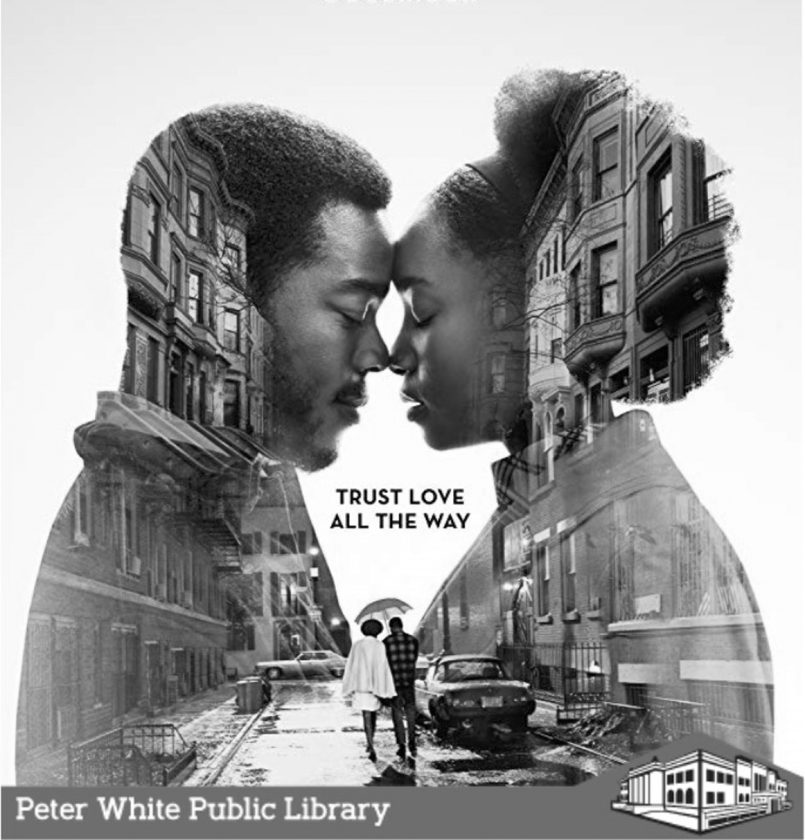 ‘If Beale Street Could Talk’ screened

MARQUETTE — The Peter White Public Library invites film fans to watch “If Beale Street Could Talk” at 6 p.m. Aug. 20 in the Library’s Community Room on the lower level. Bring your dinner to enjoy this movie in a dinner theater setting with other movie lovers.

Based on the 1974 novel by James Baldwin, “If Beale Street Could Talk” is told from the point of view of Tish, a 19-year old black woman whose boyfriend Fanny is falsely accused of raping a Puerto Rican woman. Pregnant with his child, Tish tries to figure out how to save Fanny and fight the inherent racism in the police system. Starring Kiki Layne, Stephan James and Regina King, this 2018 drama is rated R and runs 119 minutes.

“If Beale Street Could Talk” received 90 awards including best adapted screenplay from the National Board of Review, USA, Best Time Capsule Movie for Grownups Award from AARP, Outstanding Independent Motion Picture from the NAACP Image Awards, and Movie of the Year from AFI. Additionally, Regina King won both an Oscar and Golden Globe for best actress in a supporting role.

There is no admission fee thanks to sponsorship by the Friends of the Peter White Public Library. For more information, visit www.pwpl.info or call 226-4318.

MIIM Advisory Board set to meet

MARQUETTE — The Marquette Regional History Center invites everyone to its annual meeting from 6:30-8 p.m. ...

Dear Annie: I am in my mid-20s and spend at least two hours a day in the car driving to and from work. I live in ...

MARQUETTE — At 6:30 p.m. Wednesday, the Peter White Public Library will host a meeting of its science fiction ...

‘Ad Astra’ to be screened