Do you need a new book to read while you cool down after a long day in the garden or relaxing at the beach? Check out one of these great novels from the Peter White Public Library:

“Everything Under” by Daisy Johnson is a retelling of “Oedipus Rex” set in Oxfordshire, England. Gretel lives on a houseboat with her mother, Sarah. They speak a private language, shelter a runaway boy, and are stalked by a water monster until one day Sarah disappears. “Everything Under” is an electrifying exploration of family, language, gender, and myth.

In “The Alarming Palsy of James Orr” by Tom Lee, the protagonist wakes up one morning with half of his face paralyzed. Reality becomes blurred as the novel progresses — is James Orr being treated differently by his neighbors because of his illness, or does his illness cause him to perceive a difference when none exists? Is his true affliction physical or psychological?

Valeria Luiselli, the author of “Lost Children Archive,” has been volunteering since 2015 in New York City’s federal immigration court, helping refugee children complete the intake forms. This novel, along with her previous work “Tell Me How It Ends: An Essay in Forty Questions,” are the results of her experiences. In “Lost Children Archive,” a family’s road trip from New York to Arizona is interwoven with reports of missing migrant children, Native American history, and reflections on the American landscape.

“Bangkok Wakes to Rain,” Pitchaya Sudbanthad’s debut novel, presents the stories of different characters and times: a 19th-century missionary doctor, a post-World War II society woman, a jazz pianist in the Vietnam era, teenage tour guides, all connected by one house in Thailand.

Nobel laureate Mario Vargas Llosa’s latest novel “The Neighborhood” is both a crime thriller and an indictment of Peruvian high society. Set in the 1990s during the presidency of Alberto Fujimori, the narrative follows two wealthy couples through blackmail, murder, adultery, and political corruption.

From the coauthor of “Welcome to Night Vale” comes the new novel “Alice Isn’t Dead” by Joseph Fink. It’s a creepy tale of secrets, crimes, conspiracies, long-haul trucking and one woman’s search for her missing wife.

For all of these and more, come and see us at the Peter White Public Library today! 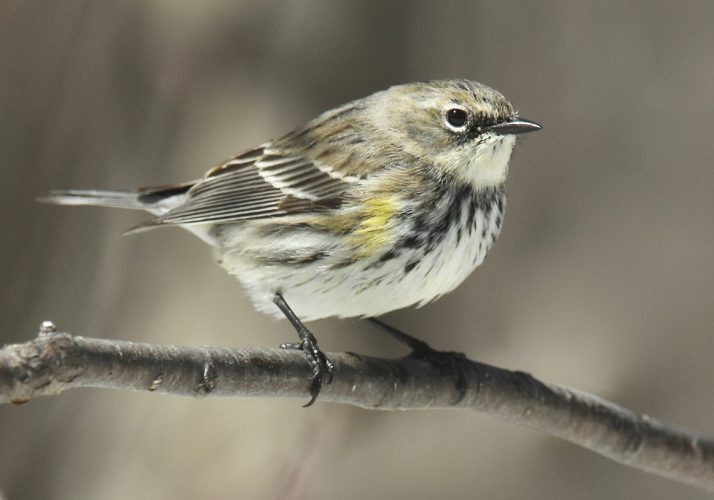 VFW hosting open house NEGAUNEE — VFW Post 3165 and Auxiliary will be hosting an open house as part of the ...

MARQUETTE — The Fred Wara Chapter of Trout Unlimited, in conjunction with the Northern Michigan University ...