Just exactly what is freedom all about anyway?

Just Thursday, we celebrated the birth of the United States, traced back to the Declaration of Independence, signed on July 4, 1776. With this statement, the North American colonies declared themselves free of British rule. When the Revolutionary War ended on September 3, 1783, the United States of America was recognized by all as a nation.

Behind all the fireworks displays and Fourth of July picnics, lies the dearly held value of American freedom. In the words of the National Anthem, we are “the land of the free and the home of the brave.” Country singer Lee Greenwood offered his version of that sentiment: “I’m proud to be an American, where at least I know I’m free and I won’t forget the men who died, who gave that right to me.” My son lives in New Hampshire, where the license plate reads: “Live Free or Die.”

That’s a whole lot of talk about freedom! But what does freedom actually mean?

For most Americans, I suspect it means being able to do what you want, when you want to do it–without interference from anyone else–as long as no one is hurt in the process. Liberty implies freedom from others–to do your own thing!

However, at the gate of the infamous German concentration camps, this slogan greeted Jewish prisoners: “Work sets you free.” In these places, genocide wore liberty’s disguise: “freedom” actually meant captivity and for many prisoners, death.

Kris Kristofferson and Janis Joplin meant something different again in the song Me and Bobby McGee: “Freedom is just another word for nothing left to lose.” We are free if we don’t have money or property–or even committed relationships–to tie us down.

In a conversation with the religious authorities of his time, Jesus spoke of freedom: “If the Son makes you free, you will be free indeed.” (John 8:36) These words, together with many others in the Bible, suggest that freedom comes through commitment, not apart from it. We become free when we are not so concerned about our wants and desires that we cannot respond to God’s love by loving our neighbor. Christians find this kind of freedom through faith in Christ. Other religions make similar claims, though in different ways.

I am enslaved by my worries. I fret: when will I get this or that task done? Does my shortness of breath suggest an impending health crisis? Do we have enough money to pay for a new vehicle? What does so and so think of me? Why do I make the same mistakes over and over?

Freedom is letting go of such fears, so one is able to live and love in the moment, while trusting God with all the rest. In my opinion, this is the greatest of all freedoms.

Editor’s note: The Rev. David Van Kley is a retired pastor of the Evangelical Lutheran Church in America. 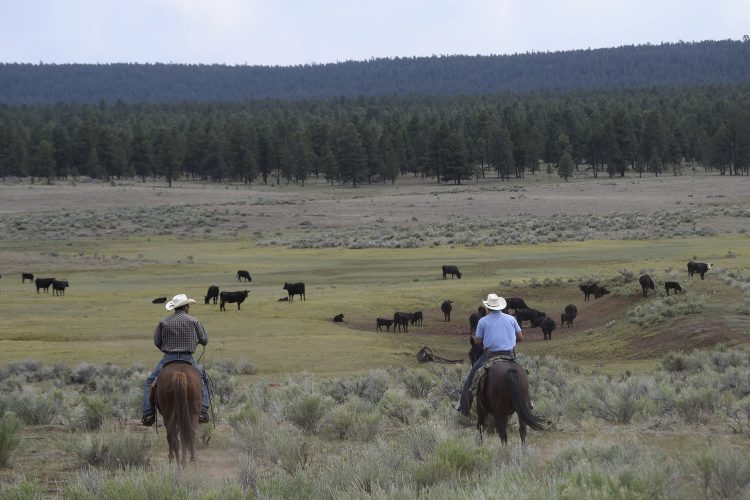