“Madame President: the extraordinary journey of Ellen Johnson Sirleaf.” Cooper, Helene, 2017. 966.62 Co. Nobel Peace Laureate Ellen Johnson Sirleaf is a leading promoter of freedom, peace, justice, women’s empowerment and democratic rule. As Africa’s first democratically-elected female head of state, she led Liberia through reconciliation and recovery following the nation’s decade-long civil war, as well as the Ebola Crisis, winning international acclaim for achieving economic, social, and political change. Recognized as a global leader for women’s empowerment, President Sirleaf was awarded the Nobel Prize for Peace in 2011. In 2018, she joined the ranks of Africa’s most admired and accomplished leaders, including Nelson Mandela, as the first woman honored with the Mo Ibrahim Prize, considered the most prestigious award for African leaders.

As the first female team in a male-dominated search-and-rescue community, Purvis faces resistance at every turn, yet she and her dog launch dozens of missions to rescue the missing or recover the remains of victims of nature and crime. Purvis and her search dog Tasha received the Congressional Recognition by the US Congress for their avalanche search and rescue efforts in 2003 in the high country of Colorado.

“Garden of the lost and abandoned: the extraordinary story of one ordinary woman and the children she saves.” Yu, Jessica. 2017. 362.7309 Yu. A single mom without a college degree boldly walks into a newspaper office, asks for a job as a reporter, and gets it. This is the story of that woman: Gladys -Kalibbaba, a successful human-interest reporter for the New Vision newspaper in Uganda. Her column, Lost and Abandoned, focuses on adrift children in Uganda’s urban centers, with the goal of reuniting them with their parents. Impatient for happy endings, Kalibbaba frequently takes matters into her own hands and finds a home and schooling for children until their families can be located. Academy Award-winning director Yu first profiled Kalibbaba in the documentary “Misconception” (2014). In her first book, Yu shares the stories of over a dozen children rescued by Kalibbaba and her network of supporters.

“Hoover: an extraordinary life in extraordinary times.” Whyte, Kenneth. 2017. 921 Hoover. An impoverished orphan who built a fortune. A great humanitarian. A president elected in a landslide and then resoundingly defeated four years later. Arguably, the father of both New Deal liberalism and modern conservatism, Herbert Hoover lived one of the most extraordinary American lives of the 20th century. “Hoover: An Extraordinary Life in Extraordinary Times” is the epic, poignant story of the deprived boy who, through force of will, made himself the most accomplished figure in the land, and who experienced a range of achievements and failures unmatched by any American of his, or perhaps any, era.

What would mom want? 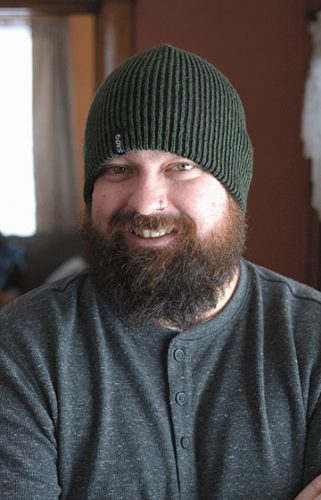 What is your favorite wedding tradition? Why? 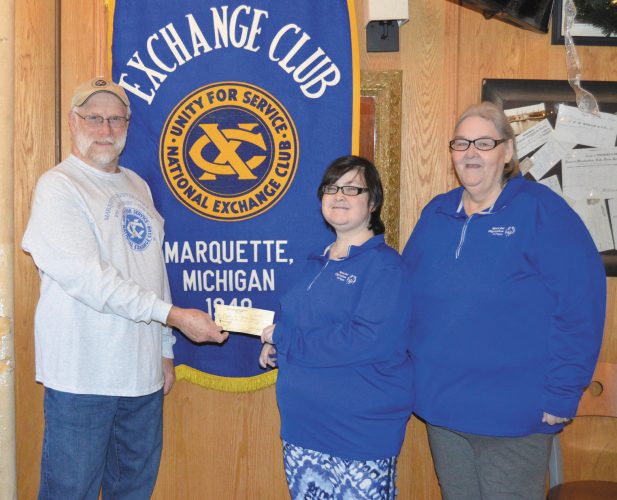