Praise God for our many gifts, large and small 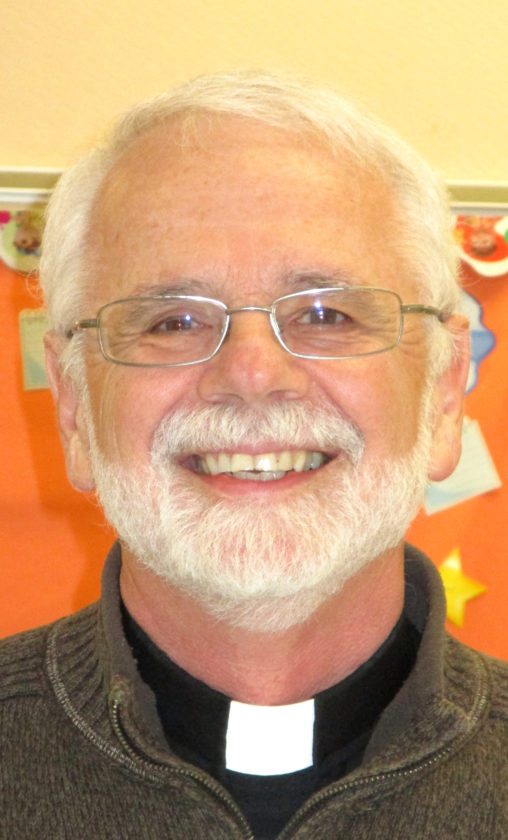 This is a good time of the year for an experiment. Drive out into the woods on a clear, moonless night. When you are well beyond the light shadow of your hometown, choose a place to lay on your back and gaze into the darkness above you. Linger 10 or 15 minutes at least, long enough for the night to work its magic. Wonder at the panoply of stars spangling the night sky: hundreds are visible to the naked eye! Imagine the stars you would see with a telescope–thousands upon thousands, a myriad!

No doubt, a similar night inspired the author of Psalm 8 to pen these famous words: “When I look at your heavens, the work of your fingers, the moon and the stars you have established; what are human beings that you are mindful of them, mortals that you care for them?” Although he or she had no idea just how big the universe really is, the sky was vast enough to engender a profound sense of awe. Dwarfed by the enormity and majesty of creation, the psalmist exudes praise.

He or she continues: “Yet you have made human beings a little lower than God and crowned them with glory and honor. You have given them dominion over the works of your hands; you have put all things under their feet.” Though small and mortal, human beings are invested with intelligence and called to use this gift to exercise “dominion” over creation. “Dominion” implies rule, but not license to do whatever we want. Indeed, the word was used in the Bible to describe the tender and wise care a Jewish king was expected to provide his subjects, especially the poorest and the most powerless.

I love being outdoors, whatever the season. Back in March, when the Upper Peninsula still lay under a deep blanket of white, I hiked the snowless woods of southern Wisconsin’s Kettle Moraine State Forest. Cresting a steep hill, I came nearly foot to face with an unfamiliar creature: two feet long, pink-eyed, and with a rat’s tail. Equally surprised, we stopped and stared, before the animal ambled downhill as quickly as it could. It took me awhile to identify it, since I’d never seen one in person: an opossum!

If there are opossums in the U.P., I’ve never seen one. But our spring brings marvels of its own: emerging trillium and trout lilies, a chorus of tree frogs close at hand, rushing streams tumbling over rocks. Then, as spring transitions to summer: ferns and maple leaves, deer in reddish-brown coats. Of course, there are also bugs!

What are we to do with all of this? Praise God! But also: care for it. Care for the animals as if you were their queen and they, your subjects. Attend to the earth as if you were a king and nature, your estate.

God calls us to care for creation. The psalmist reminds us: give earth, sky, and sea the royal treatment!

Editor’s note: The Rev. David Van Kley is a retired pastor of the Evangelical Lutheran Church in America.

Dear Heloise: Is there a universally accepted HAND SIGNAL to say “thank you” to drivers who do you a kindness? ...

Dear Annie:About a year and a half ago, I met a woman whom I liked very much. She moved in with me after about six ...

Q: My kids are old enough to have their own social media accounts, and I’m reluctantly ready to let them. But ...