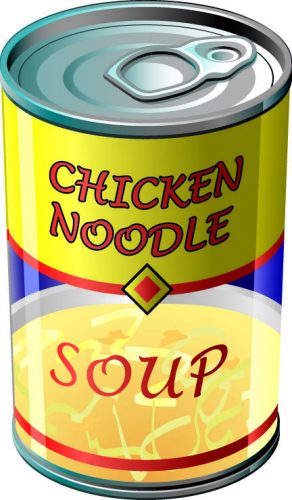 MARQUETTE — More soup for you! That’s the thought behind the Marquette-Alger Regional Educational Service Agency being the conduit to providing soup to local “backpack” programs for area youth. Haley Mahr, a nutrition educator at MARESA, said the organization has received ... 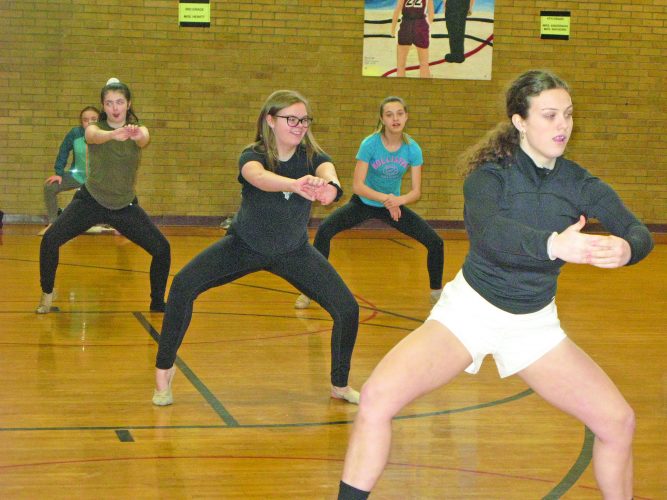 Sometimes a warm-up move can be as impressive as a regular dance move. Young dancers’ dexterity was on display during the Feb. 23-24 Just for Kix Workshop, a local dance convention that took place in the Graveraet Elementary School gymnasium in Marquette. Separated into groups, dancers in ... 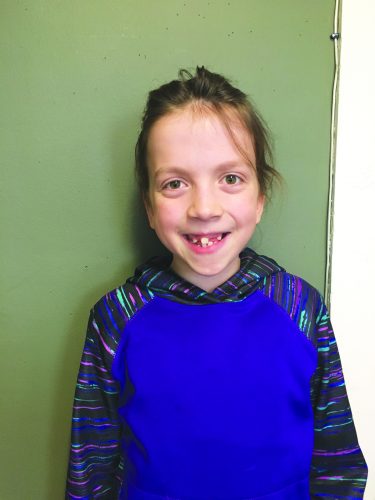 My mother, the chef

Many of the family and friends I know are very good when it comes to cooking and baking in the kitchen. My mom, however, is not so good. I have witnessed many attempts and fails that my mom has accomplished. My mom is the kind of person that goes on Pinterest a lot so that she can save recipes ... 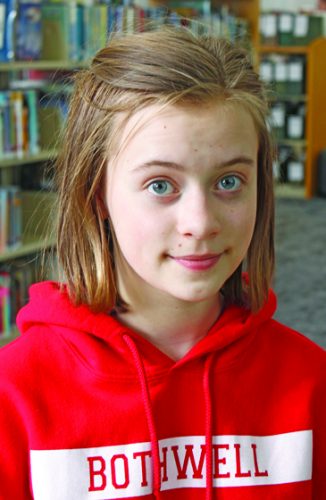 What’s the hardest part about being a kid? 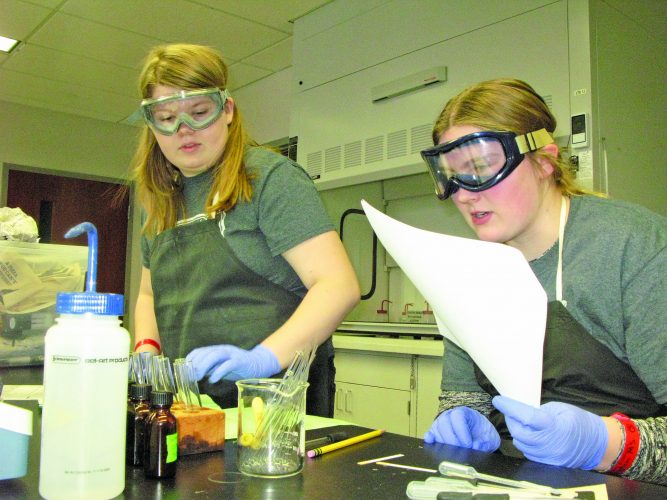 MARQUETTE — Olympic competitions aren’t just about alpine skiing, weightlifting and diving. They can be about cell biology, health science and chemistry too. Each year about 300 students from throughout the Upper Peninsula compete in many events in the Science Olympiad competition. ... 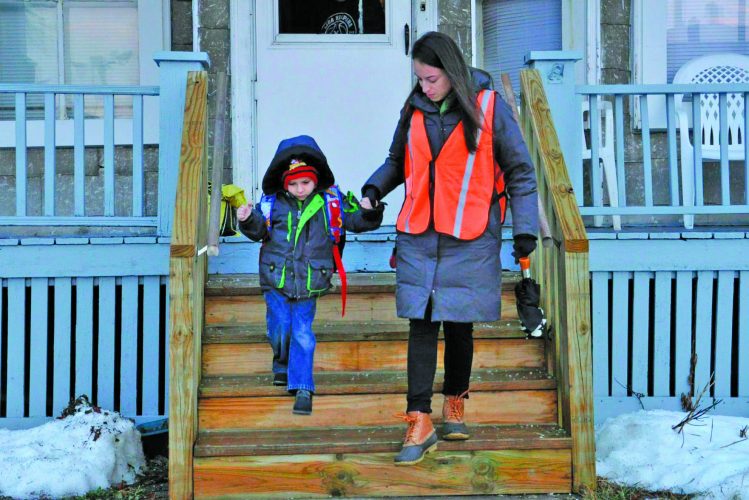 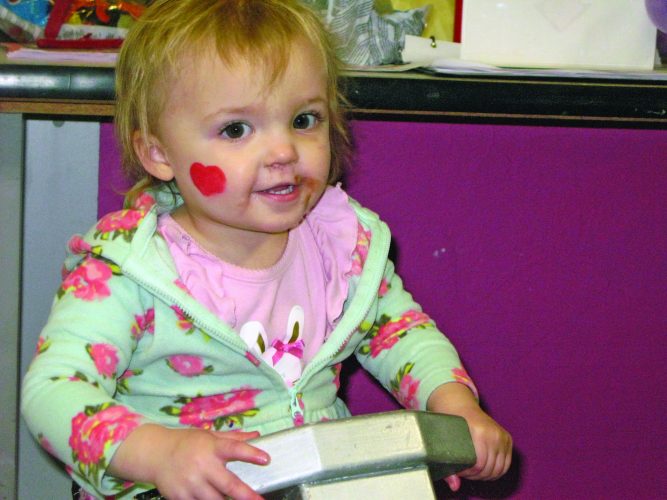 It was a festive coincidence that Valentine’s Day fell on the same day of the monthly Second Thursday Creativity Series at the Upper Peninsula Children’s Museum in Marquette. “Valentine Bash!” featured the usual museum attractions as well as making special valentine cards and cookies, ... 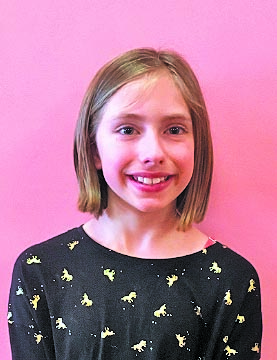 School programs are fun for kids, and convenient for parents

I go to a before- and after-school program at Sandy Knoll Elementary School run by Child and Family Services of the U.P. The program is available to elementary kids enrolled in a Marquette Area Public School. The program is so convenient, the children have a lot of fun and it helps out working ... 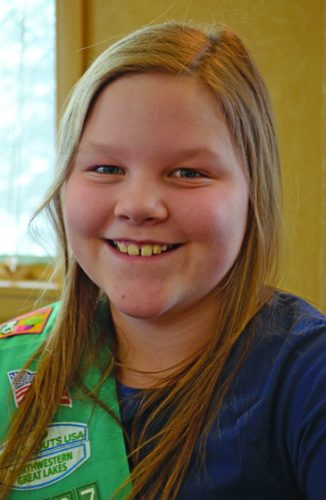 What animal best represents you and why? 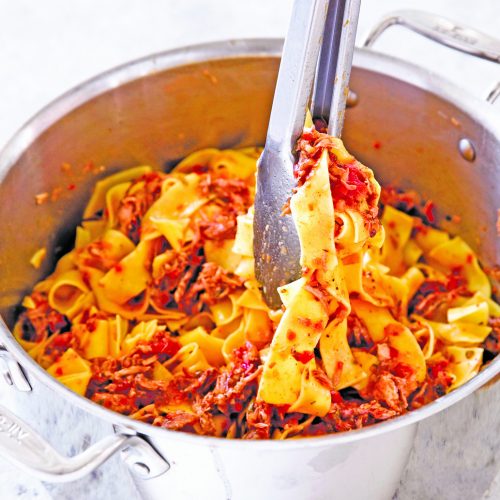 The perfect rich, meaty ragu achieved with baby back ribs

By AMERICA’S TEST KITCHEN Ragu can be made from any meat or combination of meats, but the earthiness of a pure pork ragu is undeniably attractive_and great comfort food. Most recipes for traditional pork ragu use pork shoulder and a hard-to-find, bony cut like neck, shank, or feet to give ... 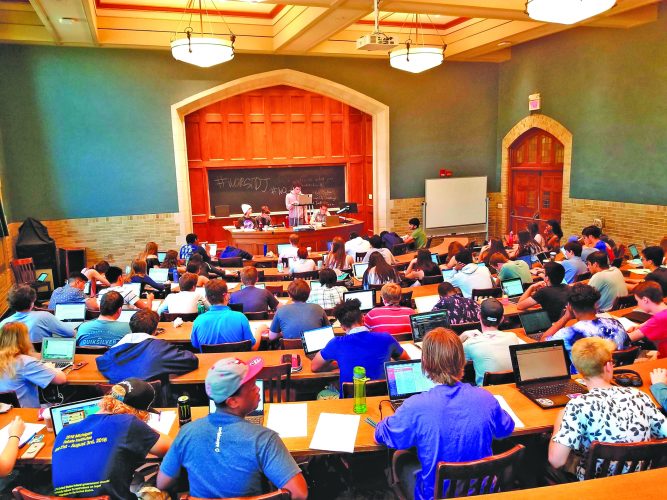 By KATHERINE ROTH Associated Press For thousands of teens, the ideal summer camp has nothing to do with roasting s’mores over a fire. It’s about devoting an intensive week or two — or maybe the entire summer — on a college campus, immersed in the world of policy debate. ...

Choose a day camp that fits your child, not everybody else’s

(AP) Kids spend hours having fun at day camp, their summer schedules brimming with swimming, boating and aiming for that bull’s-eye. Through all the laughs and memory-making, though, they’re also getting something else: a boost to their social development. “Because there is so much ... 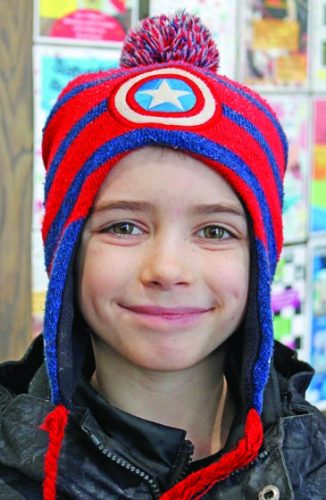 How do you spend your snow days? 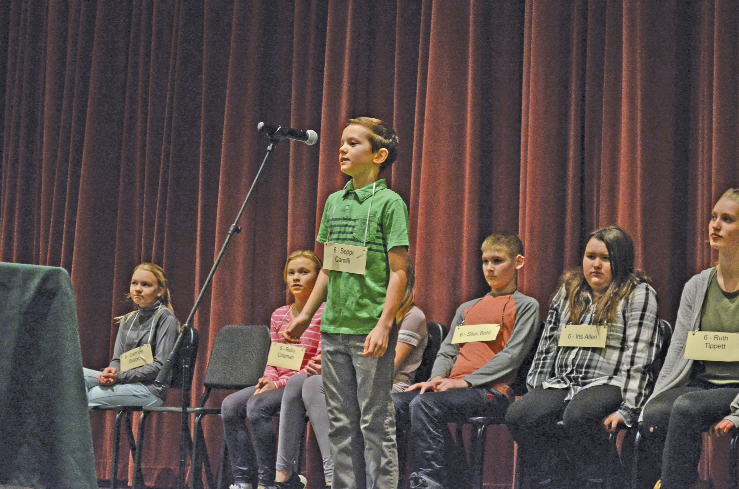 MARQUETTE — It might not be “advisable” to write an overly long “narrative” on a “roadrunner.” But if you were one of the participants in Tuesday’s Scripps Spelling Bee held at Kaufman Auditorium, at least you probably knew how to spell those words. Sixth-, seventh- and ...

Well, this will be the second time I’ve written a column about a video game made in the early 2000s. If you didn’t read the first one I wrote, it was about Battle for Wesnoth, a tile-based fantasy battle game released in 2003. For a solid year, I have been researching on-and-off a game ... 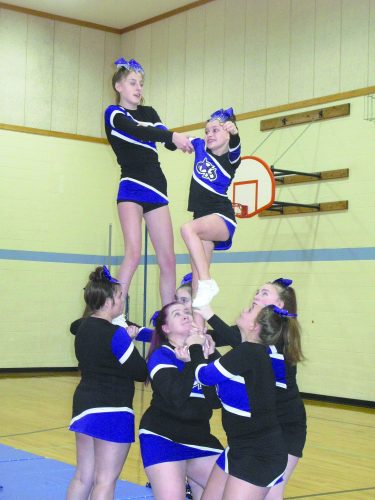 By CHRISTIE BLECK Journal Staff Writer MARQUETTE — Making a human pyramid isn’t always as easy as it looks, no matter what the skill level, but that’s what young area cheerleaders were trying — and succeeding at — Tuesday night in the Superior Hills Elementary School ... 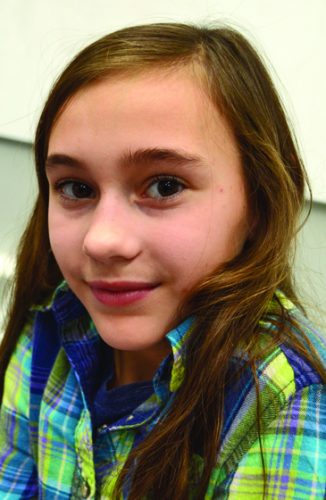 Who or what are you named after? 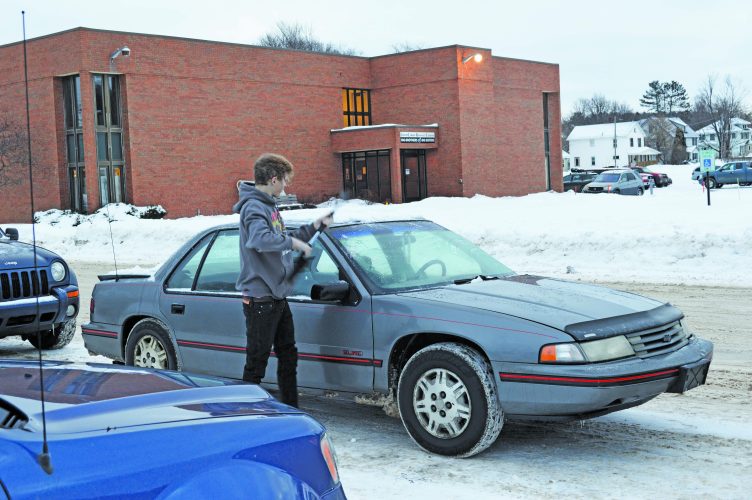 ‘Strive For a Safer Drive’

ISHPEMING — After they get their driver’s licenses, perhaps the last thing on teenagers’ minds is driving safely. However, maybe the teen years are when they should instill good habits they carry into adulthood. Ishpeming High School has received $1,000 as part of the Strive For a ...

Ana alexander, 8 Hello, I’m Ana. I’m 10 years old and I was born in Marquette. I am in fourth grade at Father Marquette Catholic Academy. People who go there just say “FMCA.” It’s the only school I have ever gone to. My teacher is Ms. Wayland. She loves reading. My assistant teacher ... 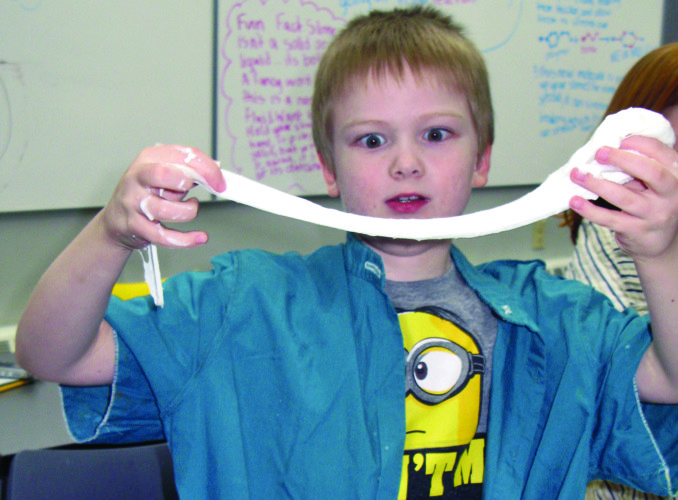 By CHRISTIE BLECK Journal Staff Writer MARQUETTE — Slime is having its moment. The “DIY Slime Squad” met Thursday in the children’s section of the Peter White Public Library in Marquette to follow the “do it yourself” mantra of taking matters — in this case, slime — into ...