Ray Johnson stepping down as CEO of Innovate Marquette SmartZone 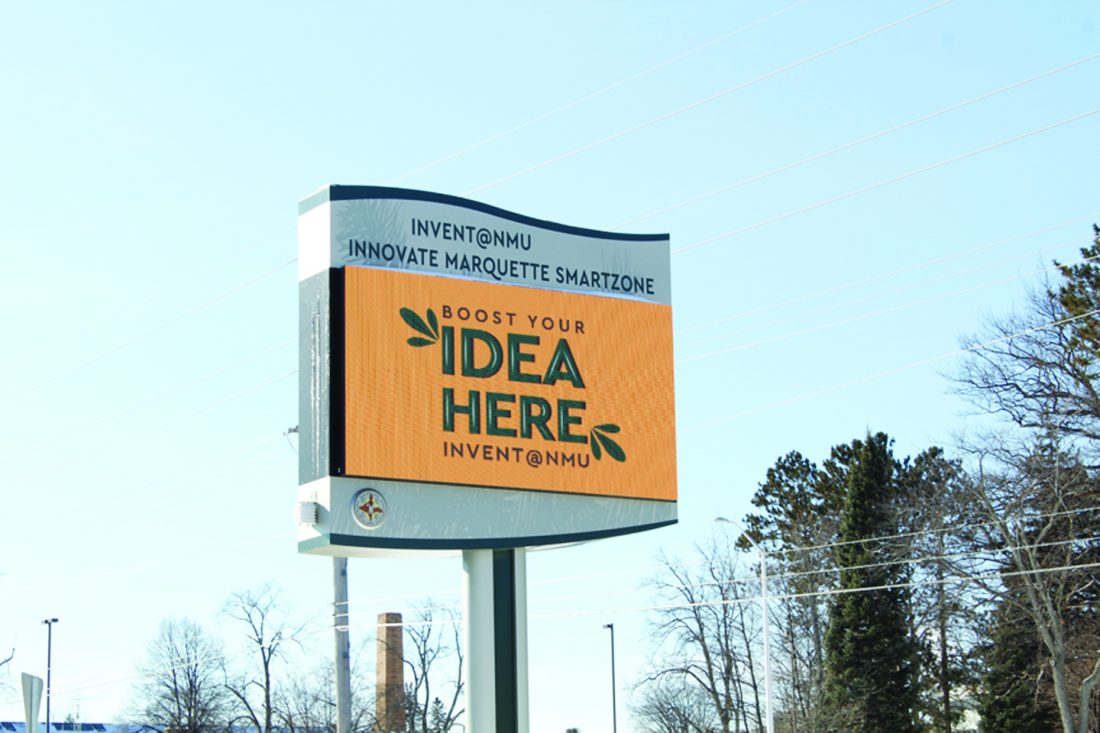 Innovate Marquette SmartZone was created to help accelerate the creation and growth of technology-based start-ups and jobs in Marquette.

Johnson was hired in September 2015 as its first CEO. His background was in technology and start-ups — or “launching and creating and launching and financing,” as he put it.

So, SmartZone was a good fit.

“The SmartZone is actually one of 19 active SmartZones in the state of Michigan,” Johnson said, “and we’re primarily funded through the city of Marquette and the Michigan Economic Development Corporation combination, with the focus of working with the assets within the community to help create and support entrepreneurs to bring their ideas forward to launch products and create businesses. And create economic development in our community in partnership with the assets that are around in our community.”

He called Northern Michigan University a huge asset and partner in SmartZone’s mission.

In fact, SmartZone’s office is located in the same building along Presque Isle Avenue as Invent@NMU.

Invent@NMU helps students and community members across the Upper Peninsula take their products and business ideas from a “napkin-sketched concept” to market launch, according to the SmartZone website at www.innovatemarquette.org.

In July 2017, Innovate Marquette SmartZone partnered with NMU to manage and run the day-to-day operations of the Invent@NMU program and student staff, following the MEDC’s grant of $1.15 million to expand the reach of the program U.P.-wide.

A product that went through the Invent@NMU model was the Squirrel, an acorn-planting device created by Lowell Larson of Marquette.

Larson said the Invent@NMU team was optimistic about the product and studied it, eventually making a short production run.

Johnson understands the connection between Innovate Marquette SmartZone and Invent@NMU.

“We’re very similar in the sense that they were focused on products that weren’t necessarily tech or tech-enabled, whereas SmartZone is focused on tech and tech-enabled ideas,” Johnson said, “and so we figured that maybe we should bring the two organizations together in one space so that any idea — whether it be high-tech, low-tech or no-tech — would have a place to go.”

Johnson acknowledged it’s hard to launch a business or company, or create a product and then launch it.

So, SmartZone partnered with NMU to help manage Invent@NMU, although it still is an NMU program.

Johnson, who hails from Boulder, Colorado, spent 23 years in Minneapolis-St. Paul, Minnesota where he launched his career and had his first start-up. He moved to Colorado for another start-up and taught at the University of Colorado.

Johnson spent time in New York for yet another start-up before the SmartZone gig entered the picture.

“I was going to go back to Colorado, and this job came on my radar, and I said, ‘Gee, I know something about trying to help tech entrepreneurs start businesses and create an ecosystem of support for innovators and makers and entrepreneurs and small businesses,'” he said.

So, Johnson decided to come to Marquette to help the community build an “entrepreneurial ecosystem.”

Since he has family and kids in Colorado, his plans are to probably return to Colorado.

In the meantime, SmartZone can boast several success stories.

“We’ve really created this ecosystem of support, so we’ve launched everything from start-up boot camps to meet-ups for entrepreneurs and innovators,” Johnson said. “We have some signature events that we do consistently that are well attended.”

Those events include the popular Women in Entrepreneurship events, which have been held at Barrel + Beam in Marquette Township and feature local women talking about their businesses.

“They’re very interested in starting businesses or have started their own businesses and are looking for support and education,” Johnson said. “We know that entrepreneurs learn from other entrepreneurs, so one of our big successes is making sure that these networking events and these meet-ups happen because that’s where they all come together.”

“Business On Tap” is another signature program in which once a month a guest speaker talks about topics of interest to entrepreneurs, start-ups and small businesses.

During one of those programs, two women expressed an interest in beginning their own business, he said.

“Long story short, they came into one of our start-up boot camps, and lo and behold, launched a clothing line,” Johnson said.

That clothing line is Lumi, with all products made in Marquette.

“When we have local entrepreneurs that are looking to start businesses and have ideas, they have nowhere to go, and so we’re able to provide support and services and advice and coaching and help them move this idea forward,” Johnson said.

SmartZone is searching for a successor, Johnson said, noting an important idea should be remembered as it moves forward: the idea of a digital economy that revolves around software and cybersecurity.

He said that partnering NMU and its Cybersecurity Institute, College of Business, College of Mathematics and Computer Science, and the newly announced Sisu Innovation Center will help that digital economy.

“All those things are going to be started to create talent — a talent pool in the digital economy, and the SmartZone vision is to help support that talent pool and to bring opportunities of starting new companies, or new companies to come utilize that talent pool to create economic development jobs and well-paying jobs that stay in our community,” Johnson said. “That’s a key focus for us.” 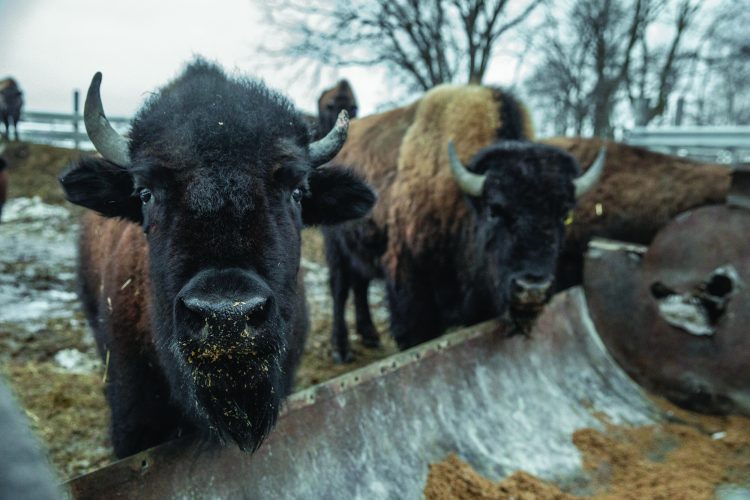