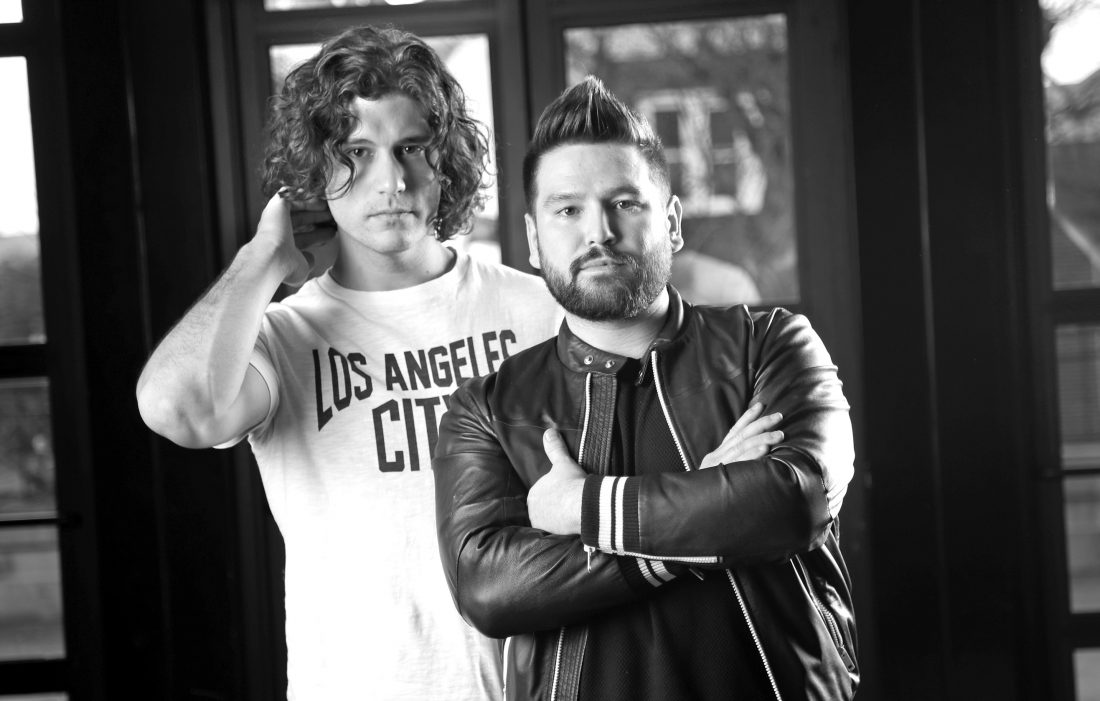 Old Dominion’s hit song ìOne Man Bandî is up for four honors, including single and song of the year. Three out of the five band members — Matthew Ramsey, Trevor Rosen and Brad Tursi — technically have five nominations since they co-wrote ìOne Man Band.î

Songs and albums released in 2019 or found success last year qualify for nominations at the 2020 ACM Awards. That would have made Billboard’s No. 1 country song of 2019, Morgan Wallen’s “Whiskey Glasses,” eligible. It was released in 2018, but didn’t find major success on the country and pop charts until last year. Wallen did earn a nomination for new male artist, but his hit song isn’t competing for any prizes.

Also missing from the nominations is Blanco Brown, whose country-trap viral hit “The Git Up” spent 12 weeks atop Billboard’s country chart. Lil Nas X’s chart-busting “Old Town Road” with Billy Ray Cyrus, which won two Grammys last month, earned a nomination for music event of the year but was shut out of major categories like song and single of the year.

The ACM Awards, hosted by reigning ACM entertainer of the year Keith Urban, will air live on CBS on April 5 from Las Vegas.

If Bieber wins an award, he would earn his second country music prize: He won the CMT Award for collaborative video of the year in 2011 for “That Should Be Me” with Rascal Flatts.

Throughout his career Bieber has worked with stars outside of the pop world, collaborating on songs with rap, R&B and dance acts like Lil Wayne, Summer Walker and Skrillex.

His remix version of Luis Fonsi and Daddy Yankee’s ubiquitous hit, “Despacito,î” even earned him a Latin Grammy.