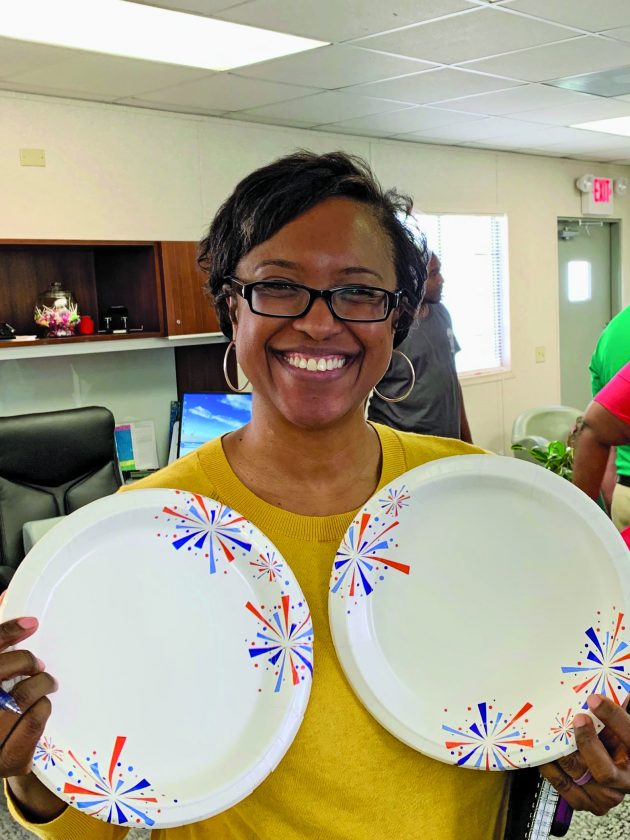 Thanks to the tremendous participation of customers, Food Lion associates and community partners in the Food Lion Feeds #NoEmptyPlate social media campaign, Food Lion Feeds announced that it is donating one million meals to Feeding America and their member food banks in Food Lion’s 10-state service area.

Food Lion Feeds created the campaign in support of Feeding America’s Hunger Action Month in September, and committed to donate one meal for every post on Twitter, Facebook and Instagram featuring an empty plate using #FoodLionFeeds and #NoEmptyPlate, up to one million meals. The one million meal donation will support Food Lion Feeds commitment to donate one billion more meals by 2025 which the retailer announced in August.

“Ending hunger in the towns and cities we serve will take all of us working together –ì our associates, customers and community partners. This campaign demonstrated how vitally important people across our towns and cities believe the issue of hunger is, and we were thrilled that so many people took action and joined us in this one simple way to make a difference in the lives of their neighbors,” said Emma Inman, director of external communications and community relations at Food Lion. “We’re proud to support the work Feeding America and 30 member food banks across our footprint do every day, because we believe no one should have to choose between dinner and rent or gas and groceries. We look forward to continuing to connect our customers, associates and community with more ways to make a difference in the communities we all call home.”

Feeding America is the largest hunger-relief organization in the United States. Through a network of 200 food banks and 60,000 food pantries and meal programs, we provide meals to more than 46 million people each year.

Feeding America also supports programs that prevent food waste and improve food security among the people we serve; educates the public about the problem of hunger; and advocates for legislation that protects people from going hungry.

Individuals, charities, businesses and government all have a role in ending hunger. Donate. Volunteer. Advocate. Educate. Together, hunger can be solved. Visit www.feedingamerica.org, find us on Facebook or follow them on Twitter.