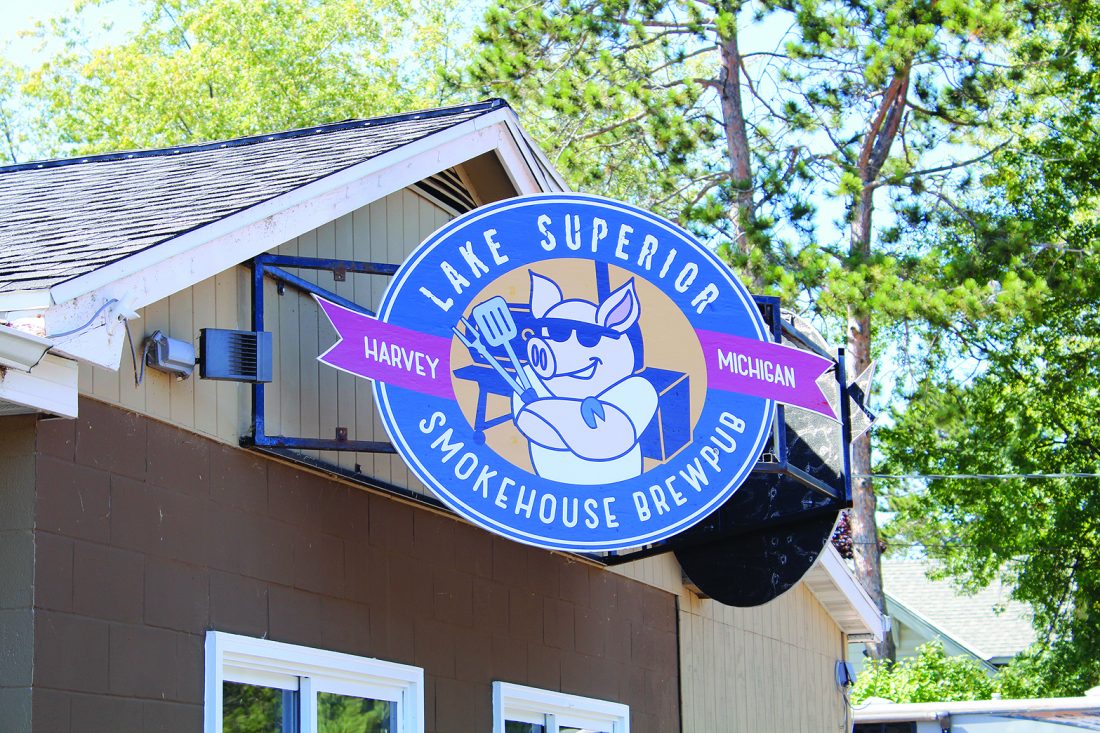 The Lake Superior Smokehouse Brewpub will open in the coming weeks and offer smoked meats such as brisket, ribs, steak and more. The restaurant is located in the old Harvey Inn along West Main Street in Harvey. (Journal photo by Trinity Carey)

Whether it’s with s’mores around a campfire, a family recipe around the dinner table or the whole neighborhood for a backyard barbecue, food brings people together.

That feeling of comfort and camaraderie that comes with those gatherings is just what Scott Arbour and Theresa Sell, owners of Lake Superior Smokehouse Brewpub are trying to capture with the restaurant they’ve been working on for over a year.

Lake Superior Smokehouse Brewpub will offer a variety of high quality smoked meats, Arbour said. The restaurant, which is located at the old Harvey Inn, is slated for a soft opening in just a couple weeks, with the grand opening celebration to take place sometime in mid-October.

Smoking meats and cooking have always been passions for Arbour, he said, and now he can share them with the community.

“We were disappointed to see such an establishment sit and not be utilized, so there was a passion inside of me over the last couple years that wanted to bring something to the area that a lot of people have asked for, including smoked meats, good steak, smoked foods,” Arbour said. “(I’m) looking forward to working with the community in different ways, fundraisers, bringing people together in a fun way. It’s a place for people to come together have some good barbecue and good beer.”

The restaurant’s signature item will be the smoked brisket, which is slow smoked for 16 to 18 hours, but the ribs and pulled pork will be a close second, he said. They’ll also offer shrimp, andouille sausage, burgers and a few other options for those who may not be a fan of smoked meats.

Arbour saw the restaurant as an opportunity to follow his passion while offering something new to the community, he said.

“We have a lot of franchise restaurants, but nothing that’s truly personal and made from scratch, so fresh meat, quality and a price that people can appreciate,” Arbour said.

Community members may recognize elements of the smokehouse’s interior with the barn wood reclaimed from the area and tin that details the walls and bar.

Patrons can also sip their smokehouse ales in the beer garden, which will open with the restaurant.

“We’ll have horseshoes, bonfire, cornhole, so it’ll be a place for people to hang out, meet with people, have fun, have some good beer and barbecue,” Arbour said.

The restaurant also has its own brewing operation and plans to have five to six in-house brewed beers alongside six or seven Michigan brews. As to what kind of beers and unique flavors they’ll be crafting in-house, Arbour said the community can see at the opening.

While plans for the smokehouse have been in the works for just over a year, renovation of the building began just 3.5 months ago, which has meant 12- to 15-hour days for the staff — and just two days off in the last 110 for Arbour — but it will all be worth it, he said.

Why should people come try Lake Superior Smokehouse Brewpub? The food and service will speak for itself, he said.

For now, Arbour and the smokehouse team are working on the final touches and training the staff before opening to the public.

Visit Lake Superior Smokehouse Brewpub on Facebook to stay up-to-date on the happenings of the restaurant.

Visit the link for more information on the brewpub:

There’s quite a bit to love about secondhand items: The mysteries, the stories, the joyful coincidence of just ... 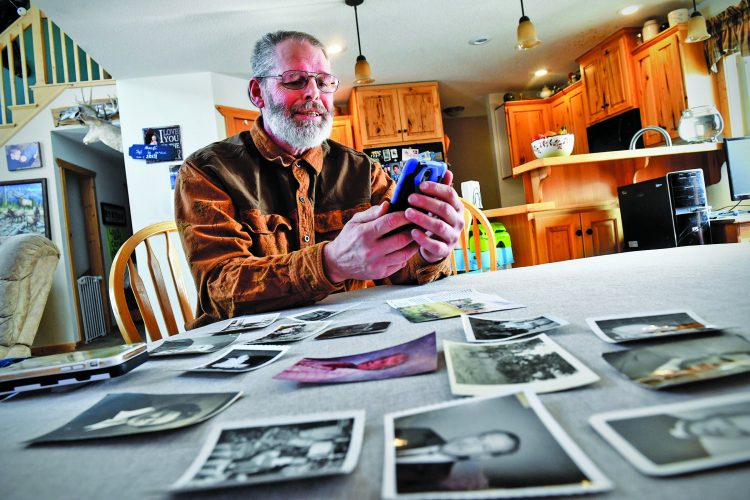 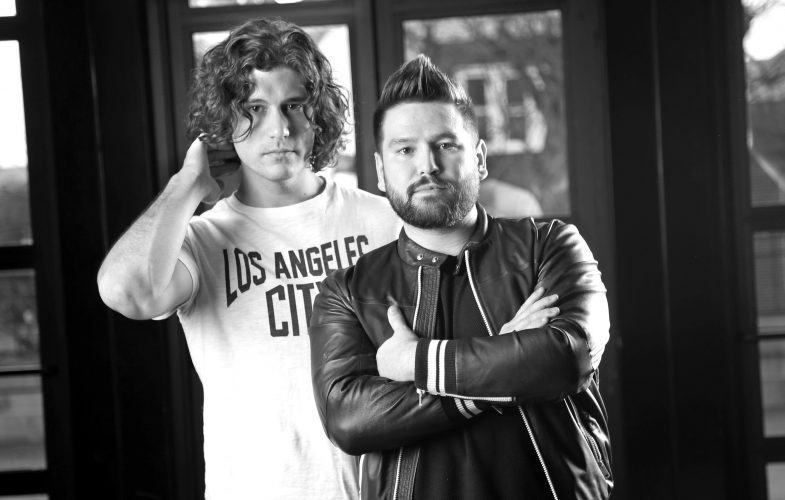