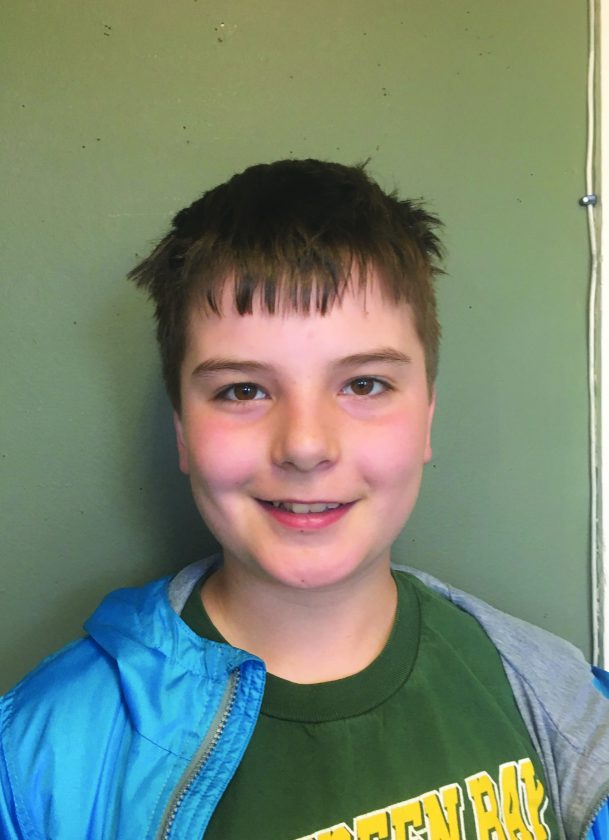 Wikipedia. It’s a name almost all of America knows by this point. As a massive storage space for as much of human knowledge as can fit, Wikipedia is a deeply important–if not one of the most important–websites out there. However, it is also the subject of quite a few misconceptions. For instance, most people know that Wikipedia can be edited by anyone. However, they do not know that it is free to do, can be done with a single click, and does not require you to register.

For some time, I had been fascinated with Wikipedia. Despite its outward appearance of purely being an encyclopedia, there are highly interesting communities, elaborate (but not too elaborate!) guidelines, and a large staff of volunteer users.

Wikipedia has millions of registered users contributing to the encyclopedia and many more edit without a registered account. Some users take it upon themselves to contribute to debates about whether an article should be deleted, while others “patrol” sections that contain live-updating lists of new edits. Still others block disruptive editors, “copyedit” (or fix small grammar mistakes), or add links and categories to articles to integrate them better into the encyclopedia.

It takes a large team of people to keep Wikipedia running smoothly. However, it takes far fewer to damage it.

There are a huge number of ways people can damage Wikipedia. Some people have created hoaxes that seem encyclopedic, adding fake references and names, which can last for years. Others blatantly remove huge portions from articles, or spam capital letters across pages.

Admittedly, these are stupid and mean-spirited things to do to Wikipedia. However, most forms of Wikipedia vandalism (as it is called) can be undone with incredible rapidity. Users called “Rollbackers” can undo harmful edits in a single click as they are detected, then they can warn the user with a few more clicks. If the user repeatedly damages Wikipedia, they can be blocked or even banned from editing Wikipedia. The process is a time-honed one, and I am proud to call myself a part of it.

I joined Wikipedia about two months ago and have since gained the role of Rollbacker. For some reason, I seem to find joy in undoing these vandal edits, and have actually reverted hundreds of them. The process is very exciting to me.

Another thing that I have done on Wikipedia is join WikiProjects, collaborative groups whose purposes are to increase the coverage of a specific subject on Wikipedia. For instance: cars, films, space, etc. I am currently in WikiProject Michigan and WikiProject Ships, both of which are pretty aptly-named.

While I’m on the topic of WikiProject Ships, I have also spent a rather large amount of time working on articles about the big ore freighters that travel across the Great Lakes. I have spent many hours researching obscure oil carriers from Canada, and I now know way too much about a very small subset of lake freighters in the Great Lakes. If you ever want to know why the Kaye E. Barker was renamed to its current name, you can ask me!

EDITOR’S NOTE: Liam Ulland-Joy, 14, will be a freshman at Marquette Senior High School. He enjoys designing games of all types, writing fiction and editing his videos for his YouTube channel, Saturday Bush Live.