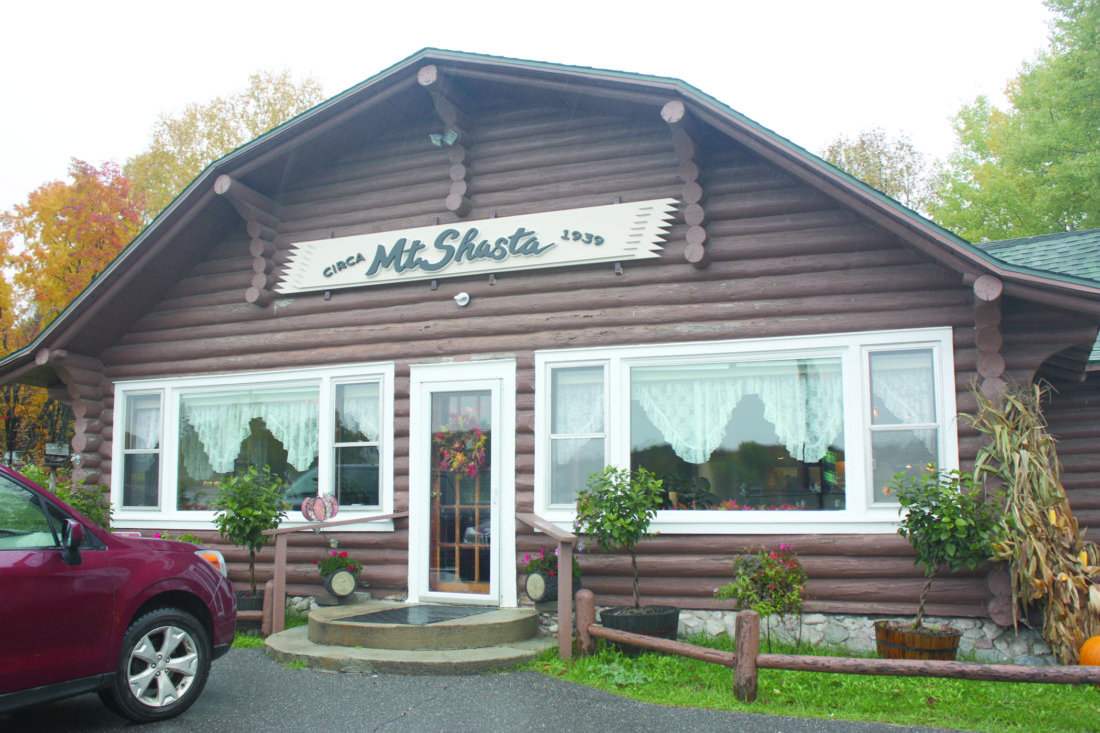 MICHIGAMME — The historic Mt. Shasta Lodge of Michigamme opened its doors as a casual fine-dining establishment under new ownership a month ago.

After being closed for three years, the rustic building was brought back to life after Ishpeming native and Northern Michigan University Trustee Scott Holman purchased the restaurant where the dancing scene in 1959’s “Anatomy of a Murder” was filmed, placing Mt. Shasta and the rest of the Upper Peninsula on the map.

Holman, who has several ties to the area, remembers meeting the actors of the movie when they were in town.

“I was a senior in high school in Ishpeming at the time and all of the movie stars stayed at The Mather Inn,” Holman said. “I’ve got a soft-cover book with all of their autographs. That was a great thing for the middle part of the U.P. because it was an Oscar-nominated film.”

While “Anatomy of a Murder” is considered one of cinema’s greatest courtroom dramas, it was also a top-selling novel written by John Voelker, who was also from Ishpeming.

“He was quite the fisherman,” Holman said. “He even wrote a book called ‘Trout Madness.’ My dad was also quite a fisherman, and they would go out together fly fishing and compete at some of the best kept secrets in the area.”

Holman’s father was raised in Michigamme and played basketball with Maurice “Morris” Ball, who opened Mt. Shasta in 1939 along with his wife, Norma. Holman’s father and Ball won a state championship while on the same basketball team and remained friends.

“My dad was a dentist in Ishpeming but we had a camp on Lake Michigamme so I grew up eating here,” he said. “It was a very popular place. Many people that come in today to talk to me remind me and I remember that they had a myna bird that talked and it had a very foul mouth.”

The Ball’s owned Mt. Shasta until they retired and it underwent several management changes until closing down three years ago.

“I have to give a lot of credit to Tom and Elizabeth Wahlstrom who have been my advisers right from the beginning of this,” Holman said. “From laying out the kitchen to helping design an evolving menu, hiring and training people, and helping me even layout the front of the house. We have 17 employees now.”

After Holman acquired Mt. Shasta, the building maintained a slew of repairs, including replacing sections of the wooden floor that sustained water damage, adding new, state-of-the-art kitchen supplies and an eight-tap draft system which consists of mostly Michigan craft beer. They also added cambria countertops and “a very unique wine keeper” that holds red and white wines at appropriate serving temperatures. The contraption is pressure-fed by argon gas, which helps keep oxygen out of the bottles.

While it seemed like a lot of work at the time, Holman said they opened Sept. 18, three short months after he bought the property.

“The reason we call it the Jimmy Stewart pork chops is because online you can find that it was his favorite food,” he said. Other menu items include tempura asparagus as an appetizer, soup and salad, fresh whitefish, butterfly shrimp, pasta, burgers, sandwiches and more.

Mt. Shasta is about history, memories and friendships, Holman said.

“It’s cozy, historic, timely,” he said. “Even the curtains. My wife said, ‘Get rid of the old curtains.’ I said, ‘No, that’s part of the history. Just look at some of the pictures, those curtains were here.’ So the curtains remained.”

Holman owns and manages King Lake Wilderness, located in Covington Township. He is chairman emeritus of the Bay Cast companies and also owns Granite Island Light Station which he restored and is host to several Northern Michigan University projects.

Holman was appointed to NMU’s Board of Trustees by Gov. Rick Snyder in February 2014, replacing Stephen Gulis, Jr., who resigned. Holman previously served eight years as a former NMU trustee and board chairman.

“I’ve been in manufacturing, I’ve been in banking and other industries. When you are strange to that industry and you come in and take a look, you see the forest for the trees,” Holman said. “I’ve never had any experience in the restaurant industry, ever. But, I’ve eaten as a customer at restaurants literally all over the world — from China to Russia to India to Paris, France. It’s given me an opportunity because I know what I like and don’t like as a customer. This is why I want it to be kind of high-end but also welcoming to snowmobilers and hunters and anyone else.”

Mt. Shasta is open from 11 a.m. to 9 p.m. Monday through Saturday and is closed Sundays. 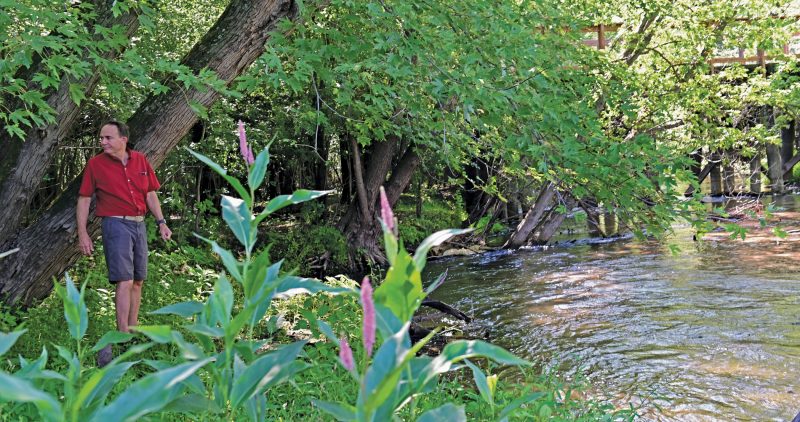 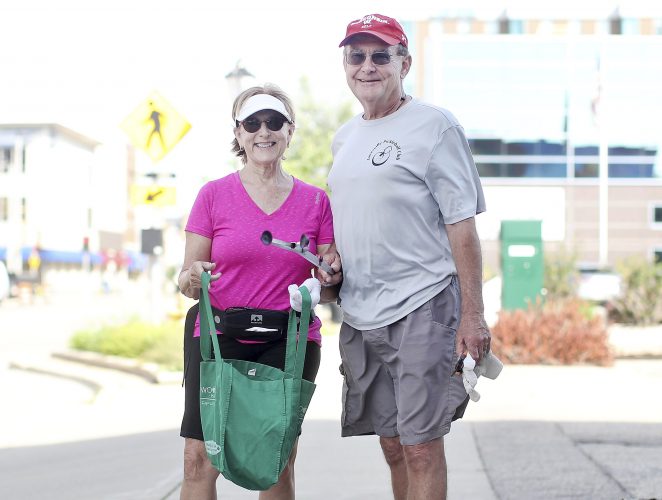 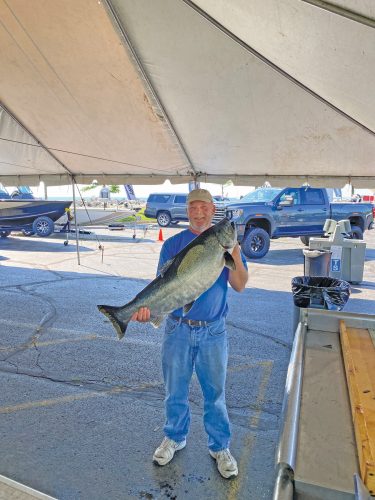