Negaunee woman to compete in 5th 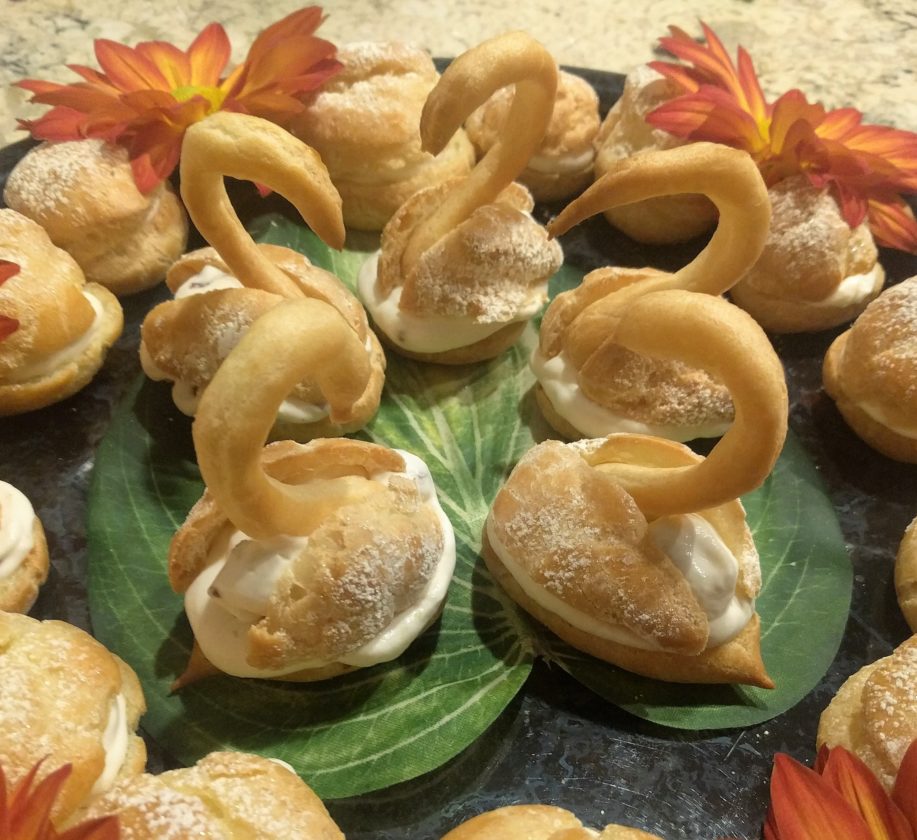 MARQUETTE — With the seventh annual World Food Championships just around the corner, home cook Brenda Washnock of Negaunee is looking forward to her fifth time taking part in the nationally-known food competition in November.

The 2018 World Food Championships will highlight some popular cuisines from all over the world, with categories including: barbecue, chili, sandwich, burger, dessert, bacon, seafood, steak and chicken.

As required by the WFC, each candidate will prepare a signature dish of their choice as well as a structure dish that’s picked for them. This year, Washnock is responsible for making dishes that fall in the “chicken” category. Both meals have to be turned in around two hours apart, she said.

Washnock will make chicken parmesan as her structure dish and chose chicken tikki masala as her signature dish, which will be a featured special Tuesday at Outlanders in Marquette. There, people will get a chance to try Washnock’s competing dish for a fair price.

“I love spices and flavor,” Washnock said. “Anyone who’s had my food before knows that whatever I’m cooking will usually be flavorful and most likely foreign. I love spices, that’s most likely my speciality.”

Washnock has teamed up with Outlanders co-owner Anne Klingler for fundraising events in the past as well as bringing her own meals to the restaurant’s table, so to speak.

One of Washnock’s most popular recipes is her gado-gado, which won the grand prize of The Mining Journal Cookoff several years ago.

Washnock, who enjoys cooking Lebanese, Indian and North African dishes, said she’s prepared gado-gado at Outlanders in the past and it’s always gone over well with customers.

“If I had a recipe to make for dinner and forgot something, I had to go to the store and pick it up. I wouldn’t get creative with it,” Washnock said. “Now I don’t care what a recipe says, I make my own. It doesn’t always work, but that happens.”

To qualify for the WFC, Washnock entered a Taste of America competition and was awarded for her chicken pasty recipe. She also won a popularity award for her apple pie.

WFC contestants are judged on execution, appearance and taste.

“They have a 50-point system,” Washnock said. “Appearance is the least and that’s my weakest so I always have to work at that and everything I like to cook is kind of ugly. I’m all about the flavor.”

The rules also state that two people can help the cooks prepare the meals.

“This will be my third year having my nephew and his partner and we have just a blast,” Washnock said. “It’s really nice. They’re from lower Michigan so I can’t practice with them, but they’re good. I send them tasks and things like that.

“One focuses on arranging the plate and makes (the presentation) beautiful in the end and cleans up. The other will do some of the cooking with me.”

As she was blackening shrimp for a shrimp po’ boy sandwich during a competition one year, Washnock said she accidentally set a grill and trash can on fire.

“I guess that’s where the amateur thing can become a problem,” she said. “You know a professional would have known that.” Cheferees, who make sure contestants are obeying the rules, joked with her prior to the event and said: “You better not light my grill on fire.”

“Then it ignites,” Washnock said. “There are some crazy things that can happen. The sandwich category was probably my worst year.”

Another memory, she said, was during her first WFC trip in 2013 when she was cooking with Patti Rizzio of Marquette.

“It was nighttime, downtown Las Vegas and they put you in weird situations,” Washnock said. “We’re out in the streets, cooking right in kitchens and we were required to cook with bison. I was in the pasta category, so I was making couscous and it was getting really dark.

“Patti is ladling and I told her to make sure there’s meat in every dish because that was a big thing, but we couldn’t even see what we were putting in the dish at that point. Oh, they’re all good memories. It’s a hoot.”

Using the EAT methodology and a hybrid of sanctioned and celebrity judging processes, in a tournament style competition, the World Food Championships will identify winners in each of the nine key categories of competition, the website states. Once the champions of each category are determined, they will meet at the final table, where one competitor will eventually be chosen as the World Food Champion.

Previously held in Kissimmee, Florida, and Las Vegas, Washnock made the Top 10 contestants of her category in 2013. 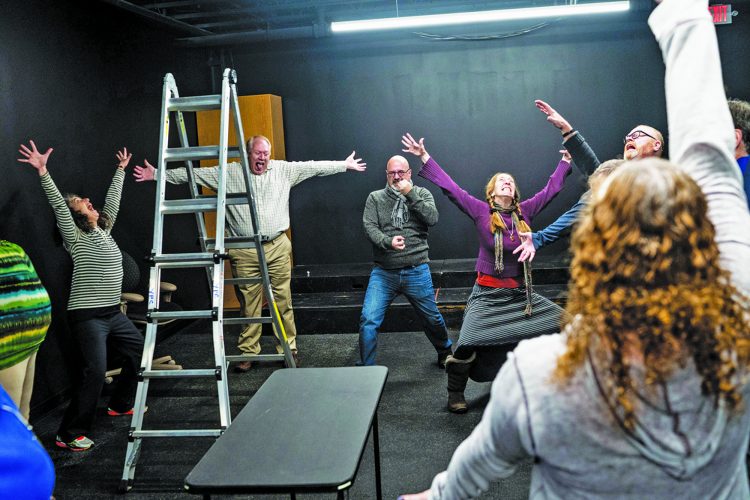